HomeArticlesA Walk On The Wild Side - Harrow’s Open Spaces
ArticlesCommunityReviews

A Walk On The Wild Side – Harrow’s Open Spaces 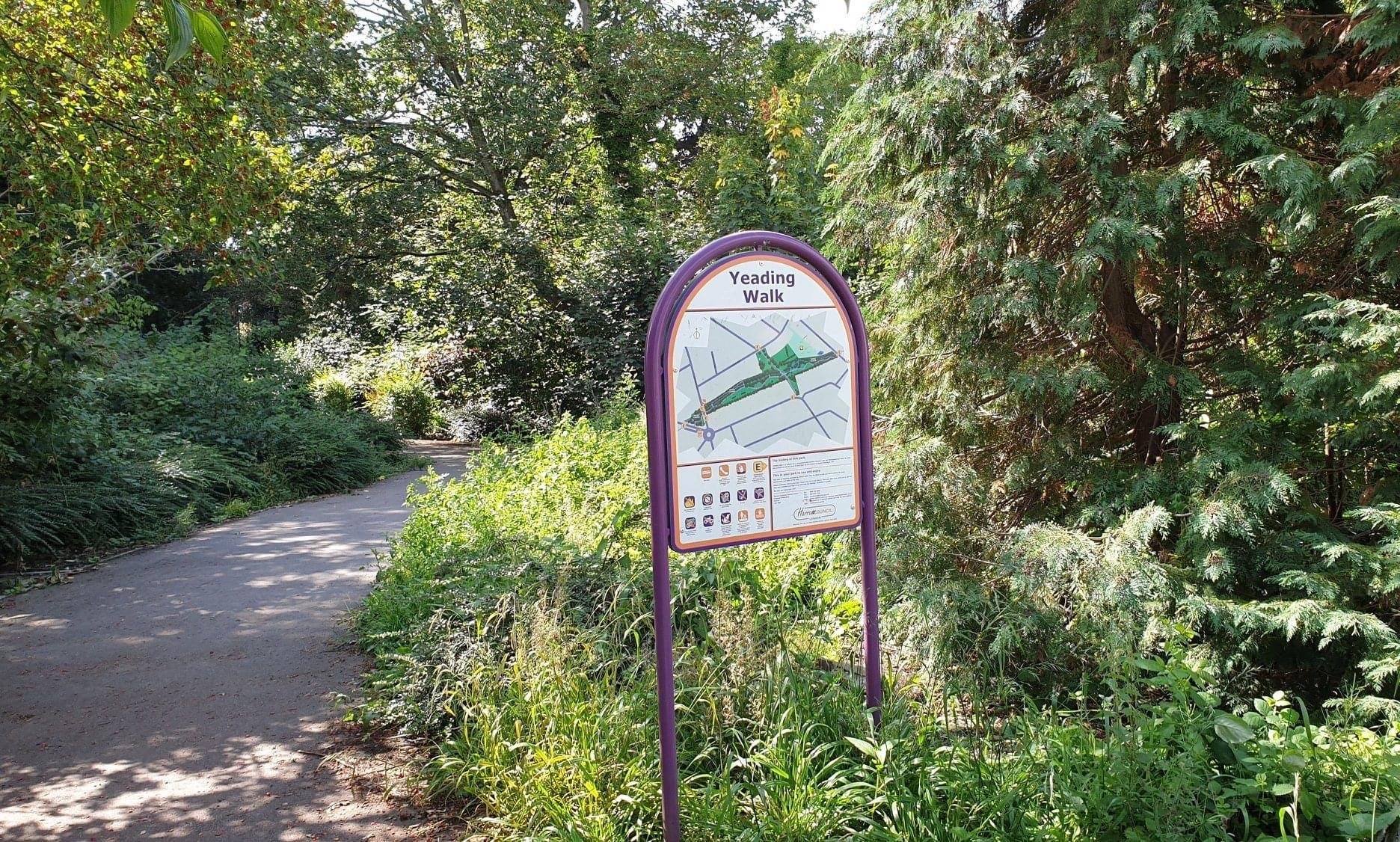 With its thriving shopping centres, eclectic range of restaurants and new businesses, the Borough of Harrow is a buzzing and metropolitan part of London, however, within its boundaries, Harrow also has a lot to offer for the nature lover with a number of parks, woods and walks open to the public.

Within Harrow’s residential areas, we have a number of commons and parks for the public to enjoy.  The beautiful Pinner Park, hidden away from the main roads, houses a vast pond, a bowling green, play areas and an aviary as well as the popular Daisy’s Cafe.  Once home to Lady Hamilton, the park features a beautiful and ornamental Peace Garden for quiet reflection away from the bustle of everyday life.

Central Harrow offers a number of relaxing walks for all ages and all abilities, most of which are signposted for easy reference.  The popular Harrow Home Round Walk at just 2.8 miles takes in the majestic Harrow School and Harrow Cemetery and is a relatively easy walk which can even be completed during a lunch break.

The Harrow Walkers Group runs informative weekly guided walks which anybody can join in free of charge – http://www.harrowhealthwalks.org/.  The five mile Willow Tree Wander which begins in North Harrow, takes in the exotic trees of Yeading Brook Open Space, The Ickenham Marsh and The Hillingdon Trail – https://www.hillingdon.gov.uk/article/8729/Willow-Tree-Wander.

Just a stroll away from the centre of Harrow Weald you’ll find Harrow Weald Common and Weald Wood.  With 18 hectares of woodland and heath to explore, you can follow the common to Gilberts Lake and Gilberts Orchard as well as the ancient three mile earthwork of Grims Dyke.  From the highest points, visitors can enjoy views of Central London and the Chilterns whilst relaxing amongst the magnificent redwoods and unusual plant life.

A mere stone’s throw from Central Stanmore is the Bentley Priory Nature Reserve.  Set in 165 acres of glorious open space, the reserve which is just South of Bentley Priory House hailing from the 1700s, boasts a 2.9km nature trail, a deer path and a large number of grassy spaces and open glades for sunbathing and picnics.

A haven for nature lovers, the reserve is home to a large number of uncommon animals and plants and, at certain times of the year, eagle eyed bird watchers can spot buzzards, spotted flycatchers and bullfinches within its boundaries.

Less than half an hour away from Bentley Priory are the equally historic Ruislip Woods.

The first national nature reserve in an urban area of England, the area covers four woods; Park Wood, Mad Bess Wood, Copse Wood and Bayhurst Wood.  Open to the public and very popular with dog walkers, The woods are alive with assorted flora and fauna including hornbeam, oaks, wild cherry, honeysuckle and aspens which are home to cuckoos, woodpeckers, owls and many more species of bird.

Wild mammals within the area include mink, badgers, weasels, foxes and squirrels.  Due to the grisly murder of 15 year old John Brill in 1837, the curiously named Mad Bess Wood is the most famous of the four, having been the subject of a number of books and a recent documentary by Kamaji Productions – https://vimeo.com/179002435/0287a8f8fa

The Ruislip Lido, created in 1933, offers cool respite to families on hot summer days.  Perched on the edge of Ruislip Woods, Ruislip Lido boasts a 60 acre lake and man made sandy beaches set amongst peaceful paths and grassy picnic areas.  The Lido features Britain’s longest 12 inch narrow gauge railway open to the public and a cafe selling drinks and ice cream for the children………..and a handy pub for the adults.

Once described by John Betjeman as ‘A rocky island’, in his poem, ‘Harrow On The Hill’, the borough of Harrow is also a green and pleasant land with many areas of outstanding natural beauty and places to explore.