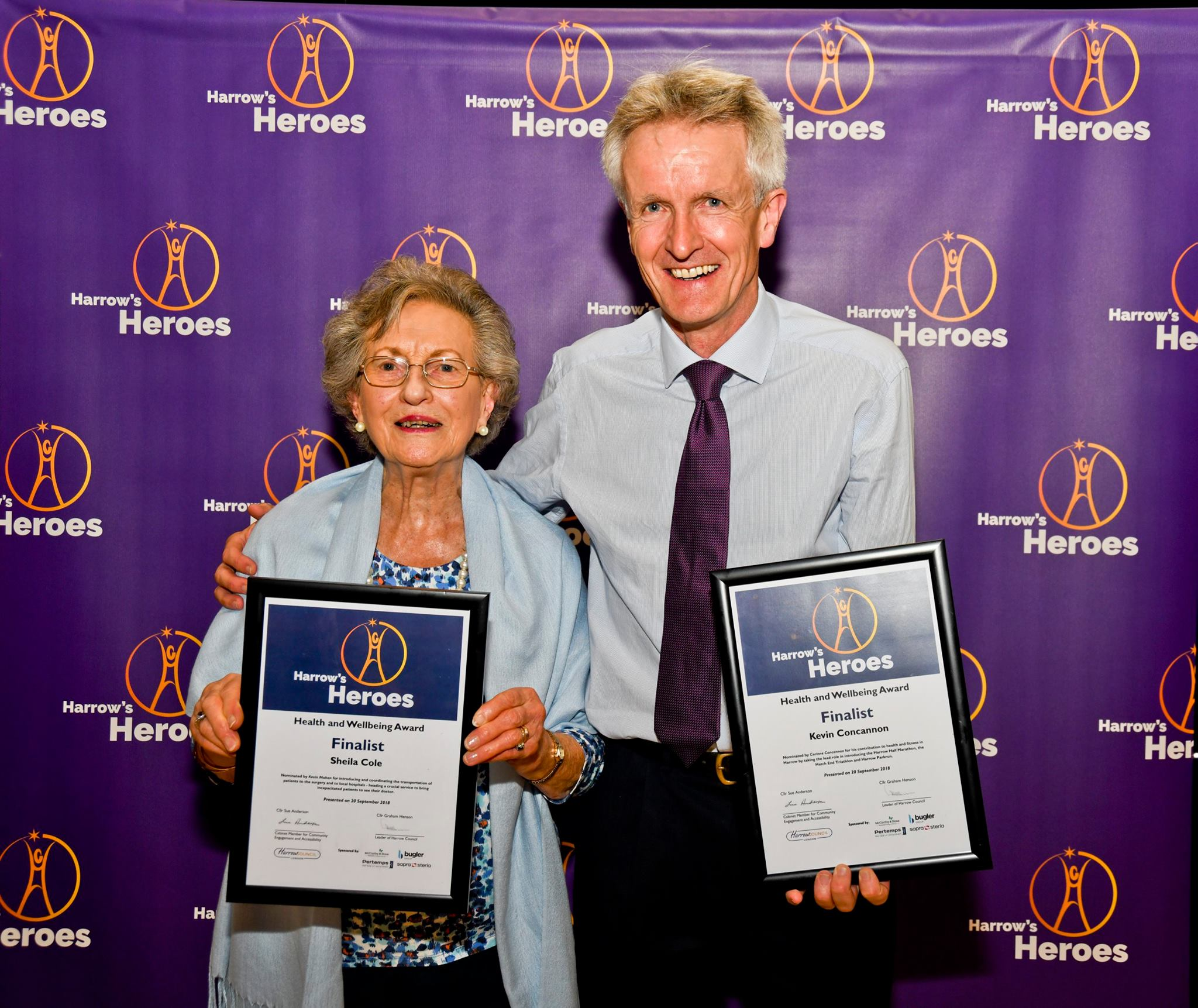 As we head into the Summer months, it’s time to start thinking about Harrow’s heroes – those people in our borough who have gone above and beyond in their quest to help others and, make Harrow a great place to live.

For the uninitiated, this annual event was created to recognise outstanding members of our community – from those who support our more vulnerable citizens to those who simply help to keep our streets clean.  Each year, Harrow Council invites members of the public to nominate somebody they feel is worthy for an award (an application form for this year can be downloaded HERE but, be quick – nominations close on Tuesday 30th July.)

As we look forward to meeting this year’s nominees, we take a look at last year’s event and, some of the worthy winners.

Last year’s ceremony was hosted by actor, Terry Frisch, known for his performances in Eastenders and Hugo.  The event also featured performances from West Harrow Choir who sang Can You Feel The Love Tonight and Africa. 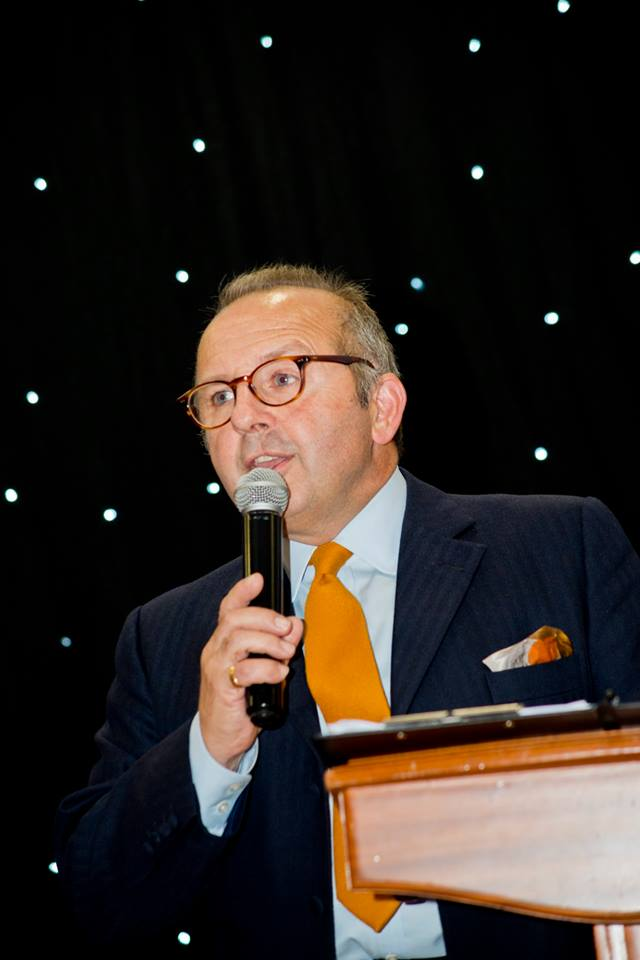 Representing the borough was Councillor, Sue Anderson, who said – “What an amazing and memorable night. There were so many wonderful stories from truly remarkable people who all deserve some recognition. Quite simply, Harrow wouldn’t be the amazing place it is without these incredible people.

Harrow Care Plus is a voluntary organisation offering vital support to the elderly, the vulnerable and families in crisis.  The team was recognised for its tireless work in providing practical and emotional support to Harrow’s more vulnerable citizens.

Another group of selfless volunteers, Harrow’s Infant Feeding Team Peer Supporters are commissioned by Public Health and delivers over 1,1110 hours of support to families in Harrow every year – making them well deserving of last year’s two awards.

The Trussell Trust has helped communities work together to launch food banks nationwide in a wide range of towns and cities. In 2017, Harrow Food Bank gave 2134 emergency food parcels to Harrow residents as well as supply hundreds more with much needed help. As nominations for 2019 flood in, we look forward to congratulating this year’s community heroes.