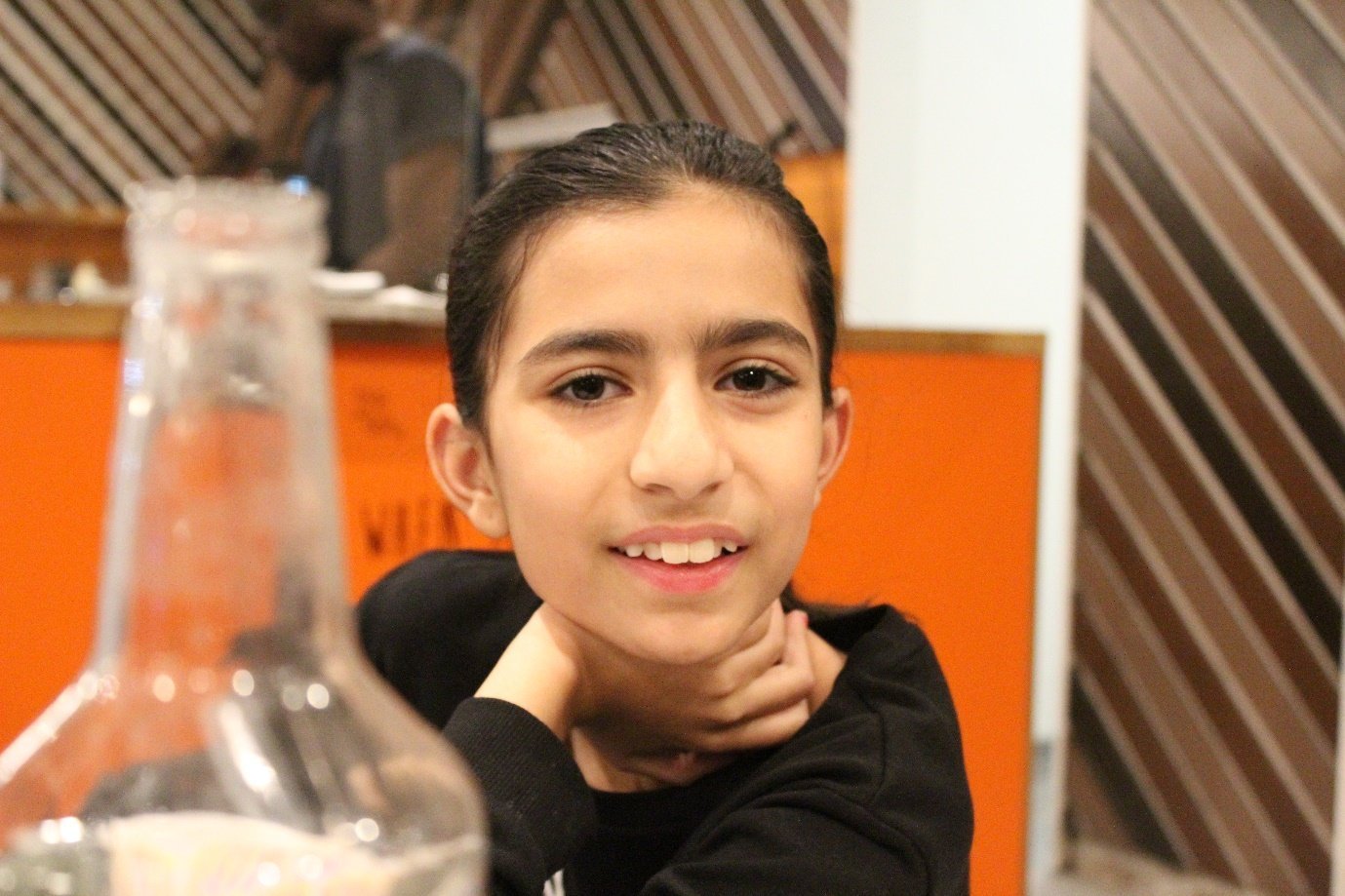 Jiya Vaducha, a Year 6 pupil at Pinner Wood School, has shocked her parents after scoring the highest possible marks 162 on British Mensa Cattell III B paper. This puts the 11-year-old in the top 1 % of the population, putting her well above the ‘High IQ benchmark’ of 140.

Jiya took her test at the Birkbeck College, London and recalls everyone staring at her when she entered the exam; everyone thought she was in the wrong room, as she was the youngest amongst them.

Jiya said, “It was a two and a half hour test, comprising of non-verbal and verbal questions. I am very pleased with my results and look forward to joining the Mensa Society and meeting other members at the organisation’s gathering.”

Jiya is an avid reader. Currently, she is reading Philip Pullman’s His Dark Materials trilogy and recommends it to anyone who loves science fiction.  She has inspired her dad into reading as well. “We have a reading marathon list on the wall, books they have read and would like to read, and I can say Jiya is way ahead of him.” quotes her Mum Bijal.

Her parents, Software entrepreneur dad Jignesh and Accountant mum Bijal, said, “We are very proud of Jiya, and this achievement could not have come at a better time. Jiya has been on a roller coaster ride with her secondary school admissions. She was accepted at her first choice school and later her offer was withdrawn after a few days due to an administration error at the super selective renowned grammar school. This had affected Jiya’s confidence and hope this achievement will make her believe in herself again.”

Jiya is very analytical, loves building Lego, solving puzzles, has a keen interest in coding, and helps her dad design mobile Apps.  Mensa was founded in England in 1946 by Roland Berrill, a barrister, and Dr Lance Ware, a scientist and lawyer. They had the idea of forming a society for bright people, the only qualification for membership of which was a high IQ.