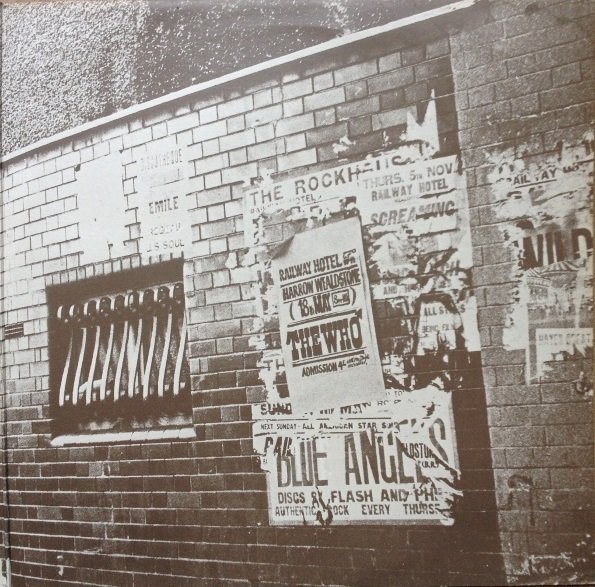 Harrow and Wealdstone’s Railway Approach may seem like an unlikely springboard to stardom but, in 1964, that’s exactly what happened.

The right platform for talent

The Railway Hotel was a large white building close to Harrow & Wealdstone Station and, in 1964, it was the place to be for Harrow’s music lovers.  Owned by blues and harp legend, Cyril Davies, the club was dedicated to showcasing budding bands and featured a tiny stage which was all but filled with a huge grand piano.

Within a month of opening, the club boasted 200 members and, it was observed that ‘Sunday evenings saw line upon line of Vespas and Lambrettas jammed into the pub’s car park’.  In fact, the club became so successful that hugely popular TV show, ‘Ready Steady Go’ chose the venue for its quest to find the ‘the next Beatles’ – a show named ‘Ready Steady Win’.

Amongst the popular bands playing at The Railway Hotel were Cyril’s All Star Band, The Bo Street Runners, The Rolling Stones’ Carlo Little with his own band and, an unassuming group of young men who enjoyed a mid-week residency at The Railway and called themselves The High Numbers.  The High Who??

As The High Numbers attracted more and more custom to The Railway, a name change was to follow and, the band, consisting of Roger Daltrey, Pete Townshend, John Entwhistle and Keith Moon, became known as The Who. 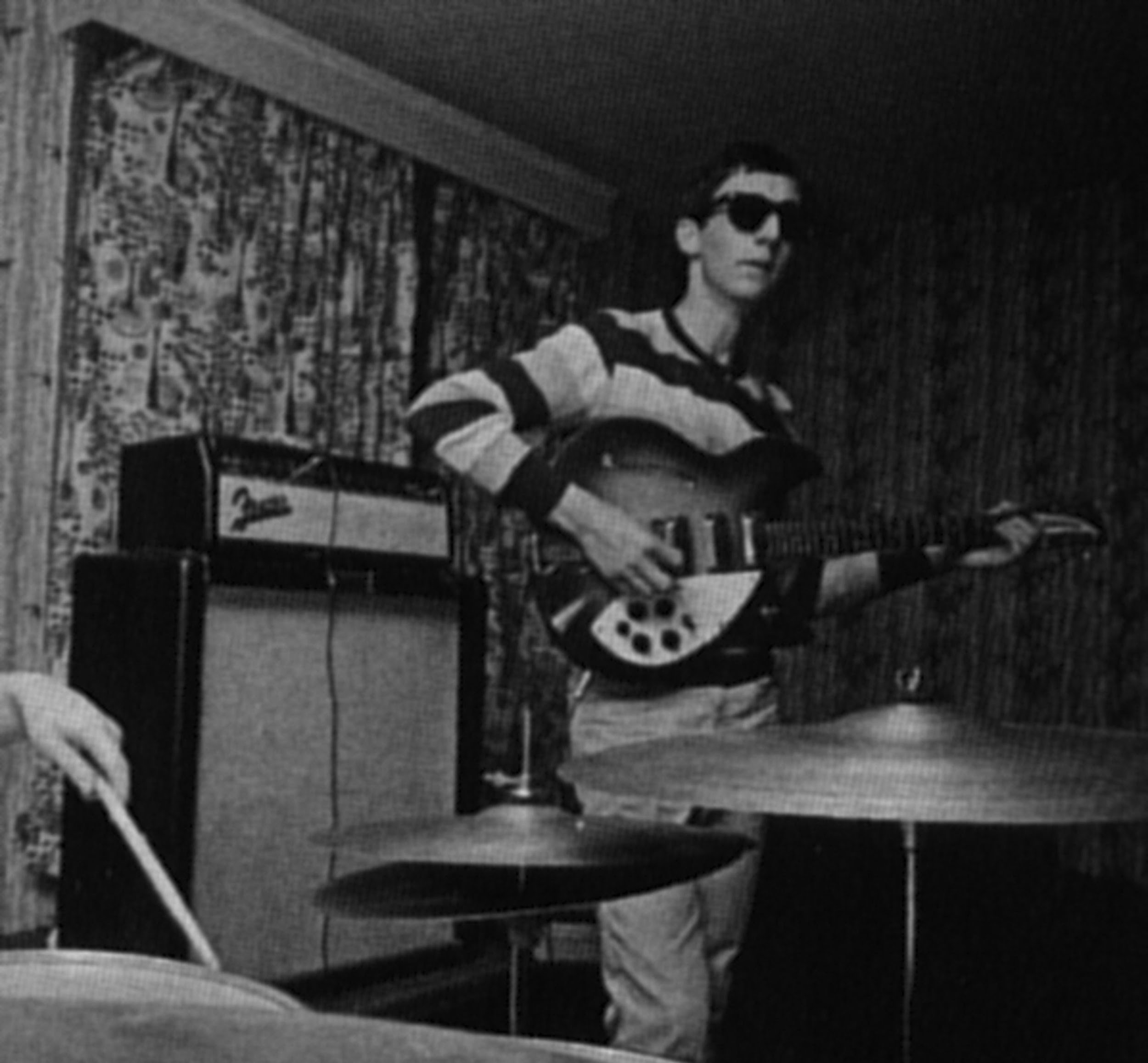 Many fans of The Railway Hotel still recall the evening that Pete Townshend accidentally cracked the neck of his guitar on the low ceiling of the club whilst playing a set – an accident which would become a part of the band’s showmanship as they headed for a record contract and worldwide fame with hits such as My Generation, Pinball Wizard and Behind Blue Eyes.

The band were also behind the hugely successful rock operas Quadrophenia and Tommy and, The Railway Hotel was subsequently honoured with a photo on the inside cover of the band’s album, Meaty Big and Bouncy. 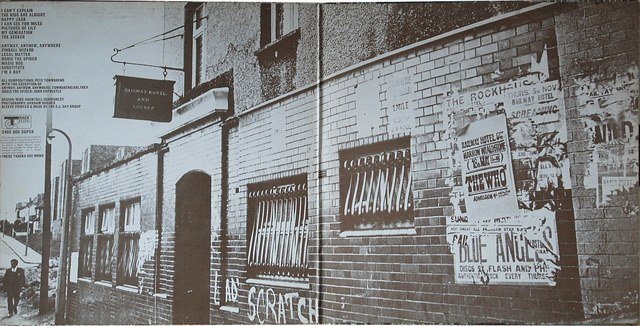 All good things must come to an end

Sadly, the heyday of The Railway Tavern moved on when Cyril Davies did and, the pub changed hands a number of times over the years – never quite enjoying the success of 1964.  By the 1990s, the disused building was derelict and, 2002 marked the end of an era as the building was destroyed by arsonists.  Today, the site is home to blocks of flats, including those named Daltrey House and Moon House as commemoration of the area’s star-studded past.