Rapper from Harrow stars in new BBC One talent show 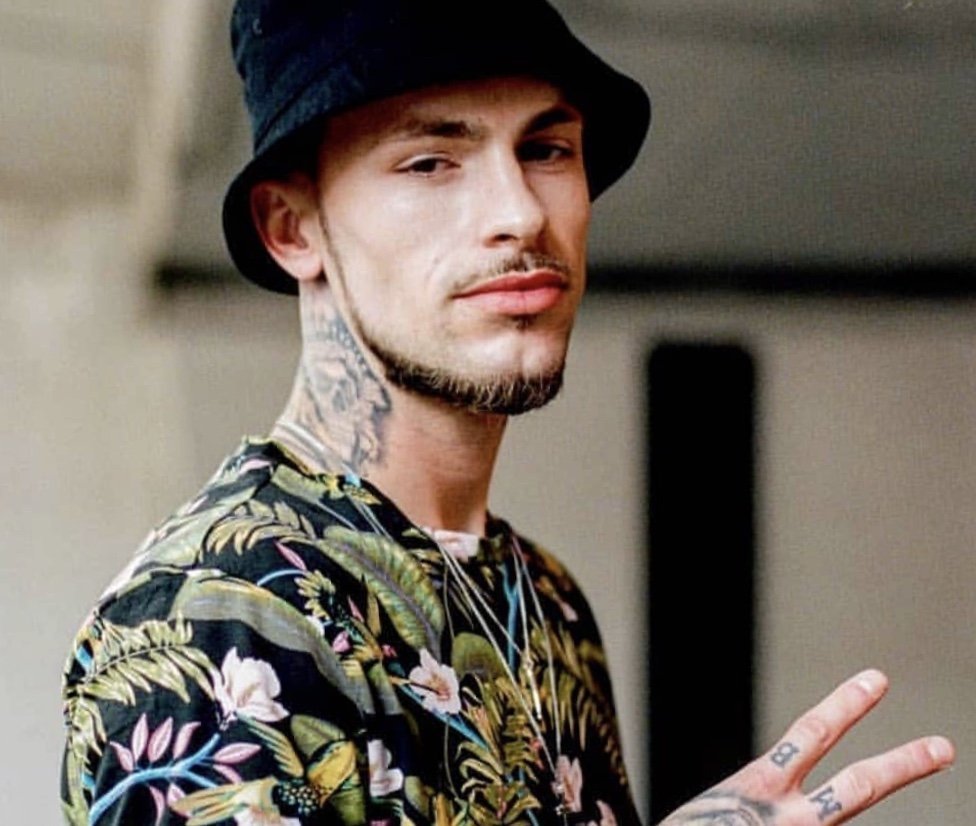 A rapper from Harrow is one of seven unsigned MCs going head to head on BBC Three’s The Rap Game UK to become the first signing to judges Krept and Konan’s record label.

Chade Paine, 25, has lived in Harrow his whole life. He attended Grange Primary School and Whitmore High School. He dropped out of school following his A-levels to help support his daughter.  He ended up as a contestant on the show after receiving a flier from a friend on Facebook, he applied and was quickly invited to initial stages in the competition. He also had to participate in an intense interview with the BBC.

Eventually, Chade and his six other opponents were selected from thousands of entrants to become finalists in the show and have a chance to win the sought-after record deal with rap legends Krept and Konan.

Chade says he’s proud to be “doing his bit for his hometown” as he continues on the show each week. Rap Game UK is presented by Krept, Konan and DJ Target along with s host of special guests each week. Contestants are challenged to perform over a host of beats from drum ‘n’ bass to afrobeat. They have unique tasks each week such as performing heartfelt dedications to their loved ones.

The show is aired on BBC One at 11:55pm – 12:55pm and is also available iPlayer. We wound like to wish Chade luck in securing the record deal and becoming Harrow’s answer to Stormzy.