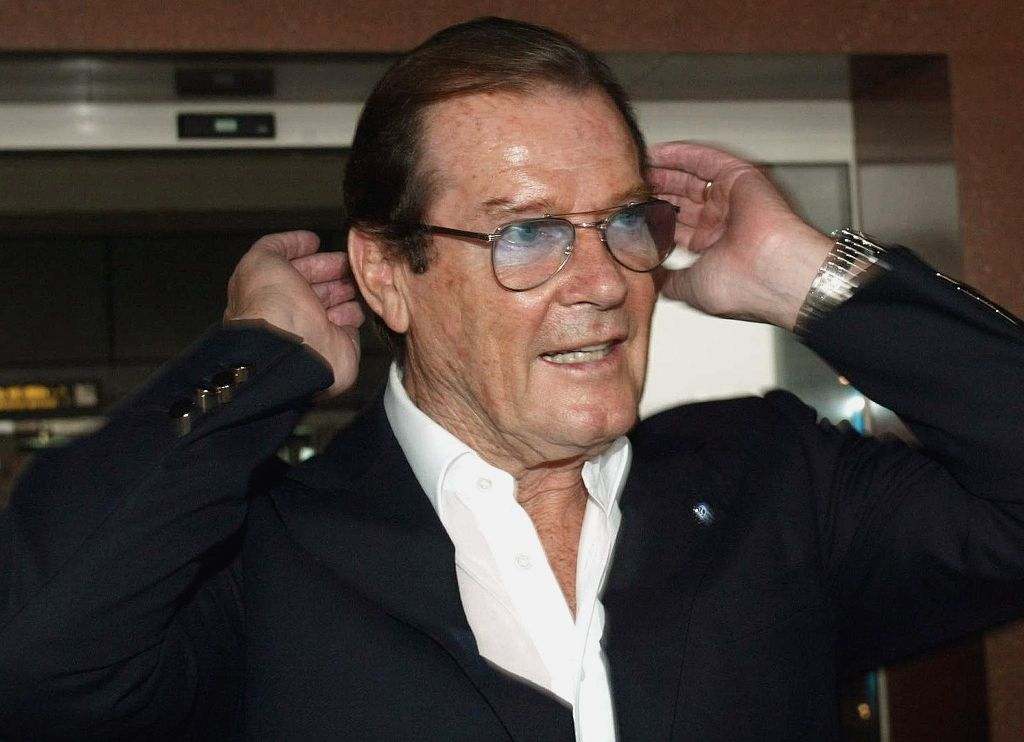 Not many people know that legendary actor Sir Roger Moore once lived in Harrow, Gordon Avenue in Stanmore to be exact.

The actor who is best known for playing James Bond seven times between 1973 and 1985, Sir Roger Moore lived for a time in Stanmore as he filmed his hit television series, The Saint.

He attended Battersea Grammar School, but was evacuated to Holsworthy in Devon during the Second World War. He was then further educated at Dr Challoner’s Grammar School in Amersham, Buckinghamshire.

After working as a model in the 50s, the actor signed a huge seven-year contract with MGM. His early and lesser known movies included Interrupted Melody to The King’s Thief, and it was a move to the small screen that brought Moore his first taste of success.

His first major break in television came in the form of a romantic adventure called Ivanhoe. It was just the start of a string of hit shows that followed for the soon-to-be James Bond. Shortly afterwards Moore filmed hit shows The Saint and The Persuaders. It was at this point in his career that Moore lived in Stanmore.

The television series was broadcast by ITV in the UK between 1962 and 1969 and was filmed just nearby at Elstree studios.

We spoke with a fan of Sir Roger who frequently went to see him at his home in Stanmore, she said: “I was at Chandos High School at the time (now Park High), my friend and I would go to his house after school and wait for him to come home in his Volvo that he drove in the show, it had a signature number plate with the initials of the character Simon Templar.

“We would wait for him about twice a week and get his autograph every time! He must have thought we were insane! but he never said anything, he was always so friendly.

“After a while we got to know him and his wife at the time called Louisa who was Italian. She was also very friendly and asked us to come in one night while we were waiting outside as it was really cold.

“Soon afterwards he arrived and he said “hang on a minute” – he returned with photos of himself that he then signed, we only usually gave him scraps of paper.

“We also met his son Geoffrey who was a baby at the time, and his daughter Deborah who was also very young. He had a lovely little terrier dog called Gregory that would come running out.

“He would tell us that he’d been “filming all day” and that he was “tired” but he was always very friendly to me and my friend, he would often ask us “how are you?”.

“Then one day, we went to his house as usual to wait for him. This time however, the gate was ajar. We walked through and suddenly these “little people dressed up as elves jumped out to surprise us, they were laughing and running around everywhere, some were holding lights of some kind, we ran like mad!.

“He must have brought them home from Elstree studios deliberately to play a trick on us, he loved playing practical jokes.

“We ran all the way down Marsh Lane and Honeypot Lane to Queensbury (where they lived). When we told our school friends they wouldn’t believe us! (It was the 1960s after all).

“After that we didn’t go back to see him again. I think now he did it deliberately because he didn’t believe it was good for us to be going there so much, not in a nasty way.”.

Following the success of The Saint, Moore found an opening in Hollywood as he was soon head-hunted to play the iconic role of 007: James Bond.

Following an illustrious career in Hollywood, Moore was knighted by Queen Elizabeth II in 2003 and in 2007 he received a long-overdue star on the Hollywood Walk of Fame for his work in the entertainment industry.

Sir Roger Moore sadly died aged 89 in May 2017 after a battle with cancer but he will forever be part of Harrow’s history for his time in Stanmore.