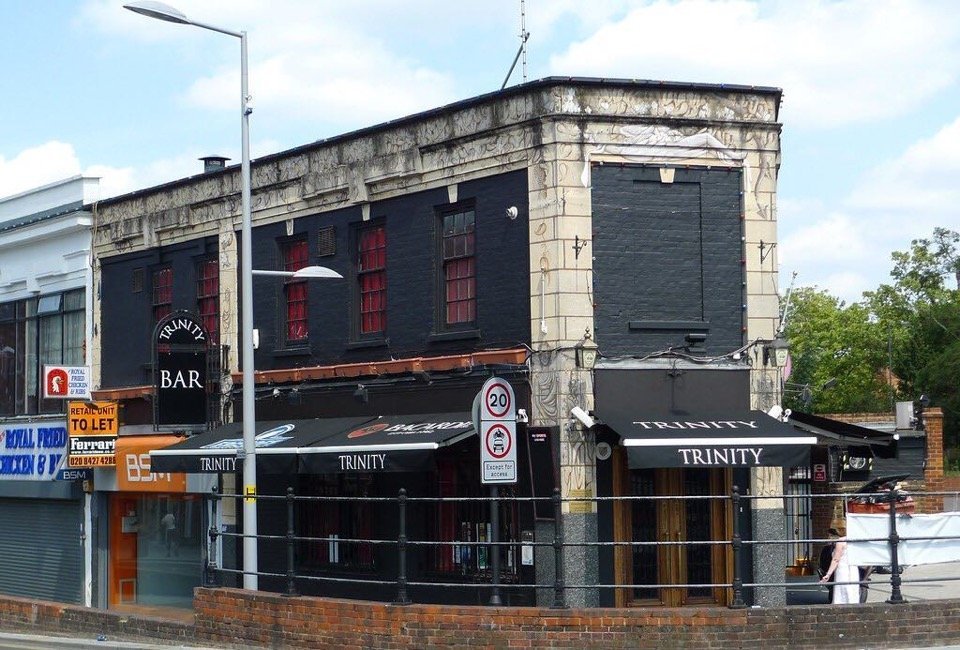 Rockstar Nick Cave has today donated a pair of his socks to help a superfan keep his venue alive during the Covid 19 crisis.

Chris Perdue, manager of Trinity, a 200 capacity grassroots music venue in Harrow, North West London, set up a crowd funder to keep his venue alive when it became clear that they did not qualify for any grants from the Government.

Trinity is well known for being the launch pad for many successful acts including Kate Nash, Chase & Status, Example, Bastille, Bombay Bicycle Club & Scouting For Girls and is currently involved in the #SaveOurVenues campaign started by the Music Venue Trust.

Unbeknownst to Chris, who attends Nick Cave & the Bad Seeds gigs all around the world and who is an all round Nick Cave geek, his fellow superfans and good friends from all over Europe had secretly set up an online auction, where they mobilised fans from around the world to donate rare memorabilia, signed records & fan art to help Trinity’s crowd funder.

The donations have included items from not just fans but also Bad Seeds past & present as well as other well known musicians. The first wave of auctions raised over £4500 towards keeping Trinity in business.

The fans who organised the auction, reached out to Nick Cave via his Red Hand Files and were gobsmacked when he got in touch to donate a pair of his famous Gucci socks, along with some hand drawn art and the inscription, “This pair of sparkly socks officially belong to Nick Cave and are worth a f*ck*ng fortune”.

The auction for this super rare piece of memorabilia will start on Thursday June the 4th at 8pm and will last a week. Details can be found at Trinity Auction House on Facebook or on EBay.

All proceeds will go towards Trinity’s #SaveOurVenues crowdfunder: