HomeNewsDebenhams in Watford ‘will not be reopening’
News

Debenhams in Watford ‘will not be reopening’ 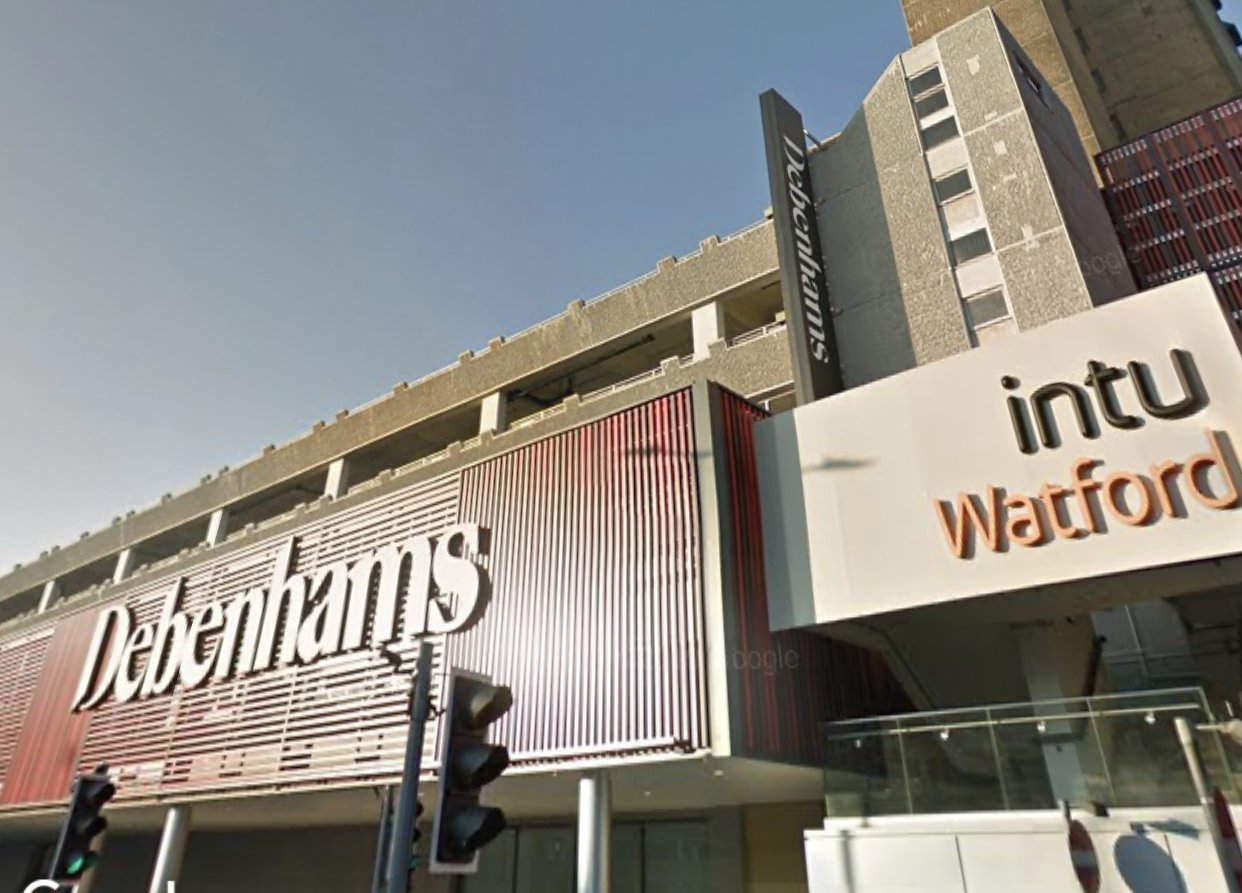 Debenhams in Watford is set to close permanently it has been confirmed today.

The store located at Intu Watford along with the Milton Keynes branch will be joining the 17 stores it has already announced are closing.

Unfortunately the closures were due to being unable to agree letting terms with Intu going forward the company revealed.

A spokesperson for Debenhams said: “Sadly we have been unable to agree terms with the landlord in Watford and as a result this store will not be reopening in line with the rest of the chain next week.

“We greatly regret the effect on our colleagues, who have served our customers with commitment and dedication.

“Our customers in Watford can continue to shop with us online at debenhams.com or at other local stores from next week”

Debenhams in Watford has been open for just under two years. Initially it was part of intu Watford’s new 400,000 square foot development for shoppers in Watford.

The estimated cost of the development in Watford was £180 million that included 13 new shops along with 11 new restaurants.

People have been upset by the news with one person commenting: “It’s a great shame that Debenhams is closing, it’s one of the reasons I go to Watford and it’s not even been there that long. I will have to go to Harrow to buy bits from now on”.