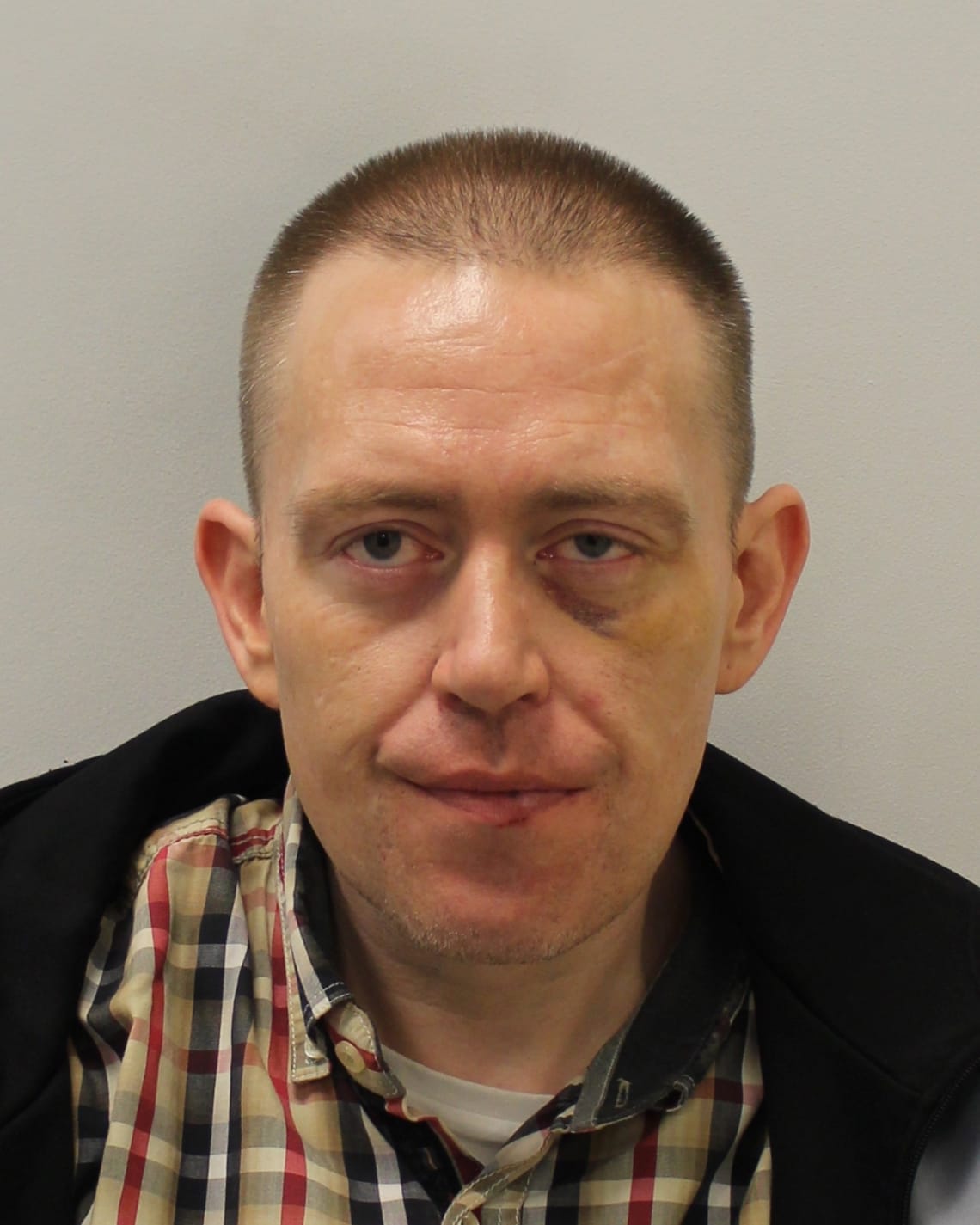 A 39-year-old man has been jailed after he coughed at police officers claiming that he had COVID-19.

Mcendoo was sentenced to a total of 12 months’ imprisonment for two counts of assault on an emergency worker and two months for possession of Class A drugs, to run concurrently.

He was stopped by officers in Wembley on Monday, 1 June. Police officers attempted to speak with him, he began coughing at them, stating that he had coronavirus. He was then found to be in possession of heroin.

“Mcendoo’s actions placed them at risk that day. It is clear that he knew he would be arrested if found in possession of the drugs, so he intentionally coughed at them. However, they were not deterred and a quantity of Class A drugs is now off the streets.”