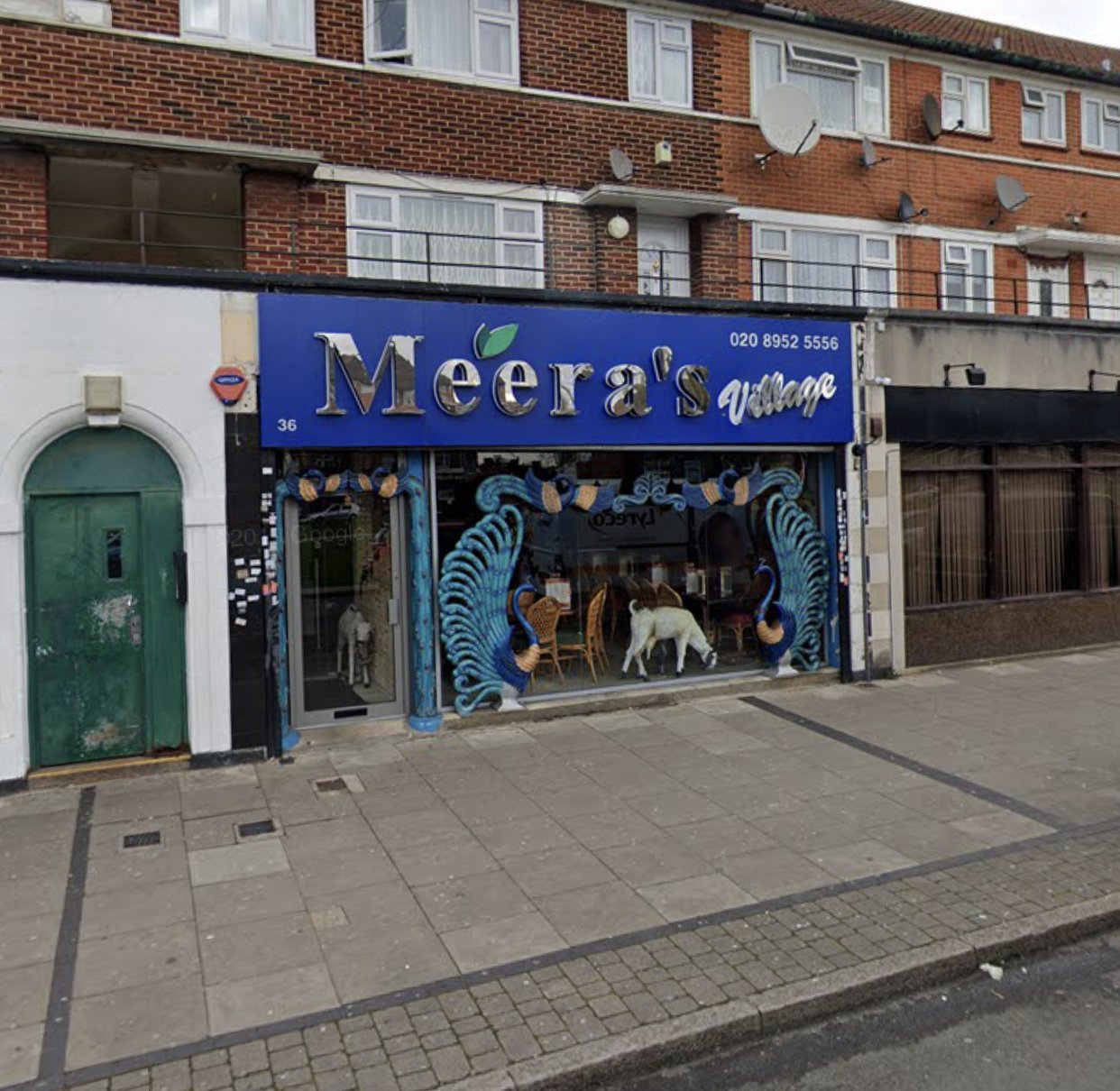 Police have launched an investigation into a possible racially motivated burglary of a restaurant in Queensbury.

The incident happened on 10 June in the afternoon at some point between the hours of 14:30 and 16:30 the following day.

One person on social media said: “Meera’s Village in Queensbury, one of the best Gujarati restaurants in London, has had a racist attack and the whole restaurant’s been vandalised”

Brent MPS said: “Due to the nature of the graffiti, this is being investigated as a racially motivated incident”.

Another person said in a question tagging the Mayor of London on Twitter: “Indian restaurant in Queensbury vandalised. Racist remarks written on wall. What’s your plan to tackle this and find the culprits ?

In shocking photos uploaded and widely circulated on social media, racist graffiti can be seen on the walls of the restuarant as it was ransacked by the thieves. Items were stolen and the resturant was forced to close. Broken furniture and fixtures can be  seen all over the floor.

On Facebook, someone commented on the incident saying: “Pictures taken from a local family run Indian restaurant in Queensbury. I’m shocked, dismayed and disturbed. My parents and our wider family have been in Harrow for 40+ years. To see this wanton disregard for someone’s hard work, providing for their family (and their community during lockdown), is truly heartbreaking. Harrow and it’s surrounding areas always felt like a safe space for community cohesion. What is happening?? What has caused so much hate and violence??”

Anyone with information about the incident has been asked to contact safeguarding/CID at Wembley Police Station on 101 or tweet @MetCC quoting CAD/5029 of 6June2020.