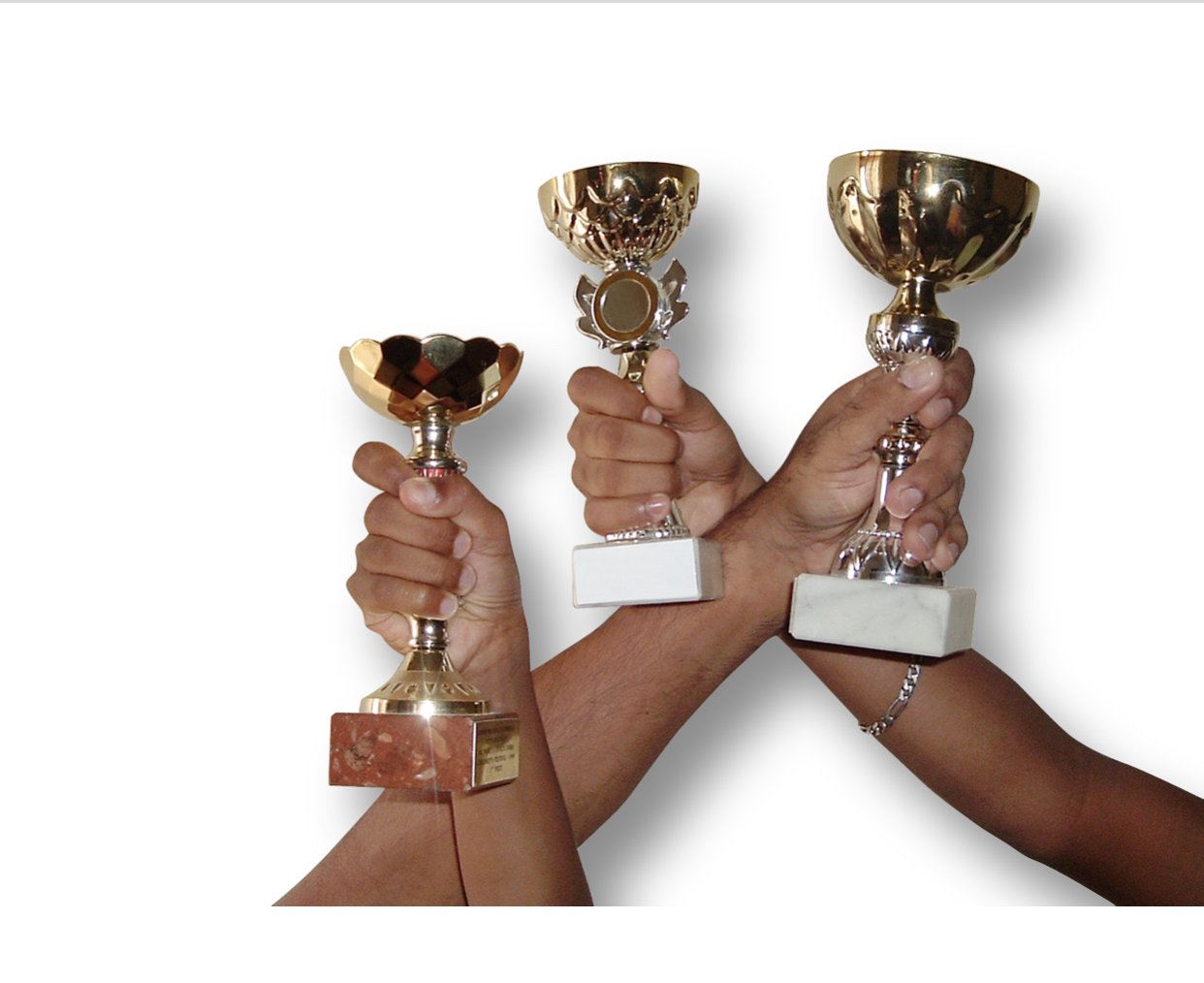 Sarah Khan, from Harrow, has won Third Place in the Never Such Innocence poetry, art, speech and song competition in the 9-11 age category, for her speech My Treacherous Tent Life.

She joins young people from around the world, as they celebrate this impressive achievement. Their efforts have been recognised by a variety of high profile figures, including the Prime Minister, Boris Johnson.

Never Such Innocence was initially set up in 2014 by Lady Lucy French OBE to mark the centenary of the First World War. During the four years which followed, the charity ran an annual commemorative poetry, art and song competition which received over 11,000 entries from 47 different countries / territories, spanning five continents.

The second phase of the project has seen the competition focus widen to include war and conflict throughout history, right up to the present day.

The 2019/20 Never Such Innocence competition invited children and young people to submit poetry, art, speeches and songs reflecting on war and all forms of conflict.  The competition received over 4,000 entries from 44 countries.

Entries and winners came from places including India, Nigeria, Bosnia and Herzegovina, the United States and throughout the UK. There were a selection of powerful and inspiring pieces, which covered a wide range of topics, including remembrance, Windrush, knife crime, global conflicts and the impact of Covid-19 on young people.

Sarah’s fantastic winning entry, along with the Prime Minister’s letter and a message of congratulations from Never Such Innocence President Sir Tim Laurence KCVO CB ADC (P), can be viewed in this digital winners booklet.

The charity are now welcoming entries into their Voices of Armed Forces Children Project, which allows service children from across the UK to reflect on their experiences. For more information, please visit the Never Such Innocence website at the link above.