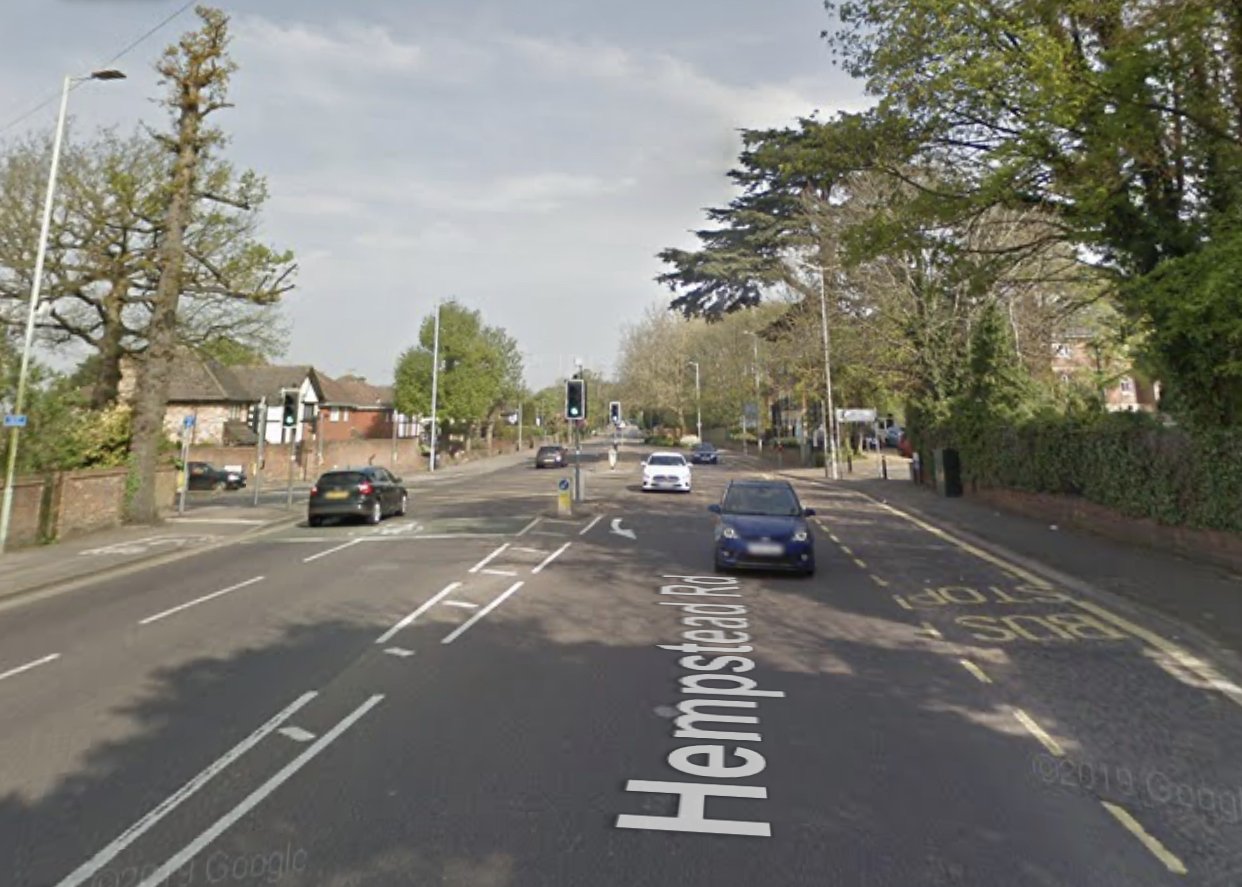 Watford Police are currently investigating an indecent exposure incident in Watford and appealing for witnesses and information.

The incident happened on a footpath that leads from The Grove to Hempstead Road, between 5.20pm and 5.30pm on Thursday 18 June police have said.

A woman was walking along the path that afternoon when she sensed someone behind her. She then turned around to find a man had indecently exposed himself in front of her.

Police say that the man has been described as Asian, aged in his late 30s, around 5ft 10in tall and of slim build. At the time of the incident he was wearing a blue tracksuit, with a red T-shirt underneath and sunglasses.

Detective Constable Charlie Mclaughlin, who is investigating, said: “This was a distressing incident for the woman and we are making enquiries to trace the suspect. As this time, we are keeping an open mind as to whether it may be linked to a similar incident which occurred in the area the following evening and patrols have been increased.

“If you have witnessed anything similar or have any information which may help us to identify this man, please contact us.”