Harrow is third highest in new COVID-19 cases in London 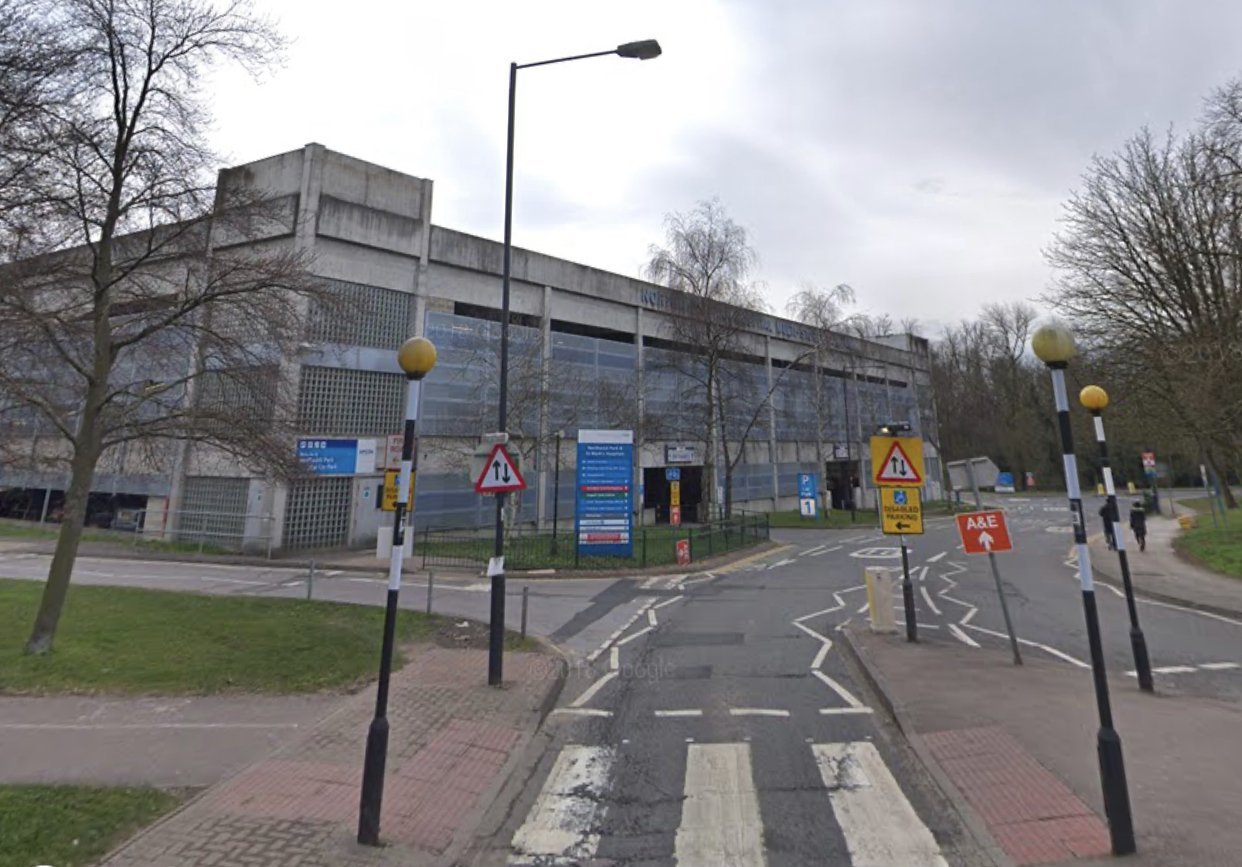 30 more Covid-19 deaths, the highest day total for six weeks, has been reported in the UK today.

It has also been reported that the government could crackdown on young people ‘spreading coronavirus’ after the UK reported a further 2,420 cases in total.

14 of the new cases are in Harrow, making it the third highest total for a London borough after Ealing and Newham as reported yesterday (7 September).

Gatherings of up to 30 people could soon be reduced to just 6 if cases continue to rise at this level according to reports.

Health Secretary Matt Hancock told MPs it is “so important that people take their responsibilities seriously, and people don’t become relaxed about this virus”. He said, “This virus is still very much with us and remains a threat.”