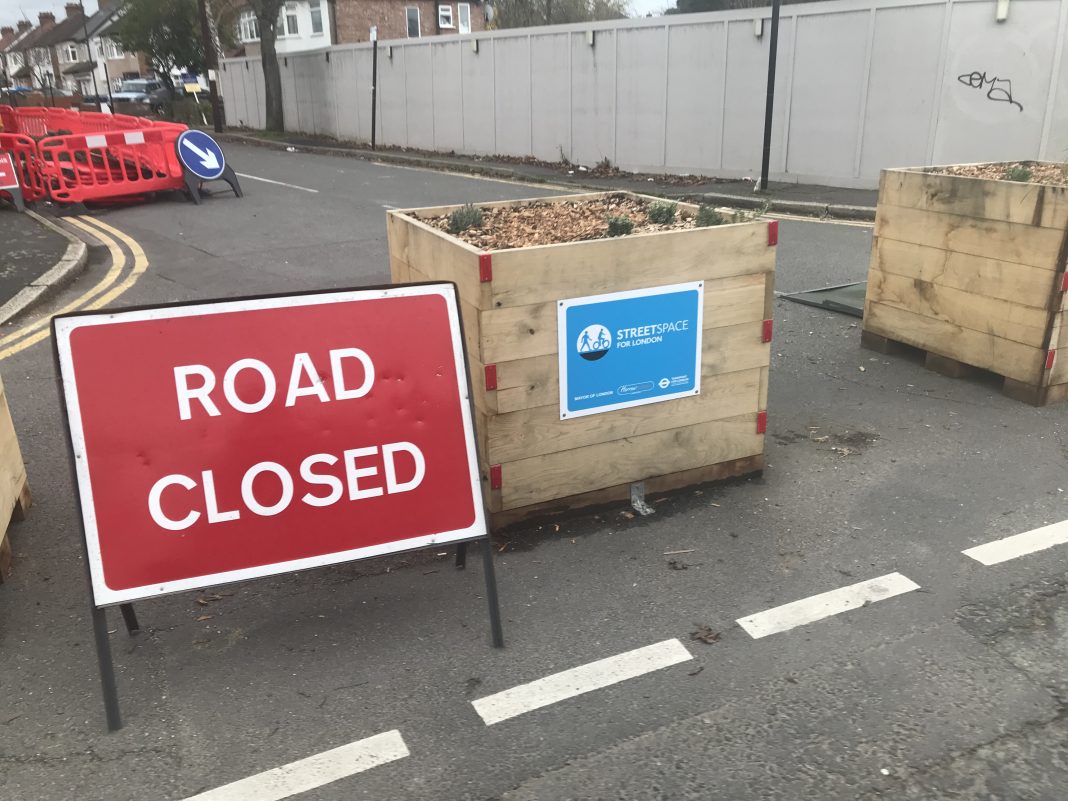 Planters on Southfield Park, Kingsfield Avenue and Pinner View (by Bolton Road) were temporarily moved by the Council in response to residents’ concerns and to help alleviate the additional pressure on the road network caused by essential road works to replace gas mains on Station Road.

The planters were installed as temporary emergency measures earlier this autumn in four areas of Harrow to create safer streets in neighborhoods affected by high volumes of traffic and pollution.

Low Traffic Neighborhoods (LTNs) are part of the Government initiative to support social distancing and promote greater levels of walking and cycling. Councils were required to implement emergency schemes with unprecedented pace – the speed that the council acted was in response to the nature of the emergency but also a requirement of the conditions for Government funding.

Cllr Varsha Parmar, Environment Portfolio holder said: “We acted swiftly to reduce congestion and keep traffic moving while essential gas works on Station Road took place. To do this it was necessary to open-up some of the roads that were recently closed as part of two Low Traffic Neighborhoods. We have listened to the resident’s feedback and we’re going to keep thesechanges in place until we do the overall review of the scheme.

The traffic schemes, including the LTNs, are reviewed on a monthly basis to understand their impact, this includes feedback from residents – the data for the most recent review can now be viewed online at www.harrow.gov.uk/streetspace

Cllr Parmar says “LTNs have a place in Harrow and we are committed to creating schemes that work for our residents. We will continue to engage with residents about the future scope of the LTNs ensuring residents views are listened to as part of the decision-making process.

“If coronavirus has taught us anything it is that global events have local impact – with continued reduced capacity on public transport, rising levels of the virus and hospital admissions and the climate emergency, it’s vital we make our neighborhoods safer by addressing the ongoing issues of speeding and high levels of traffic on narrow residential roads.”

Residents can give their feedback on the LTNs, as well as the cycle lanes and school streets, on the council’s Commonplace Streetspace site – https://harrowstreetspacestrials.commonplace.is.