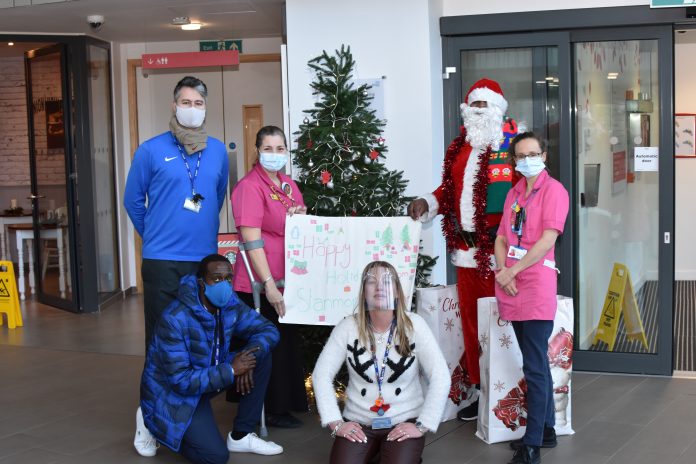 Gareth, Head of Student Services at Stanmore College, organised a raffle to raise money for the Royal Orthopaedic Children’s hospital to purchase gifts.

One prize winner won a bottle of Veuve clicquot rose champagne 70cl and the other winner received a £50 Amazon voucher.

All the funds donated enabled Gareth and the student governors to purchase and wrap 100 presents which included toys, books, colouring pencils and board games for children at the Royal National Orthopaedic Hospital.

The presents were delivered by our very own Santa to the hospital’s Stanmore building! Santa and his elves were greeted by former Stanmore students, Michelle and Zoe, who are qualified nurses at the hospital currently based on the children’s ward.


They studied Health Care Play Specialism between 1997 and 2002 and were delighted to see that the College had thought of the young patients and their families during this festive season. 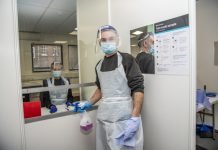