HomeNewsTwo men sent to hospital after car ploughs into fence in Rayners...
News 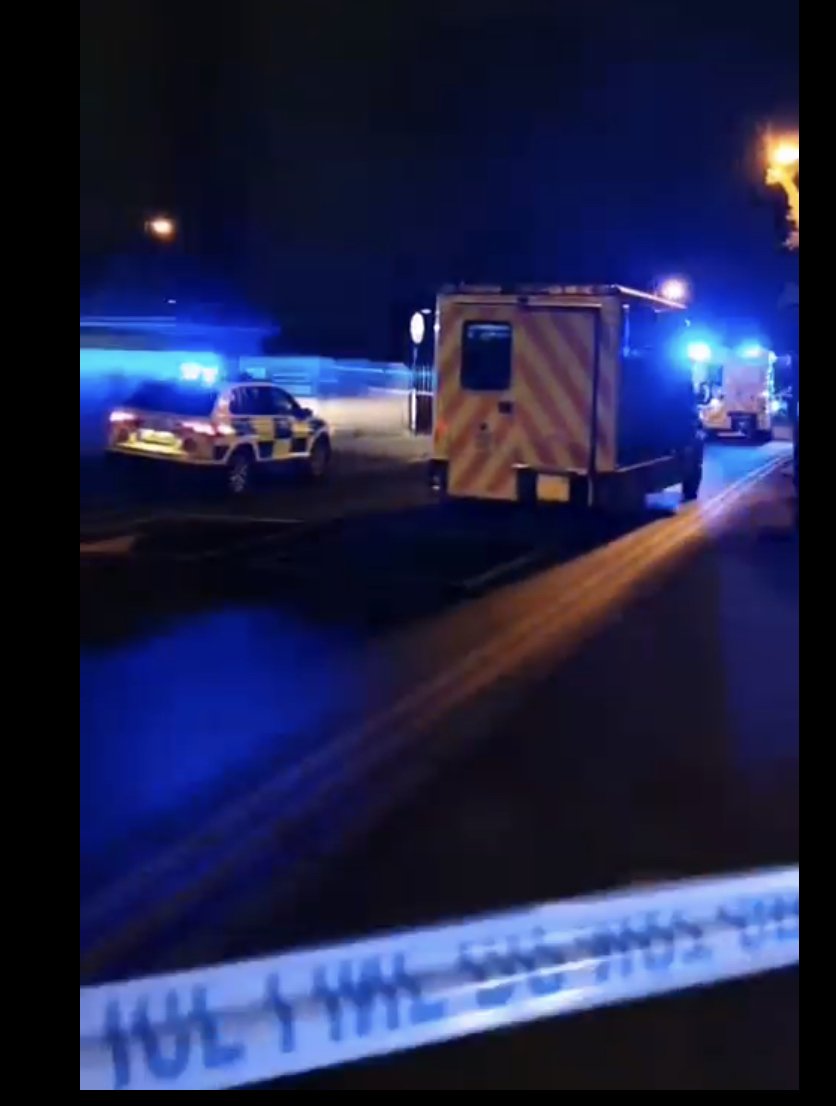 Two men have been sent to hospital with head injuries after a car ploughed into a fence in Rayners Lane this evening (3 Jan).

Emergency services rushed to the scene with footage showing a police cordon outside the mini Tesco on Alexandra Avenue.

At least two ambulance and two police cars were on site following the collision.

A Met Police spokesperson told Harrow Online: “Police were called at 21:03hrs on Sunday, 3 January to reports that a car had collided with a fence in Rayners Lane, near the junction with Alexandra Avenue.

“Two men (no further details) were taken to a north London hospital with head injuries. Their injuries are not life-threatening.

“Enquiries into the circumstances are ongoing.”

A London Ambulance Service spokesperson said: “We were called at 9:00pm on Sunday (3 January) to reports of a road traffic collision on Rayners Lane, Harrow.

“We sent two ambulance crews, a paramedic in a fast response car and an incident response officer to the scene. We also dispatched our hazardous area response team (HART). The first medic arrived at the scene in under six minutes.

“We treated two people at the scene and took them to hospital.”