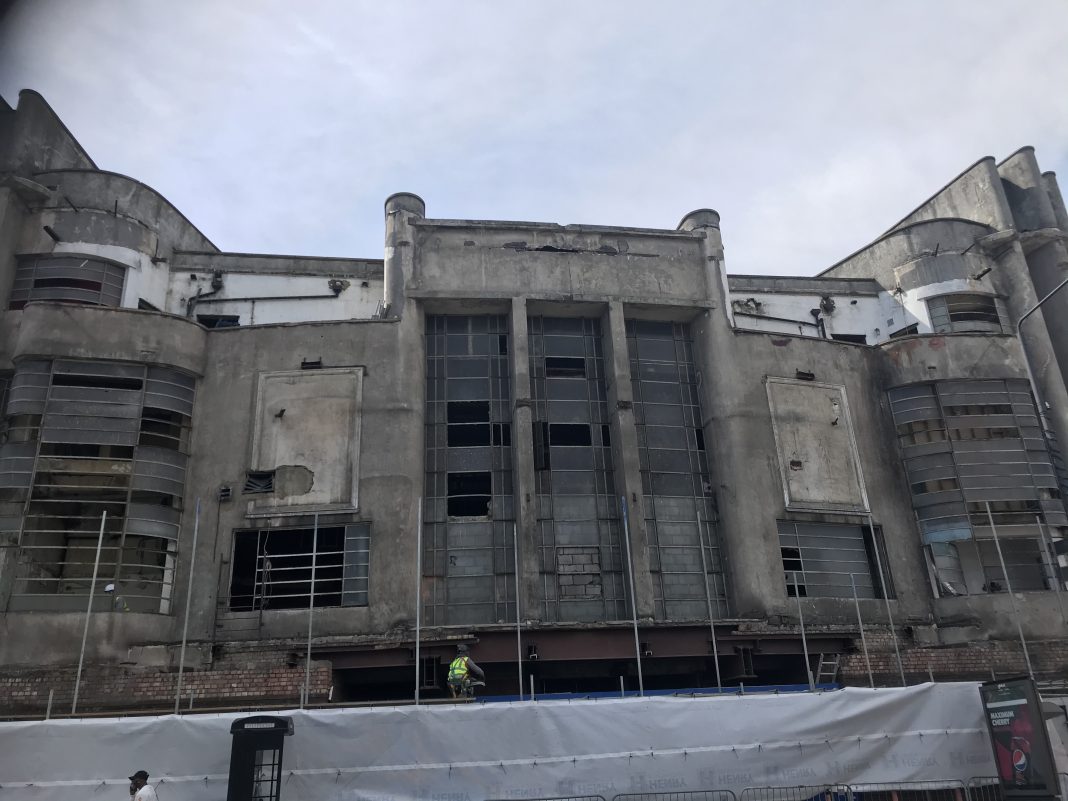 The first photos have emerged showing the restoration of the art deco façade at Safari Cinema in Harrow.

The cinema, based on Station Rd, Harrow, has been covered behind metal cladding for over 30 years. 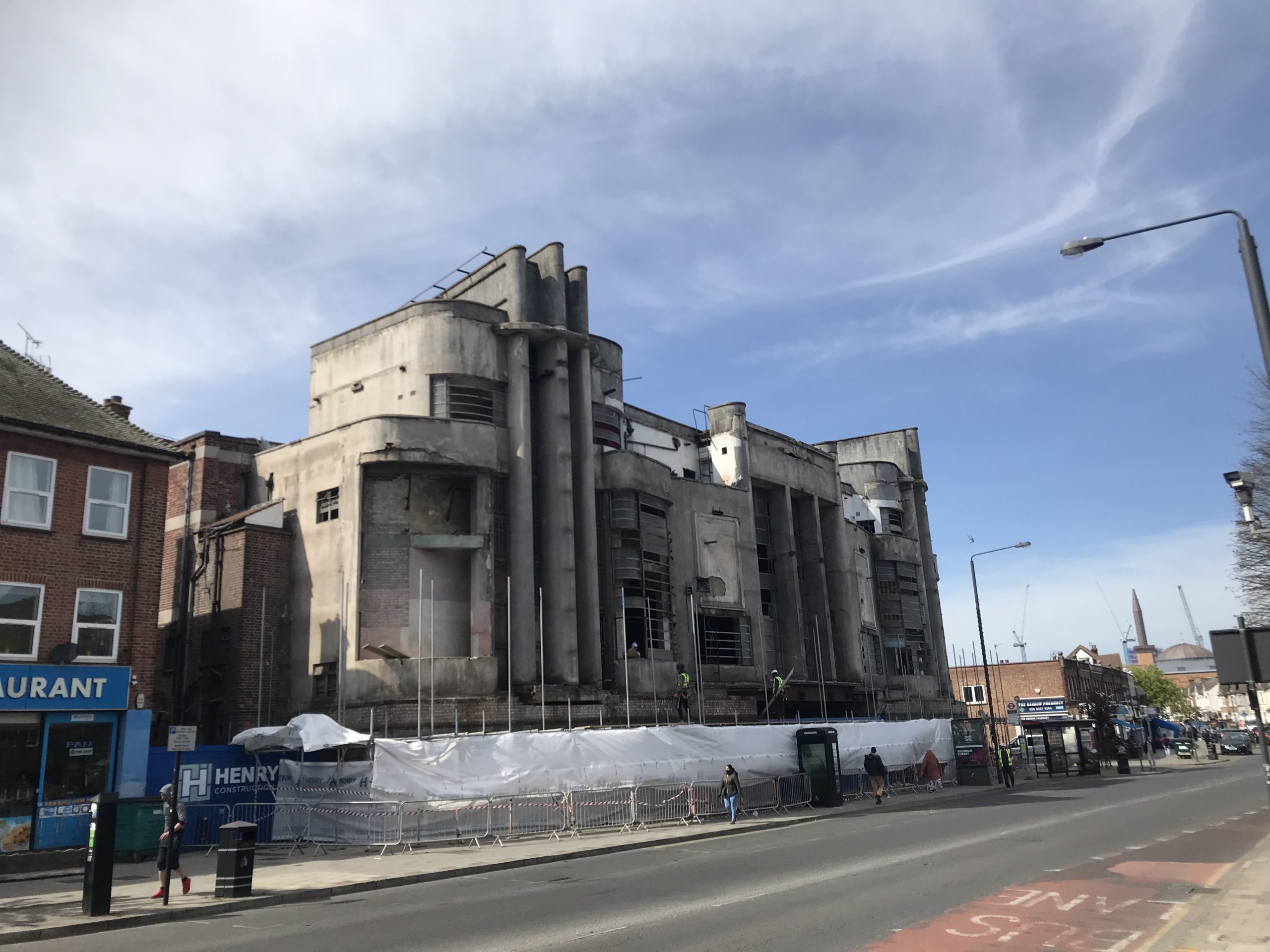 The cinema first opened way back in 1936, it showcased a variety of films and other acts at the time.

It has undertaken many changes over the years and has been a Bollywood cinema.

Today, the cinema in the town centre edged a step closer to its former glory as the sheeting finally came down to reveal the Art Deco facade underneath.

Harrow Council’s planning committee gave the go ahead for plans to transform the Safari Cinema, back in 2019.

The metal cladding covering the building has now been completely removed in a bid to revamp the art to its 1936 glory. And we have to say, so far it looks great! 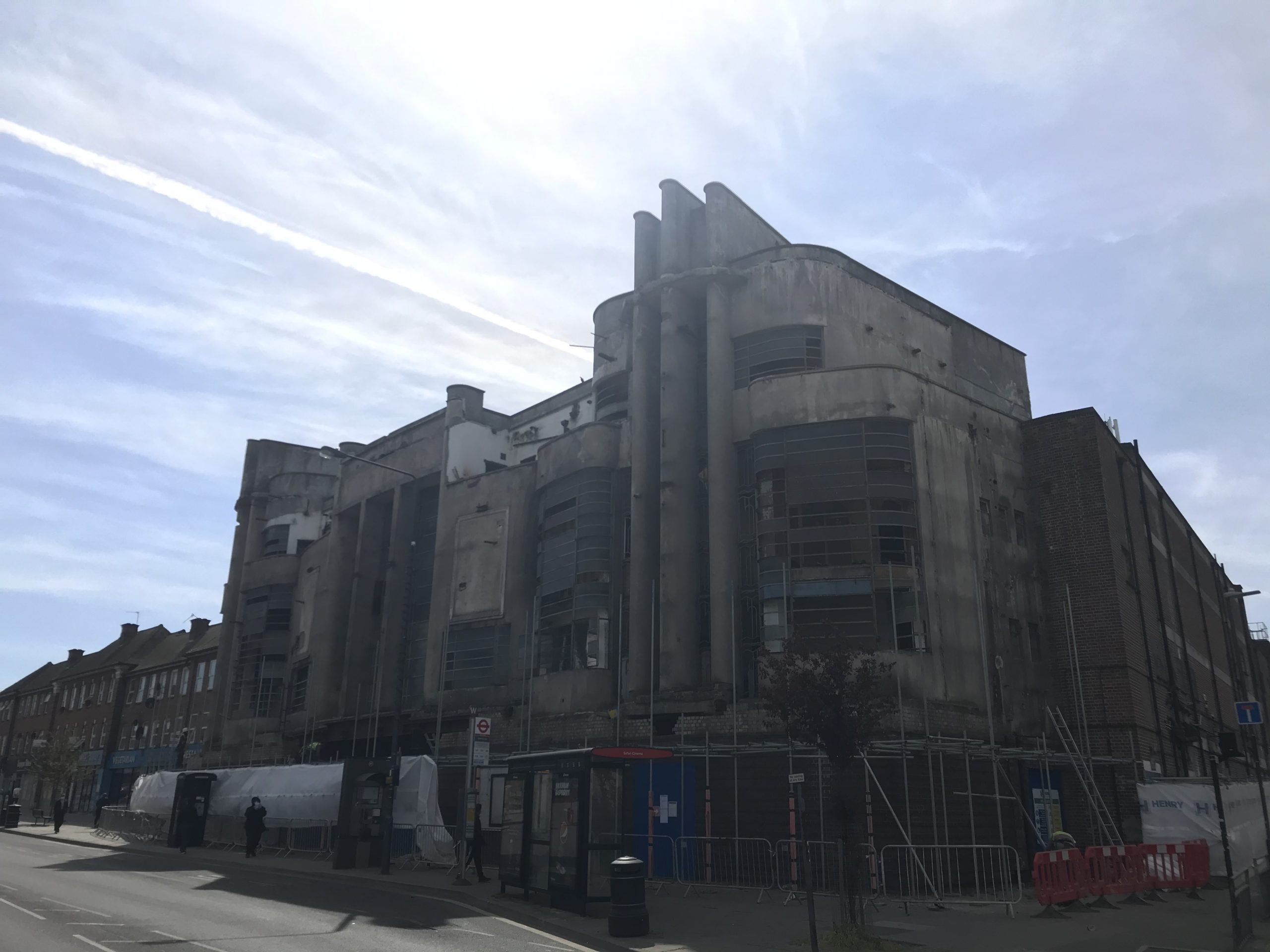 One member of Harrow Online said: “This is absolutely fantastic news, the old cinema will look back to its best in no time and it’s such a positive thing for Harrow and its town centre.

“I can’t wait to see the finished product and I’m excited to see what lies in store when they build the new cinema. I’m disappointed that they will be flats there but it will still look a lot better than it does now.”

Another member said: “Are used to go to that cinema a lot when I was a child, I remember watching back to the future there and some of the Star Wars films. I have no idea of the glorious artwork that was hidden underneath, it’s great to finally see it make the light of day.” 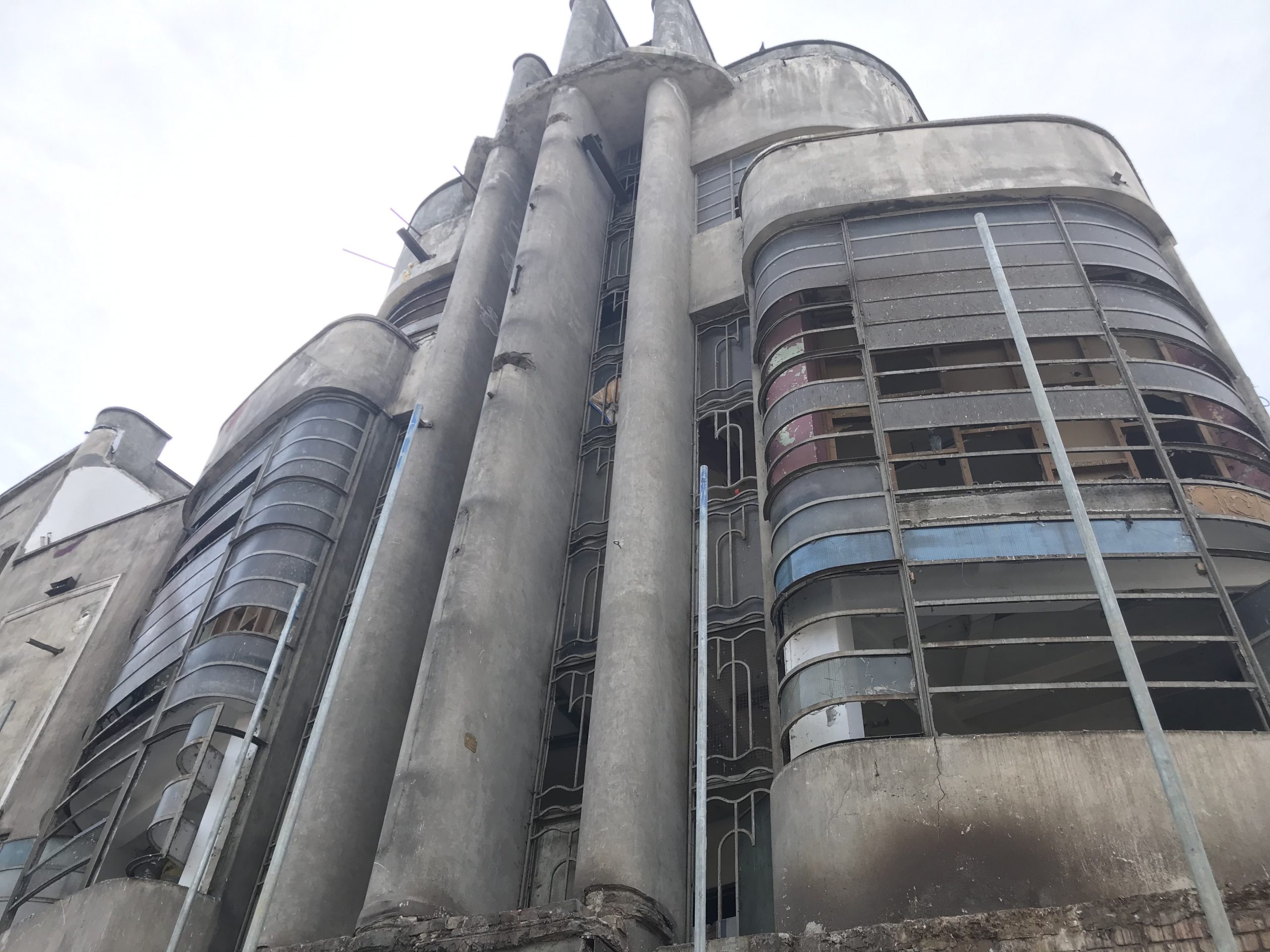 There are plans to build flats that will be 11 storeys high, and there will also be a brand new ArtHouse style cinema. 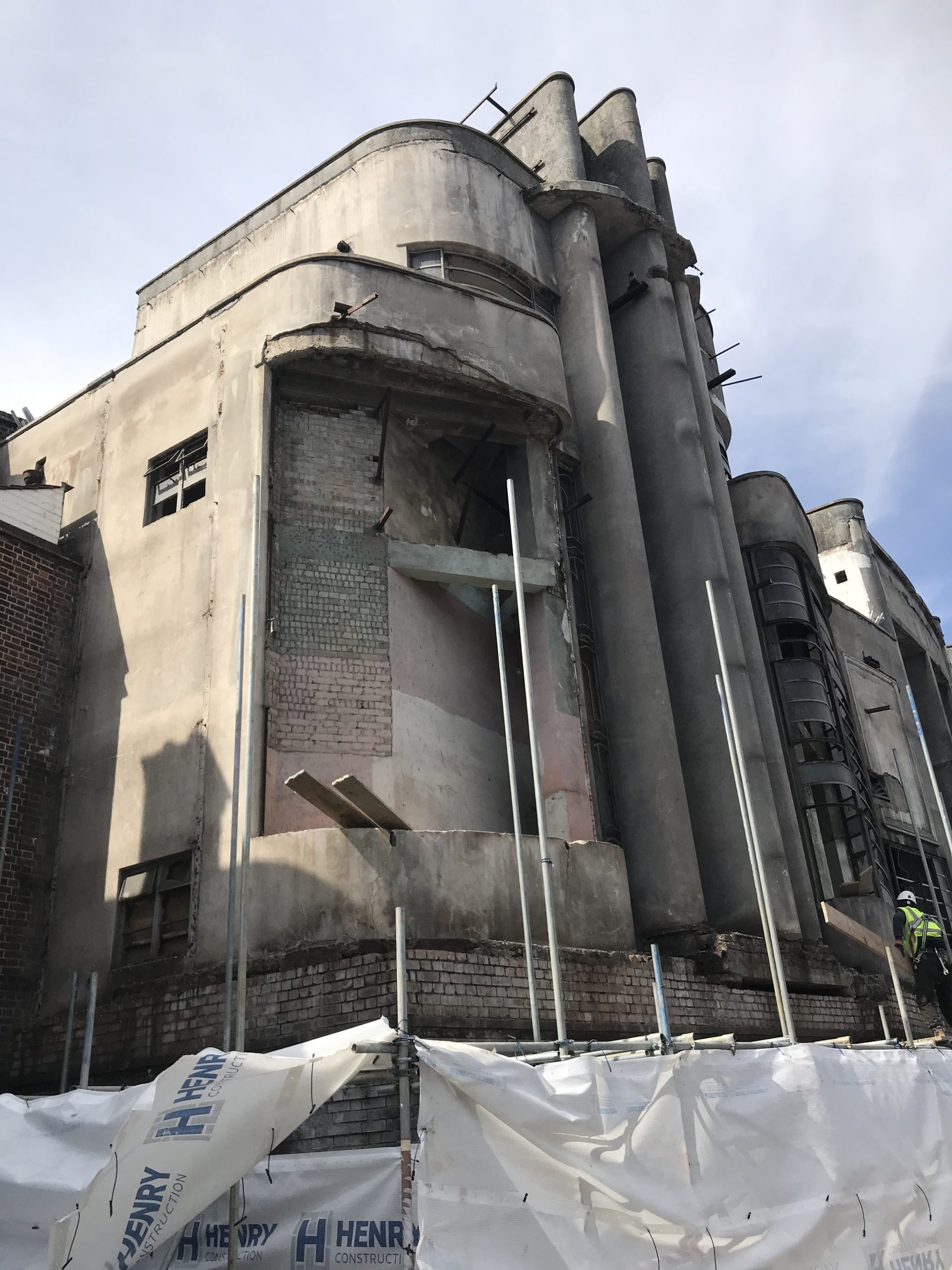