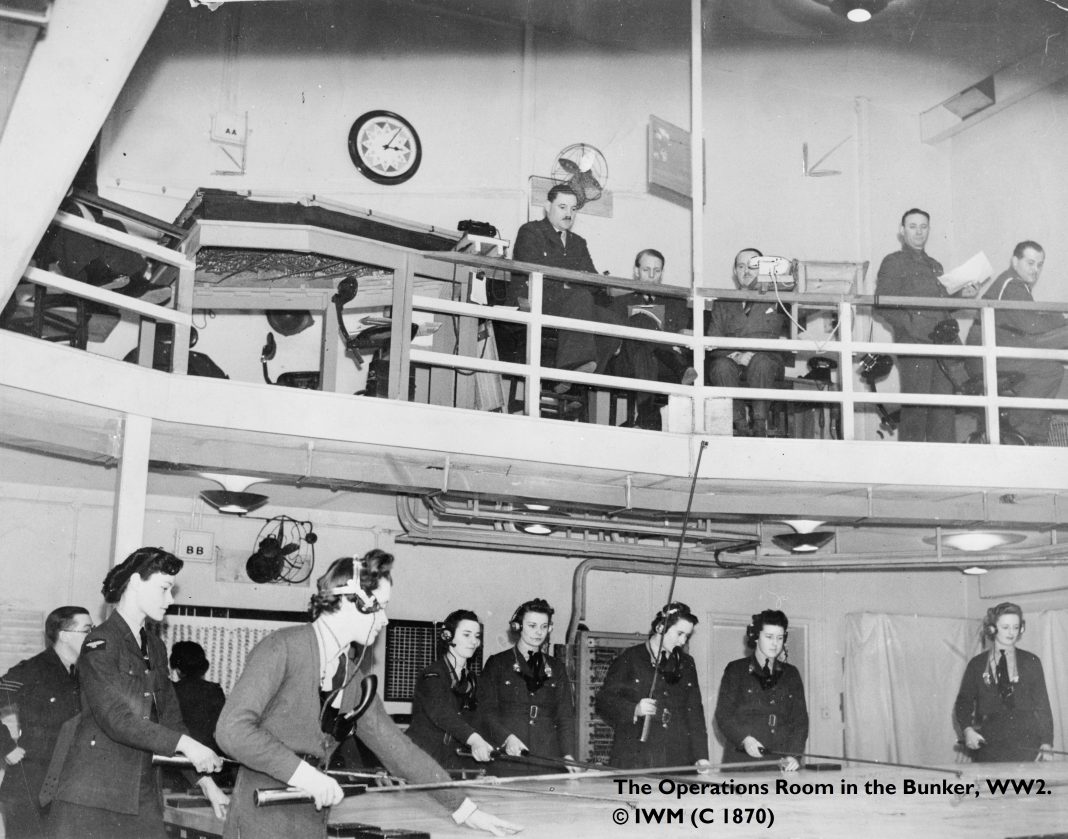 This exhibition exploring the role of the bunker has been developed and created as part of a volunteer-led project over the last year.

The exhibition is situated alongside the large blast door of the bunker, the only visible remnants of this huge underground structure which had such a key role in the air defence of Britain through the Battle of Britain in 1940 and the Cold War from 1945 to 1991.

Thanks to money raised by National Lottery players, volunteers carried out oral history interviews with former RAF, WAAF and ROC personnel who worked in the bunker, and these memories are integrated into the new exhibit for a lasting testament to their work.

Project Officer, Chloe Marley said: ‘The Museum is delighted to open this new permanent exhibition exploring the intriguing bunker which has been shrouded in secrecy for so many years.

“Being able to incorporate first-hand accounts from those who were there and experienced working ‘down the hole’ really bring this history alive.”

The underground bunker was completed in haste in 1940 as Nazi Germany threatened to invade Britain and was developed for use throughout the Cold War period as political tensions remained high.

Personnel within the bunker at Bentley Priory during both historical periods were responsible for identifying enemy encroachment of British airspace and co-ordinating the RAF’s response.

After nearly 70 years of internationally important work, the bunker closed in 2008 when the RAF left Bentley Priory.

As well as this exciting exhibition, the Museum is also running bunker themed family activities, themed Friday Morning Talks and launching Cold War resources for schools. Until the end of the year, a temporary audio exhibition featuring memories from the bunker will also be available to visitors.

For those who are unable to visit the Museum at this time, volunteers have created a podcast series featuring their oral history interviews: https://bentleypriorymuseum.org.uk/bentley-priory-bunker/