Dead fox with severed ears and tail found in Harrow 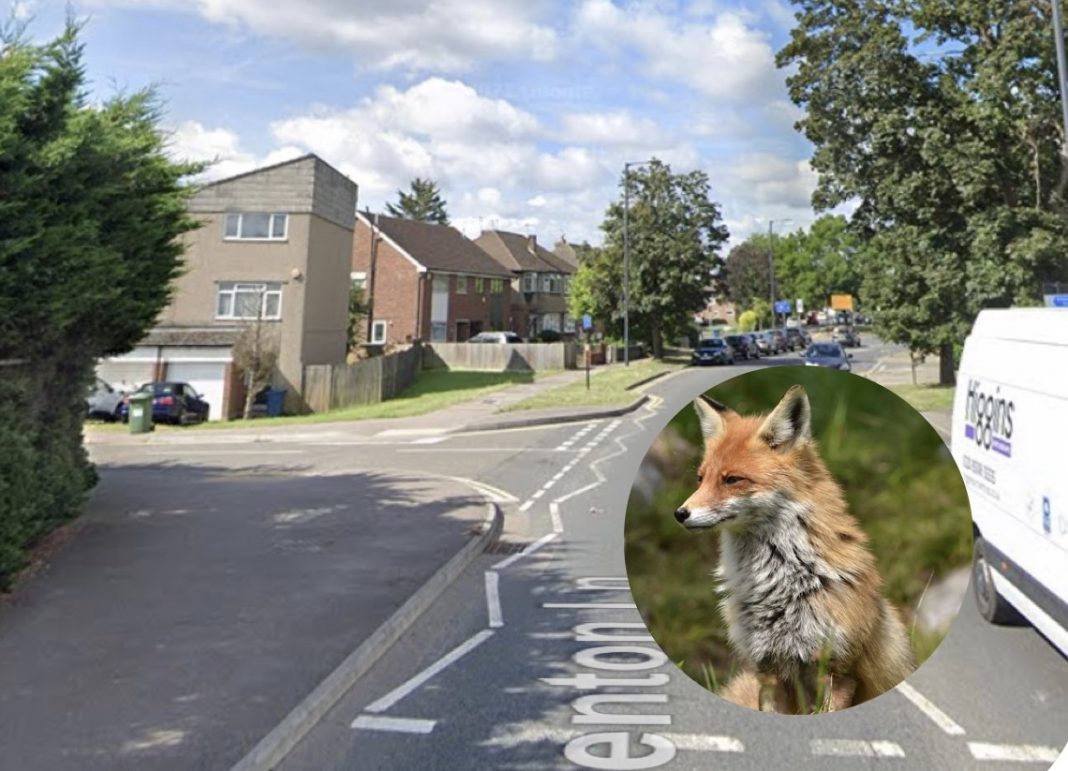 A Harrow resident has made a shocking discovery as they found a dead fox with its ears and tail cut off.

The fox was discovered by a concerned resident in Dobbin Close, near Belmont Circle, this morning (12 Feb).

The person contacted Harrow Online saying: “Good morning, I’m a Harrow, Belmont circle resident, and would like to report what I believe was a savage attack to a poor fox during last night.

“I assume and the poor animal was left dead outside my neighbours front parkway with her tail cut and displayed and her ears cut and a severe head open injury. I believe it’s a reason to concern as I read articles similar not long ago and might be related or not.”

The images, which are too graphic to post, show the fox with its tail and ears cut off, the tail was left near the fox. Although the cuts look clean, it cannot be confirmed that the injuries were inflicted by a human.

They person added: “I just been on the phone with RSPCA animal cruelty and they logged the report”.