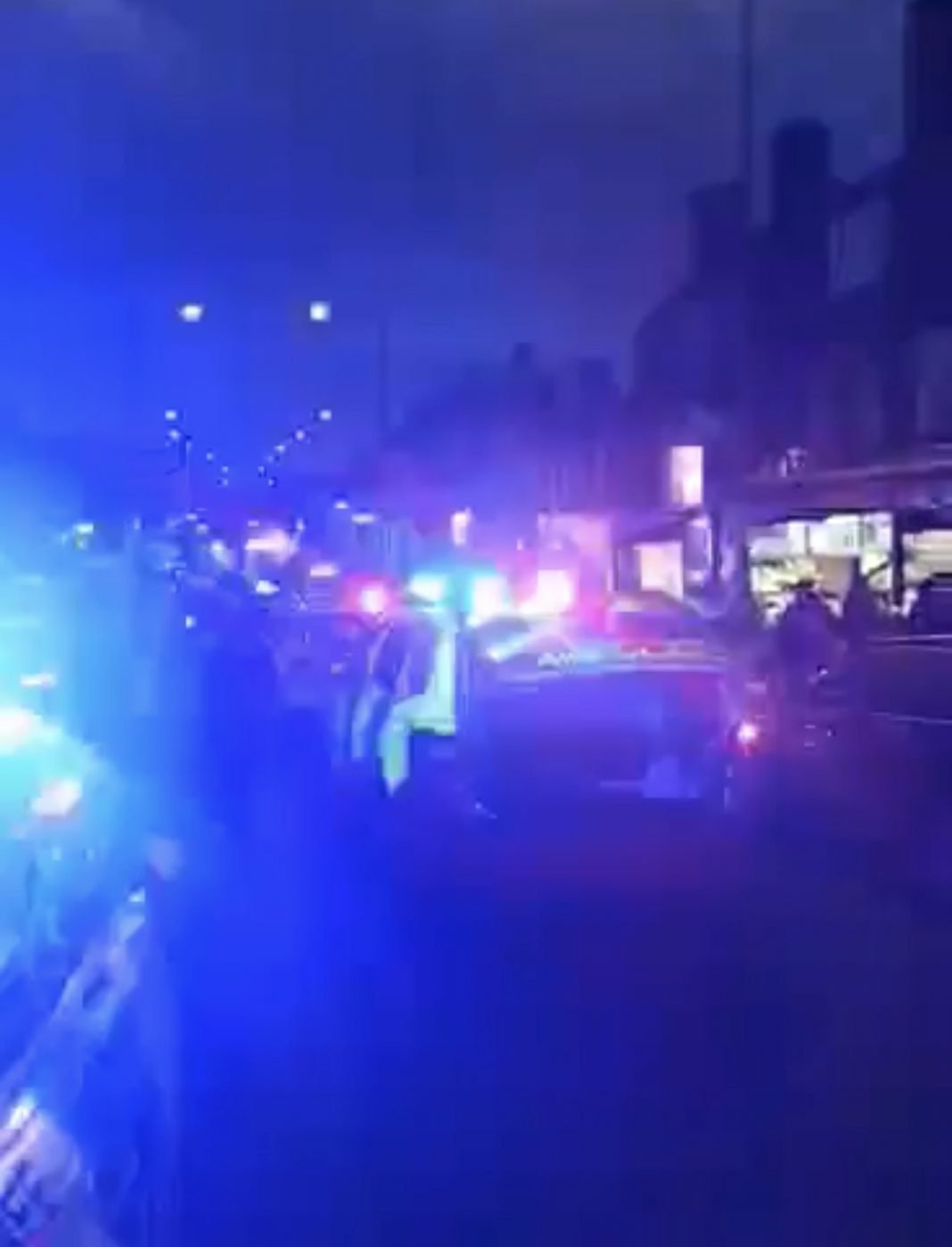 There is a major emergency services presence at Burnt Oak station this evening after the fatal stabbing of a man.

A man, believed to be aged in his 20s, was pronounced dead at the scene.

Met Police said: “Police were called to reports of a stabbing at around 17:00hrs on Friday, 18 February on Watling Avenue, Burnt Oak.

“Officers and London Ambulance Service attended and the man, believed to be aged in his 20s, was found with stab wounds. Despite the best efforts of paramedics, he was pronounced dead at the scene.

“Detectives await formal identification and confirmation that his family have been informed. They will be supported by specialist officers.

”A crime scene remains in place. No arrests have been made at this early stage. Enquiries continue.”

A London Ambulance Service spokesperson said: “We were called at 4:52pm today (18 February) to reports of a stabbing on Watling Avenue, Edgware.

“We sent an ambulance crew, a medic in a car, an incident response officer, a team leader and an advanced paramedic to the scene. We also dispatched a London’s Air Ambulance car.

“Sadly, despite the best efforts of our medics, a person died at the scene.”

If you have information which you would like to share with police, please call 101 and quote CAD5579/18FEB.