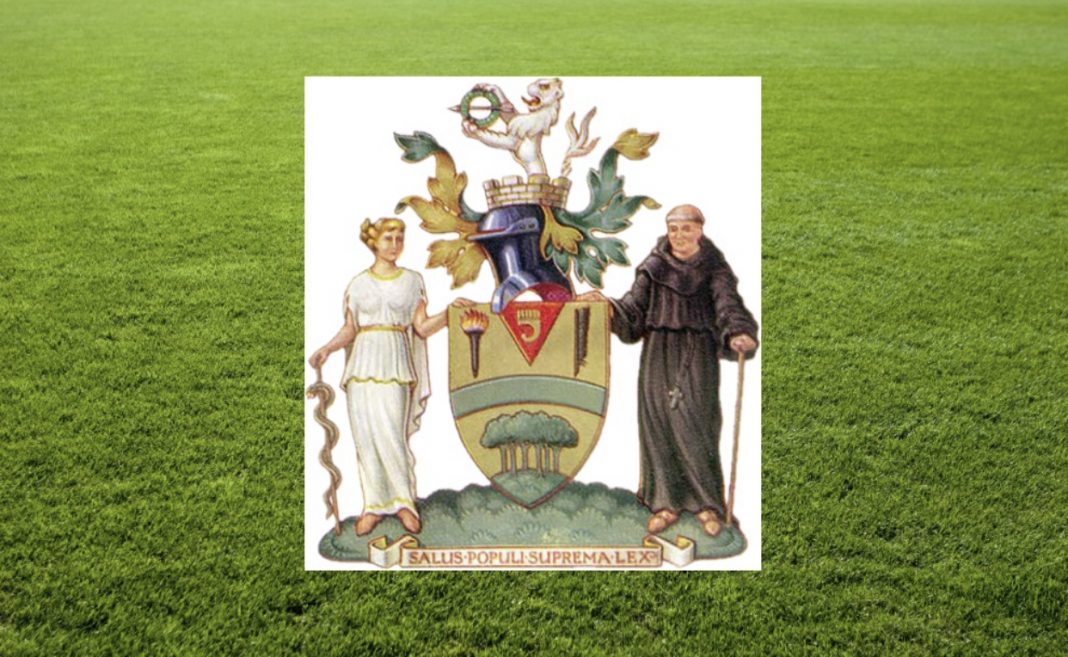 Founded almost 90 years ago, Harrow Borough is a club that plays in the semi-professional Southern League or the 7th tier of English football.

Harrow Borough started with a different name. The club was under the name Raxonian F.C in 1933 and immediately made an impact in the local scene finishing second in the Harrow and District League.

As soon as the next season, the club moved to the Spartan League Division Two West and after a few regular seasons, won the title in 1939 under a new name – Harrow Town F.C.

During the Second World War, the team saw relegation to lower tiers but returned to the Spartan League with its end. The club spent another 20 years in this division before getting a promotion to the Delphian League.

The 1960s and 70s saw the team move through several leagues after the Delphian League was disbanded. Financial problems struck and the club almost faced liquidation. When they overcame the problems, Harrow Town changed its name to Harrow Borough and fought its way up through the Isthmian League to the Premier Division. The team has been playing in this tier since 1979.

The early 80s and 90s marked the most successful era of the team. Harrow Borough won the Isthmian League championship in 1983-84 and reached the 2nd round proper of the FA Cup.

In 1993, the team won the Middlesex Senior and Charity Cup and they even beat Chelsea 4:1.

History and successes since 2000

The start of the century was one of Boro’s worst periods since joining this tier of football – the team survived relegation on several occasions before the appointment of a new manager, David Howell, started a new era in their history in 2003.

In 2004, the team almost qualified for the sixth tier in England but lost the final play-off in a penalty shootout. The following seasons had the team reach several finals in various English cups such as the Middlesex Super Cup, which they won in 2007.

David Howell’s leave after 8 years in the club ended an overall positive chapter of Harrow Borough’s history and the team had to fight through several relegation battles in the coming years.

Several more struggling seasons passed by but Harrow managed to keep their place in the same league where they play to this day. Their current coach is Steve Baker, who has been managing the team since 2015 and kept his job even after several terrible seasons. The team was on the brink of dropping down to the lower tier as in 2017, they finished in the relegation zone. However, the team remained in the PD due to alterations in the upper places of the table, which reversed the relegation rules for the particular campaign.

This season (2021-22) is yet another year that will not see major successes but at least the team is far from the relegation zone. If you want to learn more about English clubs and opportunities for watching and betting on the Southern League, visit this site.