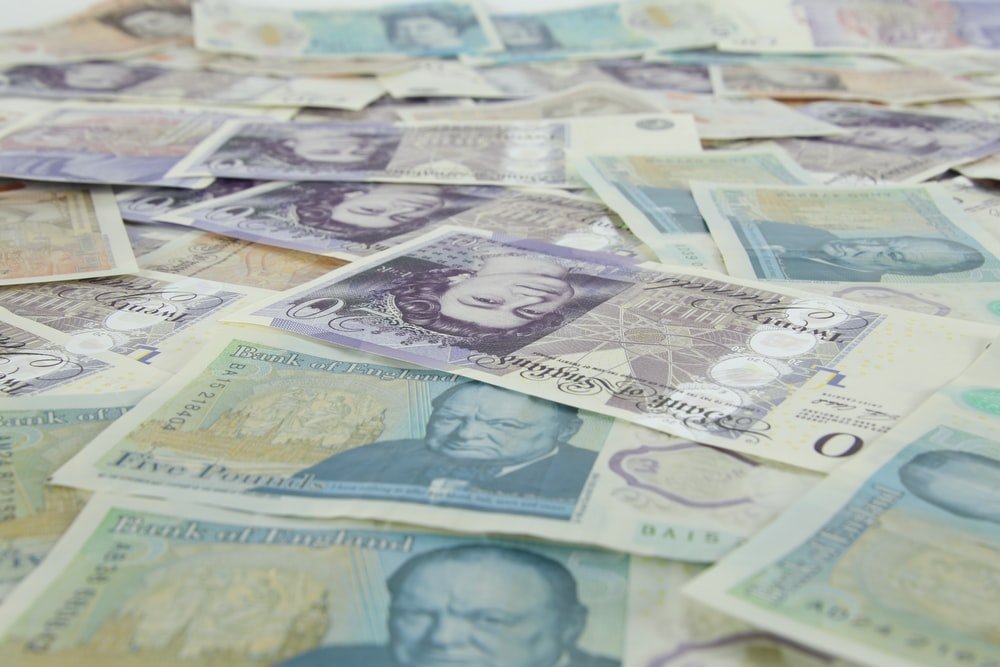 According to new figures published by Harrow Council Leader, Cllr Graham Henson, energy bills are set to rise nearly £60 million in Harrow as they begin to land on residents’ doorsteps.

New analysis the true scale of next month’s energy hike on families in Harrow, as bills begin to land on people’s doorsteps informing them of the bumper price rise.

The analysis reveals that households across Harrow will pay an extra £59.3 million thanks to the huge hike in prices.

Publishing the figures, Labours Council Leader Graham Henson said: “The cost of living crisis is about to get an awful lot worse for families all over Harrow with energy prices set to soar by £60 quid.

“Yet instead of the real support Labour is proposing – all fully funded by a fair tax on the bumper profits of oil and gas companies – the Conservatives are forcing every single family into debt to pay their bills.

“As inflation hits a 30 year high families need real support, not more debt. Incredibly the Conservatives are still pushing forward with their National Insurance rise – pushing taxes higher than at any time since the reign of King George VI.”