Harrow Leisure Centre had epic water slides in the 1990s 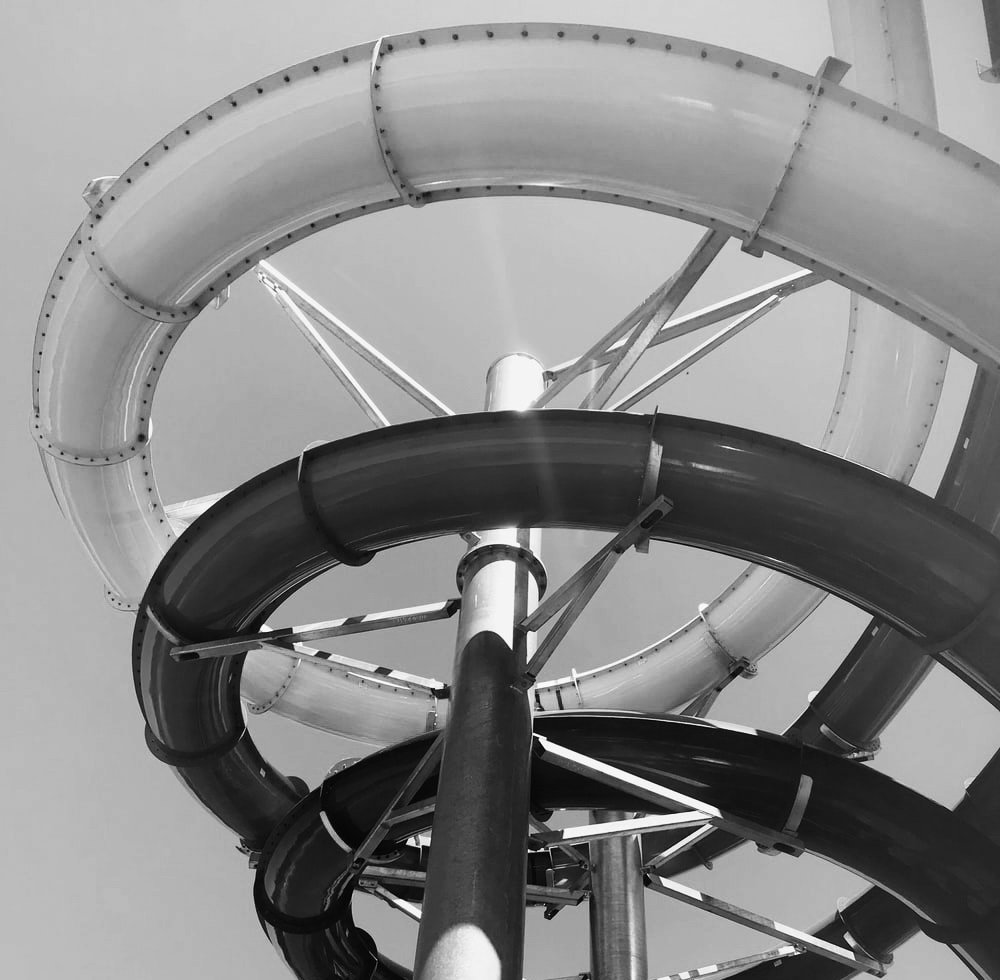 The 1980s and 90s seems like an eternity ago now, but if you grew up in Harrow back in the day, the likelihood is you’ll remember the amazing water slides at Harrow Leisure Centre.

There were three in total. Red, blue and green slides that went from the main pool (the bigger one on your right when you walk in) to the outside, and back in again. You’d have to get to the pool early as queues would often form from people waiting to get their turn. The red one was the longest, and often most popular.

The slides entwined around each other and you could often scream at your friends as you slid your way down! Fun times. 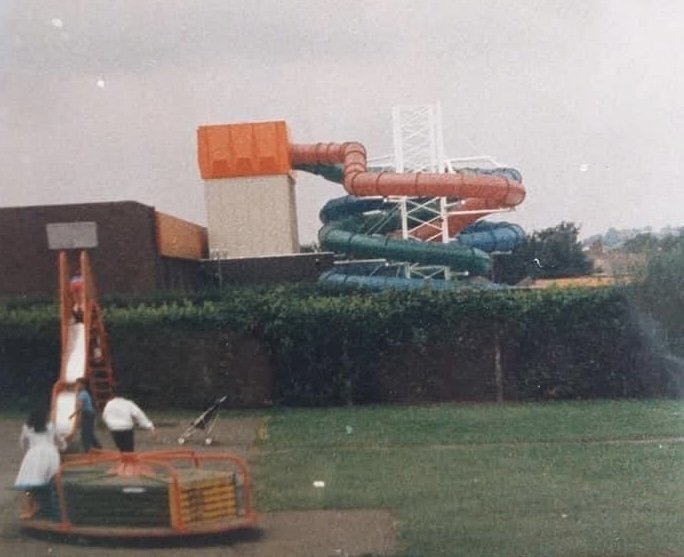 Compared with other leisure centres in North London, the slides really brought Harrow to life and many families would head down for a swim purely due to the fact that the slides were so good. The only comparable swimming experience (at the time) would be Watford Springs which boasted some great slides of their own and a lazy river.

In addition to the slides at Harrow, on Saturday morning, the leisure centre would run ‘fun session’ that would see them bring our huge inflatable water equipment (think crazy obstacle course tv-shows) that you would get hammered by as you attempted to run along.

Sadly, the water slides and the outdoor pool (we’ll save that story for another day) both had to close down when the centre reopened after a 3 year refurbishment in 1997, mainly due to spiralling running costs, but they will live on in the minds of the 1980s and 90s Harrow children!.