HomeNewsSome trains on the Metropolitan Line will be cut on Monday ‘until...
NewsTravel

From tomorrow (Monday 11 April) London Underground will be running a special timetable on the Metropolitan line until further notice.

TfL said: “This is due to a fault being identified on some of the wheels on a number of Metropolitan line trains during regular and routine inspections.”

They added, “Safety is our top priority, and asa precautionary measure, we have increased the rate of inspection of these trains to make detailed checks of the entire fleet.”

The timetable changes are listed below.

Amersham to Baker Street
Every 30 minutes in both directions.

Chesham to Baker Street
Every 30 minutes in both directions.

Uxbridge to Aldgate
Every 15 minutes in both directions.

Watford to Baker Street
Every 15 minutes in both directions. 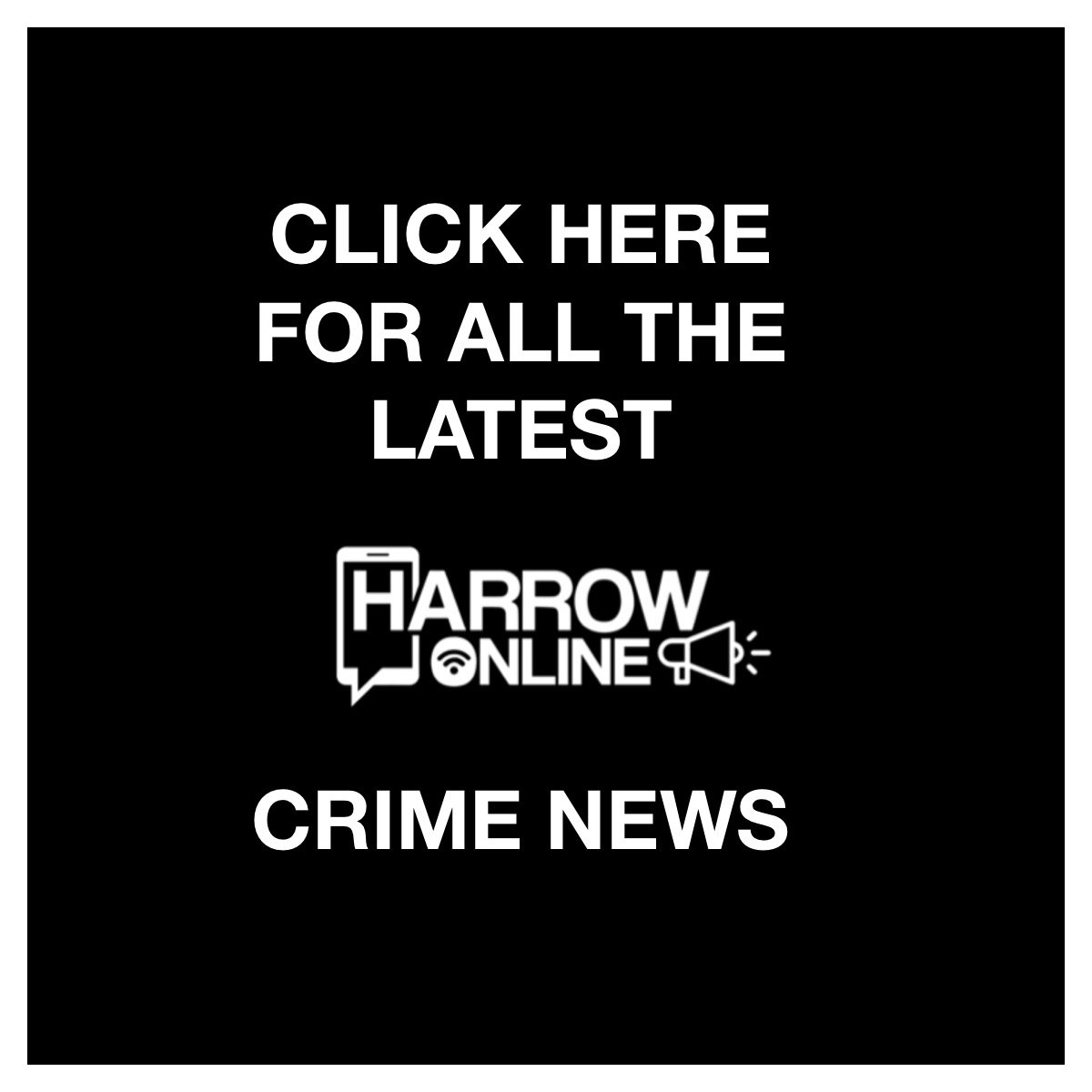 Train lines may be busier than usual on a Monday morning, so make sure you leave with ample time.