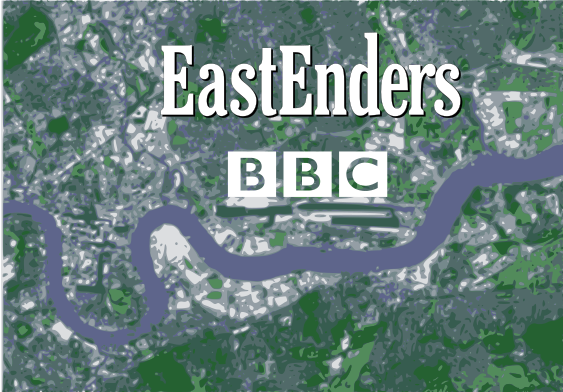 The star is famous for playing Mary Flaherty in Eastenders from June 1997 until early 1999. During her time in Albert Square, she played the role of a long-lost relative of Pauline Fowler (Wendy Richard).

The Wicklow-born mum-of-three, was diagnosed with breast cancer in January 2019, she sadly died on 29 March 2022.

Since her time in Eastenders, Clark Pullen has appeared in ITV’s Lady Audley’s Secret, starred in Catherine Cookson’s A Dinner of Herbs.

Pullen also starred alongside Richard Attenborough and Jenny Agutter in the remake of the classic The Railway Children. Other notable credits include Doctors (2000), The League of Gentlemen’s Apocalypse and The Clinic.

Tributes have been pouring in for the star, Broadcaster and writer Maïa Dunphy tweeted: “Our funny, beautiful, eccentric, creative Goddess Melanie Clark Pullen is gone. What a writer you were @StrutandBellow , what a force of nature, & most importantly, what a Mama. Your words and your babies live on. Our love and thoughts are with Simon 😞💔”

MAM Ireland tweeted: “We are truly heartbroken to hear the news of the passing of one of our beautiful founding member’s MAMS Melaine Clark Pullen, who always lit up the room with her talent and positive light. It was a privilege to spend time in her company. She will be sorely missed 💜”

Former Eastenders star, Mark Homer, who played Tony (partner of Tiffany Mitchell) tweeted: “Extremely sad news. Really fond memories of working with her. A beautiful person, inside and out, taken far too soon. My love and thoughts are with her family! X”

Another former Eastenders star, Andrew Linford who played Simon on the show, tweeted: “How sad to hear we have lost one of the gang. RIP dear Melanie 💕 Remembering happy days #MelanieClarkPullen”