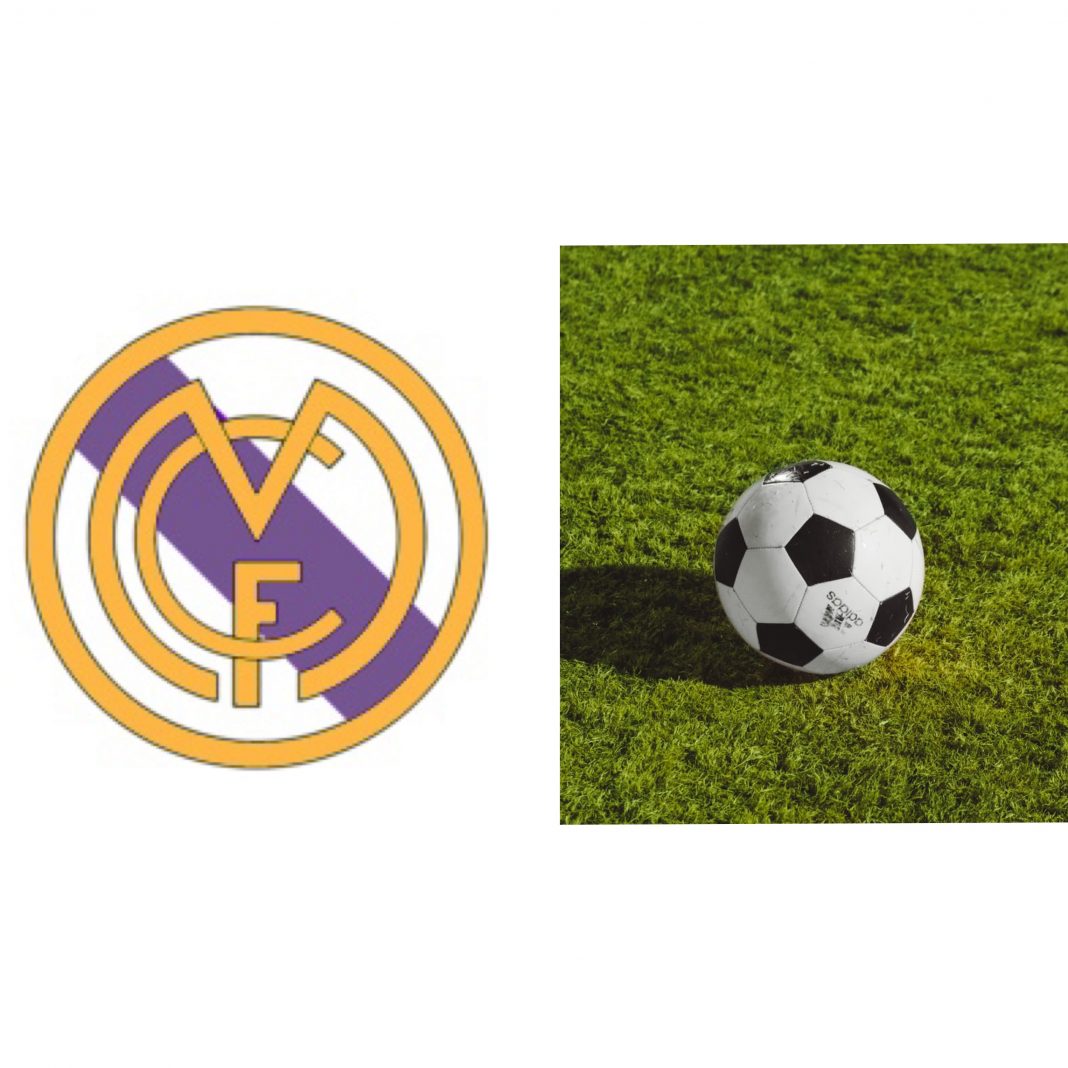 International footballer midfielder Freddy Rincon who played for Real Madrid and Columbia has died in hospital following a car crash.

Rincon was 55-years-old and had a three-hour operation after reportedly suffering from severe head injuries and had been in a critical condition.

The star was in intensive care after a collision in the Colombian city of Cali.

Laureano Quintero, the medical director of the clinic Rincon was being treated, said: “Despite all the efforts of our teams, Freddy Eusebio Rincon Valencia has passed away,”

Rincon scored 17 goals for Colombia and played at the 1990, 1994 and 1998 World Cup Finals and is, along with Carlos Valderama, the most capped player at the finals.