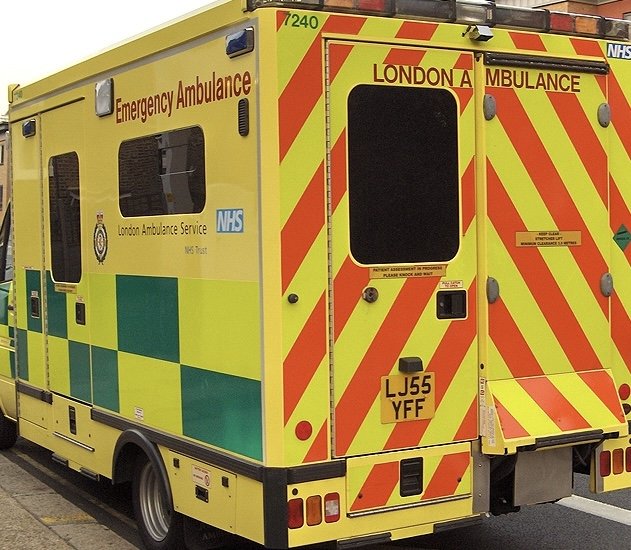 A man has has sadly died suddenly at a cinema in Ruislip.

Reports of a large emergency service presence at the venue in Victoria Road, Ruislip came into Harrow Online as cinema goers were led out by security via another exit.

A London Ambulance Service spokesperson said: “We were called at 8.57pm last night (17 April) to reports of a person unwell at a cinema in Victoria Road, Ruislip.

“We sent an ambulance crew, two paramedics in fast response cars, an advanced paramedic and an incident response officer to the scene. The first paramedic arrived in less than six minutes.

“Sadly, the patient died at the scene.”

A Met Police spokesperson said: “Police were called to a cinema in Victoria Road, Ruislip, by London Ambulance Service (LAS) shortly after 21.00hrs to reports of a sudden death.

“It was reported a man, in his 50s, had suffered a medical episode and died at the scene. The death is not being treated as suspicious.

“A report is being prepared for the coroner.”