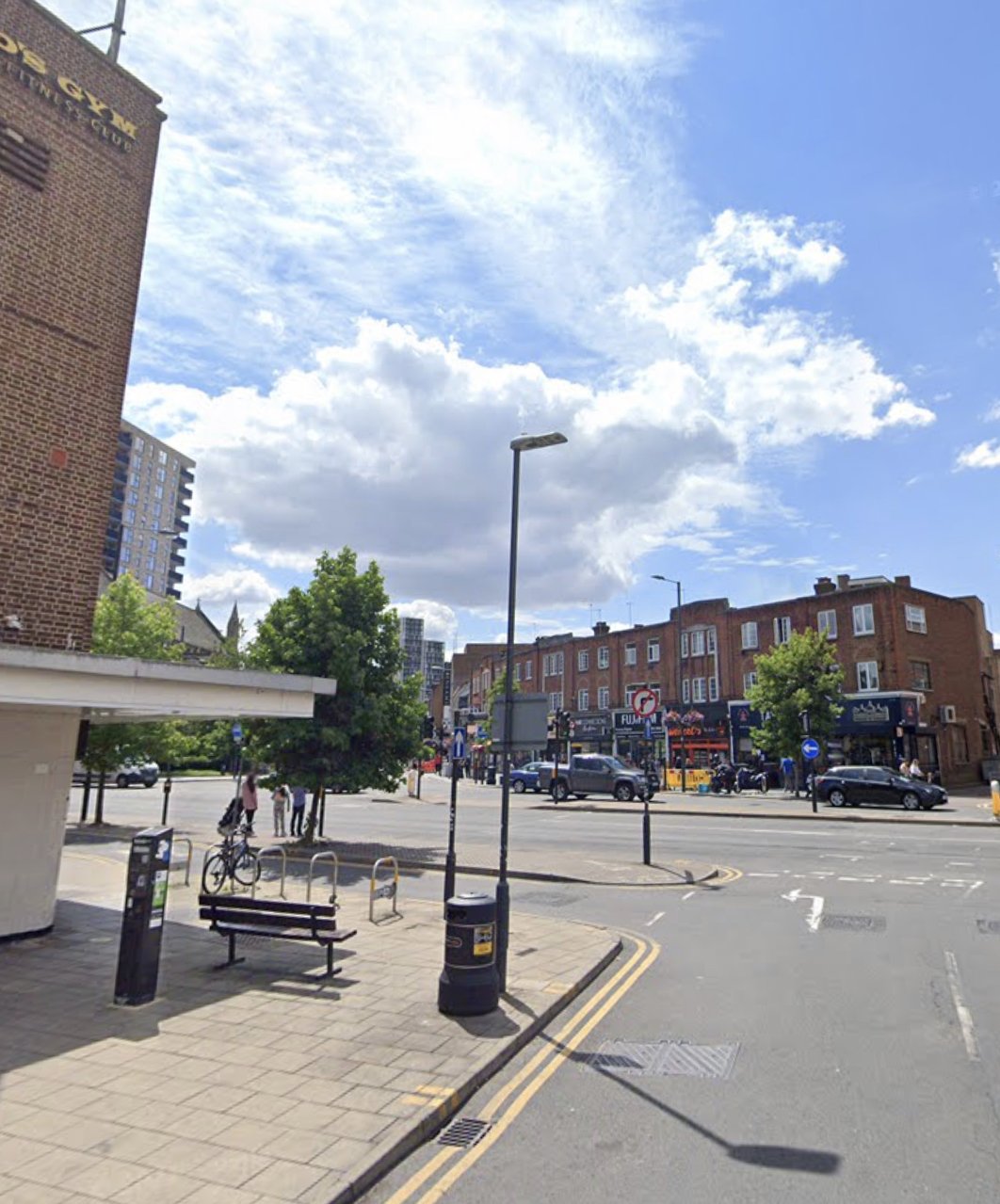 Police have warned Harrow residents to be aware of ‘phone snatchers on bikes’ in and around the town centre.

Posting via the OWL website, a Harrow-based PCSO said: “Since the beginning of this month, we’ve received four reports of phone snatches in our ward, mainly in Harrow Town Centre.

“On Monday 2nd May 2022 at around 17:20 hours, victim was out for a walk and was holding their phone out in front of them walking along ROXBOROUGH ROAD next to the underpass when two males on bikes came up behind the victim and one of them snatched the phone out of victim’s hand and rode off.

“On Tuesday 10th May 2022 at around 18:50 hours, victim was walking along opposite The Landmark on Station Road on the pavement. Two males were on bikes were doing circuits, one came from behind him on the pavement and snatched the phone from victim’s hand.

“On Thursday 12th May 2022 at around 16:00hrs victim was standing at a bus stop outside NATIONWIDE, STATION ROAD. Two males on electric push bikes have ridden up to the victim and have snatched the phone from their hand.

“On Saturday 14th May 2022 at 09:45 hours, victim called police stating they had their phoned snatched from their hand whilst walking near Golds Gym on Sheepcote Road. The victim was approached from behind by two teenage males on an electric push bike. Both suspects were on the bike and it was the rear passenger who grabbed the phone before cycling off onto Station Road.

“Victim had their card with the phone so both were also taken. Many of us keep our bank cards inside our phone cover, maybe it is time to change this habit as if the phone gets stolen, with it goes your bank cards which can be used by the criminals on fraudulent transactions.”

In addition, a member of Harrow Online contacted us with the following warning: “Today around 6:45pm, I was walking through the high street after work to go to my house, two young kids dressed all black where riding electric scooters, snatched my phone out of my hand – everything happened so quick, it was just matter of 30 seconds.

“I was helplessly standing on the road knowing nothing to do, I called the police and reported, they took me in circles around the place and told me to lose hope on the phone…

“I’m gutted thinking if a high street isn’t safe which place is?, how many people more have to loose their items, traumatized, with this snatching – please make a post to help people who suffered from this incident.”

“The phone had been stolen by two men on bicycles, when left the area prior to police arrival.

“The officers reviewed CCTV and conducted a search of the area – however at this stage they have not been identified.”