Filming has begun in Harrow Town Centre for a movie (or tv show) rumoured to be airing on Netflix later this year.

Greenhill Way has been temporarily transformed into a film set as of today (15 June) as production began on a project dubbed ‘Red Book’.

It’s not known if the name will be the title used for the film, which could also end up being a series of shows.

According to members of the production team security, the project will be airing on Netflix towards the end of the year – ‘around Christmas time’ as one person said, however this is yet to have any official confirmation.

On the set, many classic cars and vans, even a bus, could be seen going up and down Greenhill Way in Harrow Town Centre as producers and directors instructed them on site.

In addition, the former rear entrance of Debenhams, now The Landmark, has been styled into a new, period-appropriate store called ‘Possetts’ complete with branding.

Although it appears to be a period drama being shot, the differences of ages in the classic cars and vans makes you wonder whether it could be something more out of the ordinary.

Did you spot the crew in Harrow today? Do you have any information for us? Drop us a line! WhatsApp 07999 293 922 or email info@harrowonline.org. 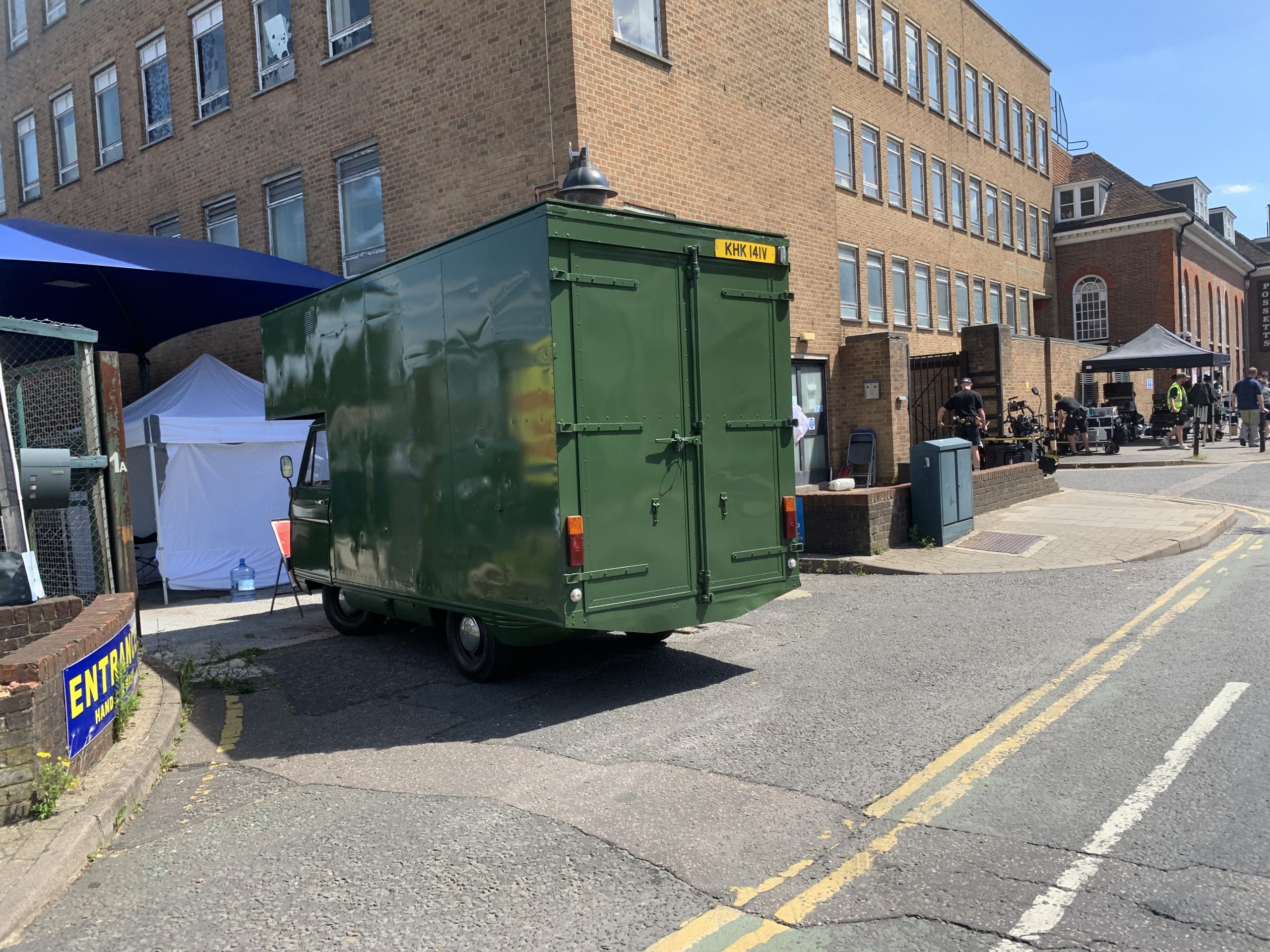 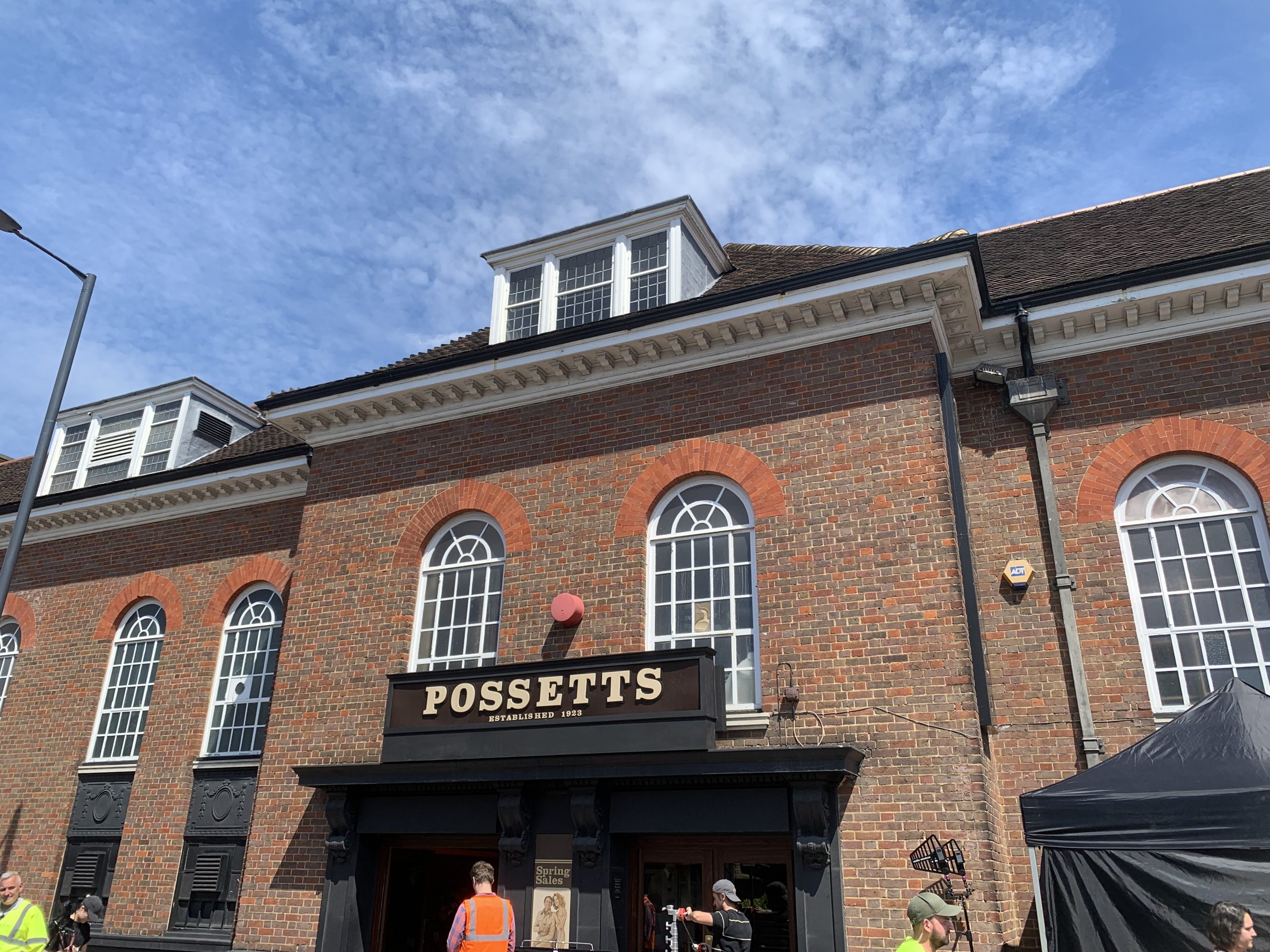 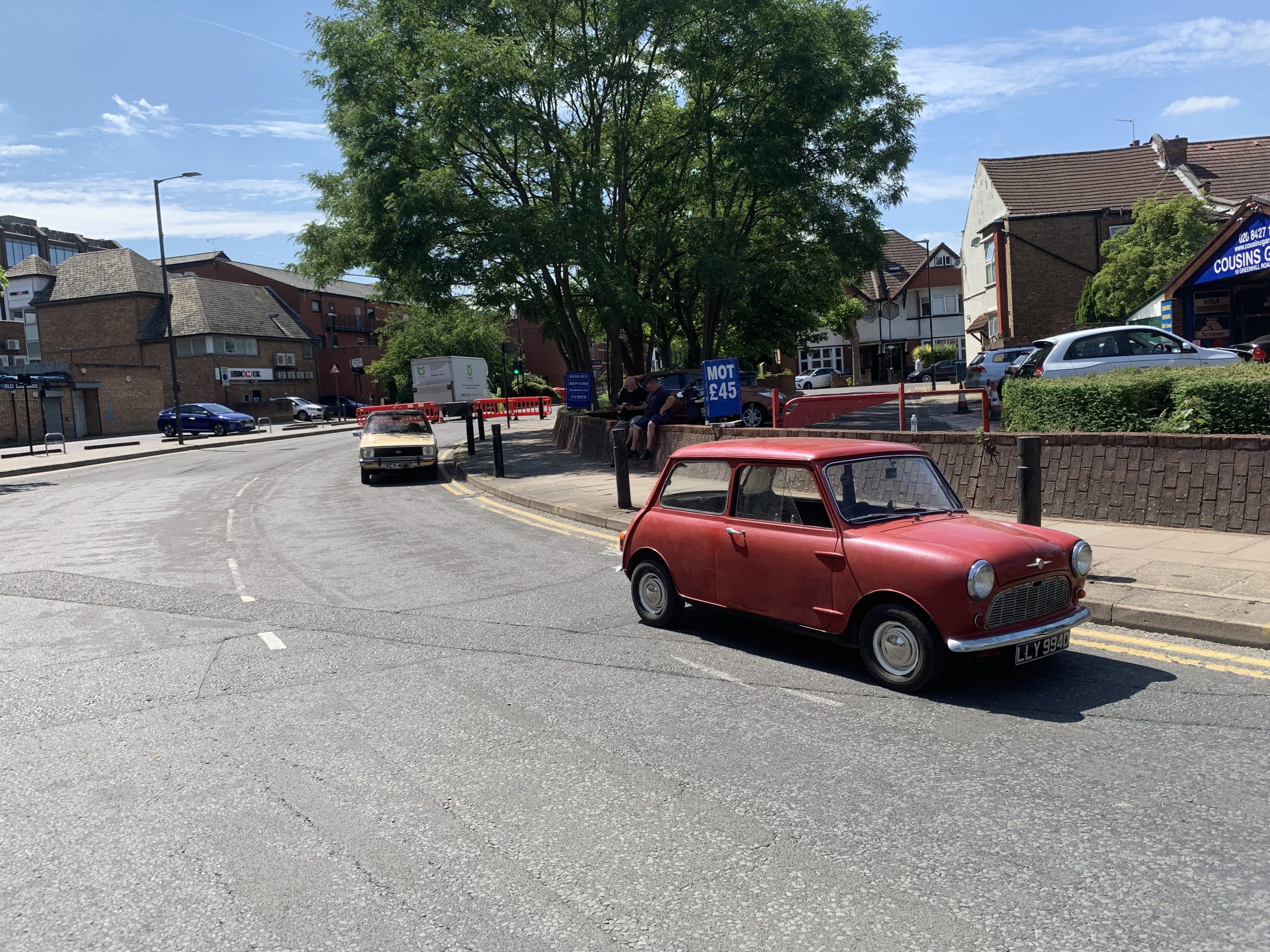 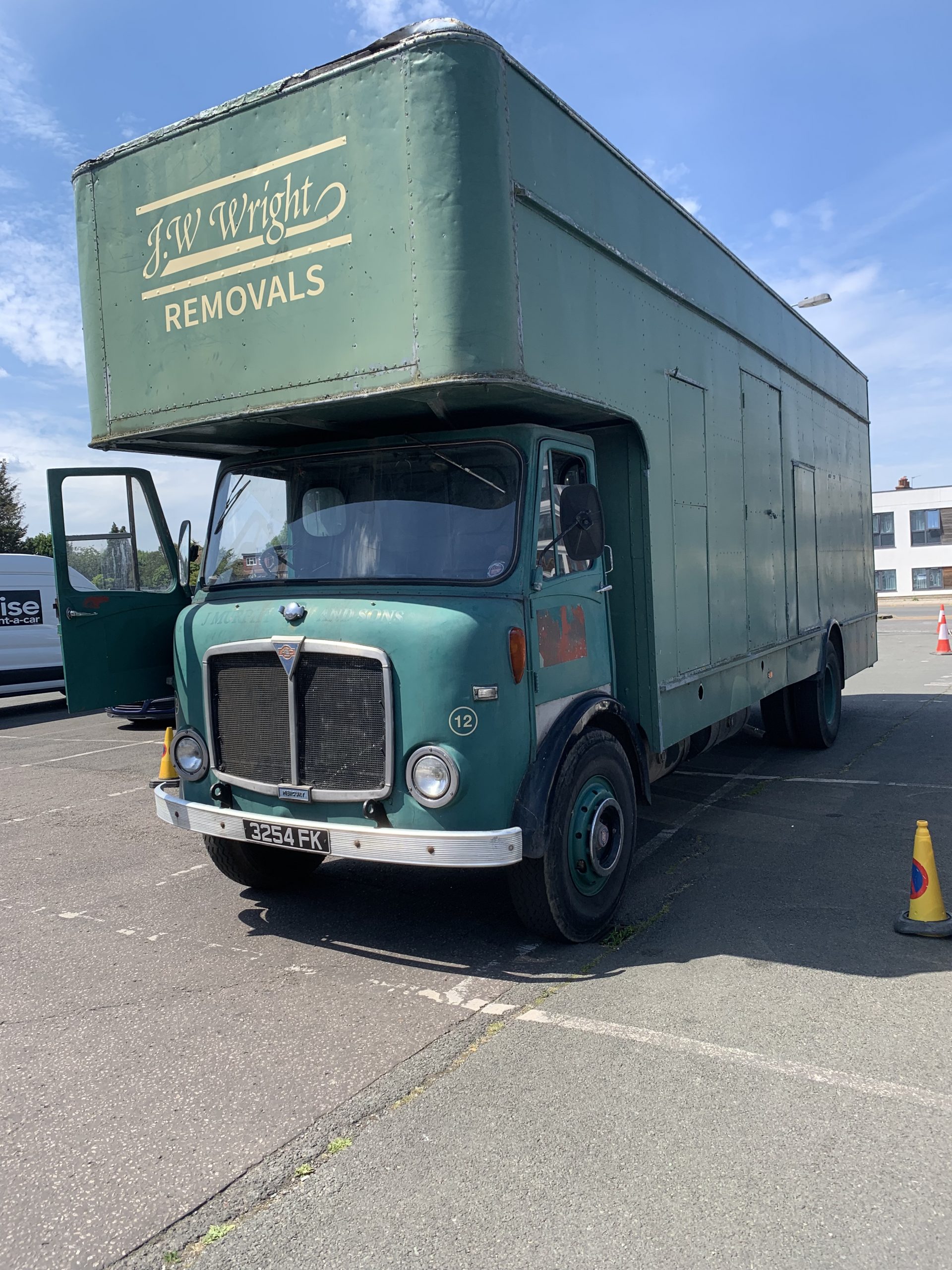 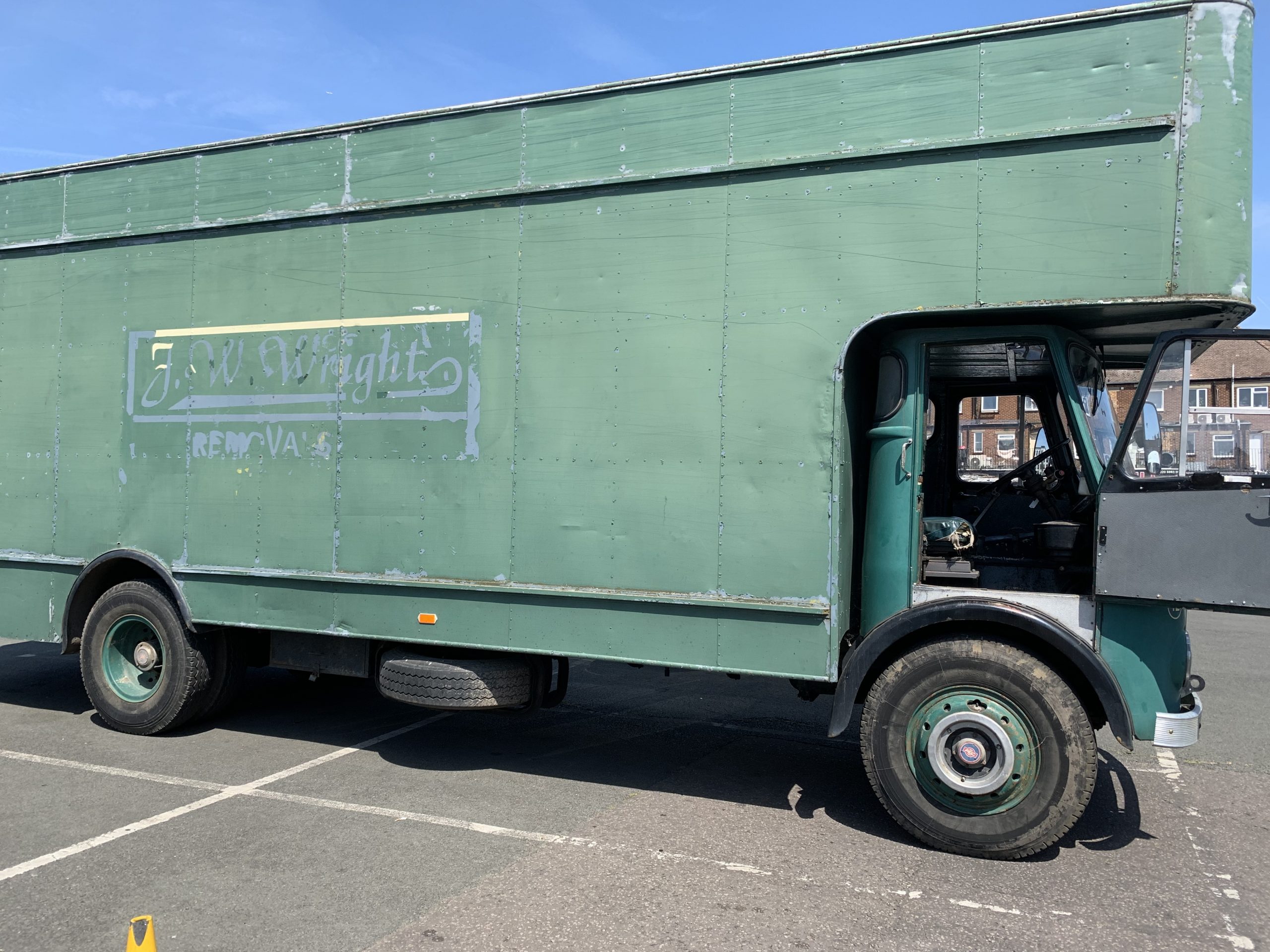 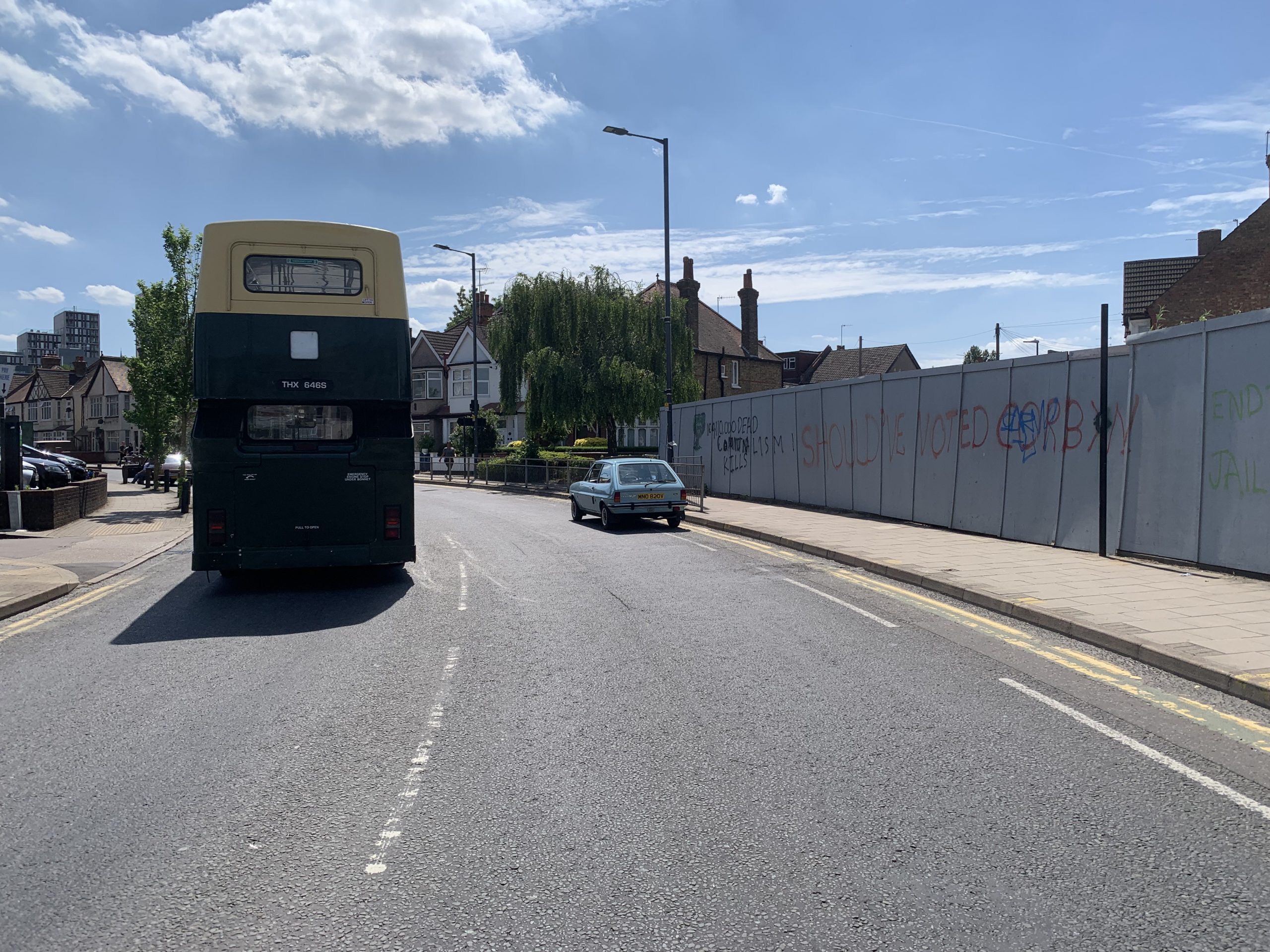