Car collides with tree after police pursuit in Harrow Weald 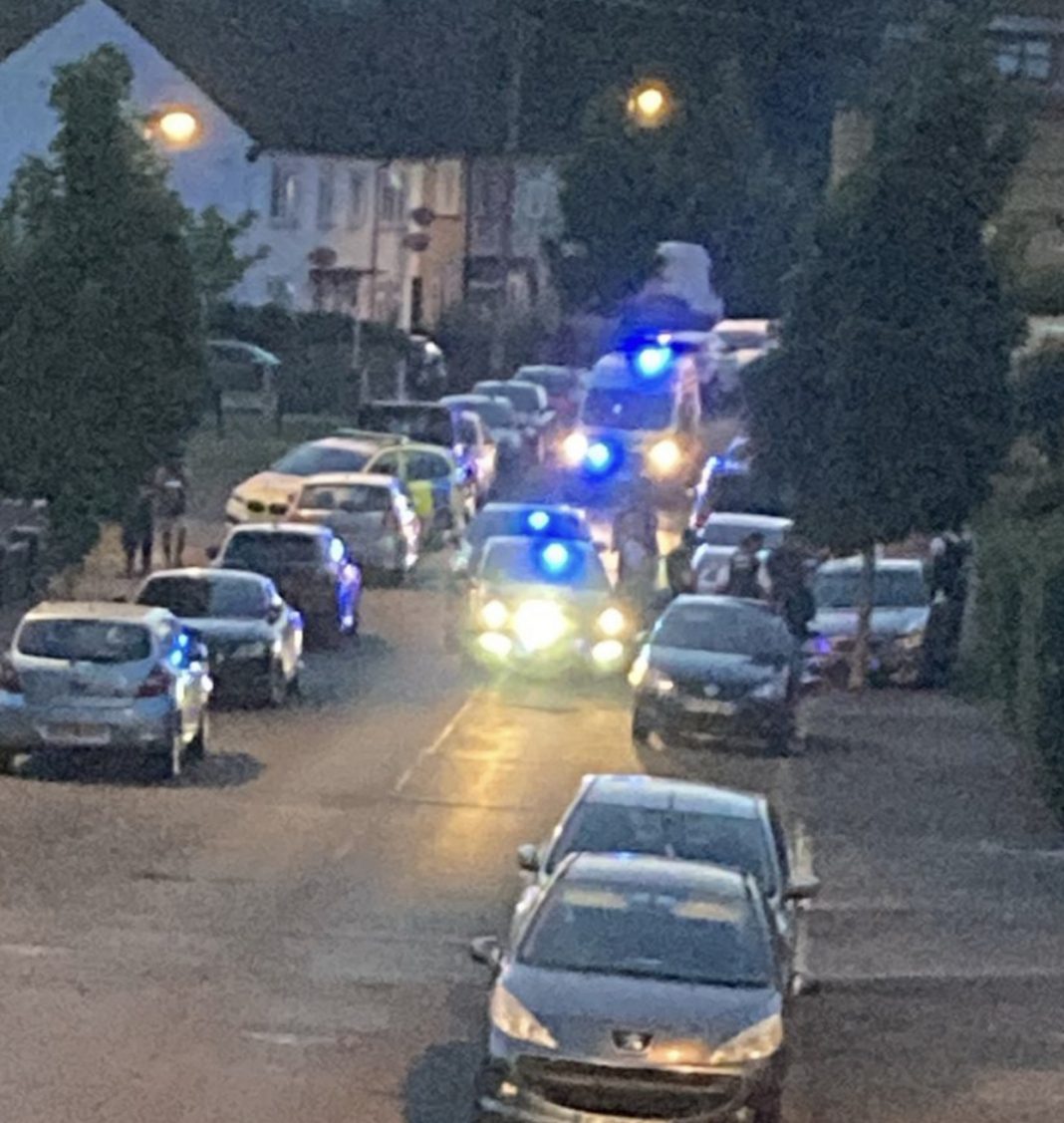 Two men have been arrested after a pursuit in Carmelite Road, Harrow Weald this evening as multiple police cars arrived at the scene.

Prior to the arrest, the car being pursued by police crashed on the road, just off Long Elmes, Harrow Weald.

A Met Police spokesperson said: “Shortly after 21:30hrs on Friday, 17 June, officers in an unmarked patrol car attempted to stop a car in Marsh Road, Pinner. The car failed to stop and a pursuit was authorised.

“At approximately 21:45hrs the car was collided with a tree in Carmelite Road, Harrow. No injuries were reported.

“Two men were arrested on suspicion of dangerous driving, theft, going equipped to steal and possession of a Class B drug. They were taken into custody at a north London police station.

“Enquiries to establish the circumstances are ongoing.”