HomeNewsLarge fire in Wembley as brigade declare 'Major Incident' due to number...
News 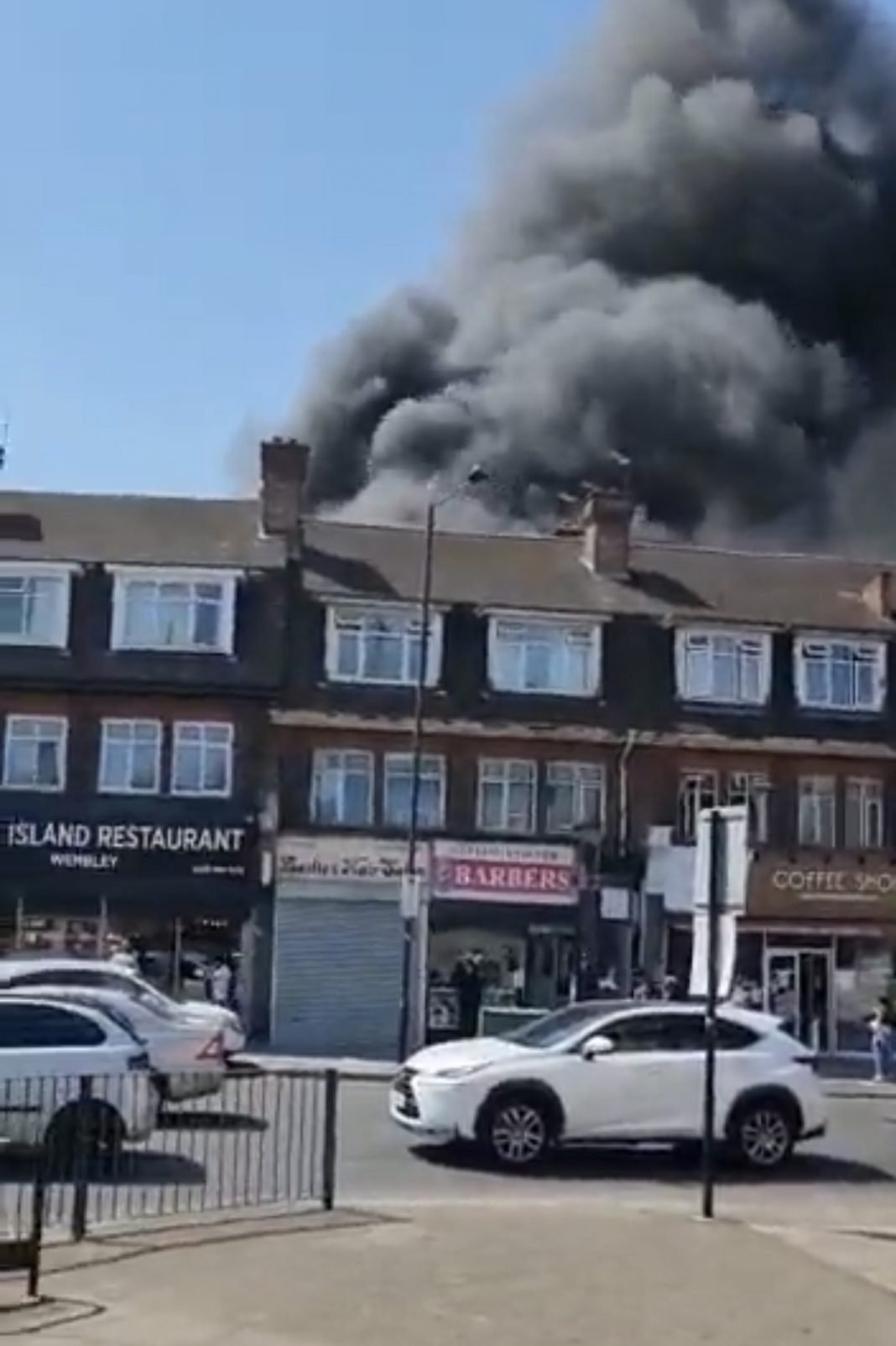 Emergency services are currently dealing with an unprecedented number of fires across London, including a fire at an outbuidling in Wembley this afternoon.

Harrow Online have been sent footage of the blaze in Wembley. The fire can be seen from Harrow and surrounding areas.

London Fire Brigade said in a statment: “Eight fire engines and around 60 firefighters are tackling a fire on The Broadway in Wembley.

“An outbuilding at the rear of a range of shops with flats above is alight.

“The Brigade’s 999 Control Officers have taken more than 40 calls to the blaze.

“The Brigade was called at 1409. Fire crews from Ealing, Wandsworth, Poplar, Mill Hill, Tooting and surrounding fire stations are at the scene.

“The cause of the fire is not known at this stage.”

Mayor of London, Sadiq Khan tweeted: “London Fire Brigade has just declared a Major Incident in response to a huge surge in fires across the capital today. This is critical: @LondonFire is under immense pressure. Please be safe. I’m in touch with the Commissioner and will share updates when I have them.”

There’s a fire at The Broadway, Forty Ave, #Wembley. We are awaiting updates. Hoping everyone is ok. Live updates via https://t.co/rsayHHGVsC when possible.