Around 40 firefighters rushed to a house on fire in Stanmore yesterday evening (24 October).

Reports of a large house fire were posted on the Harrow Online Group shortly before 10pm. The fire was on Coppice Close, Stanmore and six fire engines were dispatched to the scene to tackle the blaze.

A statement from London Fire Brigade said: “The ground floor of a mid-terraced house was destroyed by the blaze and part of the first floor was damaged. There were no reports of any injuries.”

Station Officer Adam Gottlieb, who was at the scene, said: “Crews worked hard in difficult conditions to tackle the fire and stop it spreading to adjoining properties.

“The ground floor was fully alight but their quick work limited the damage as much as possible.

“This incident shows the importance of having smoke alarms – a neighbour was alerted to the blaze after hearing a smoke alarm and seeing smoke coming from the house which prompted them to call 999.

“You should have working smoke alarms in every room where a fire can start, plus a heat alarm in the kitchen and the bathroom. They should be tested regularly.” 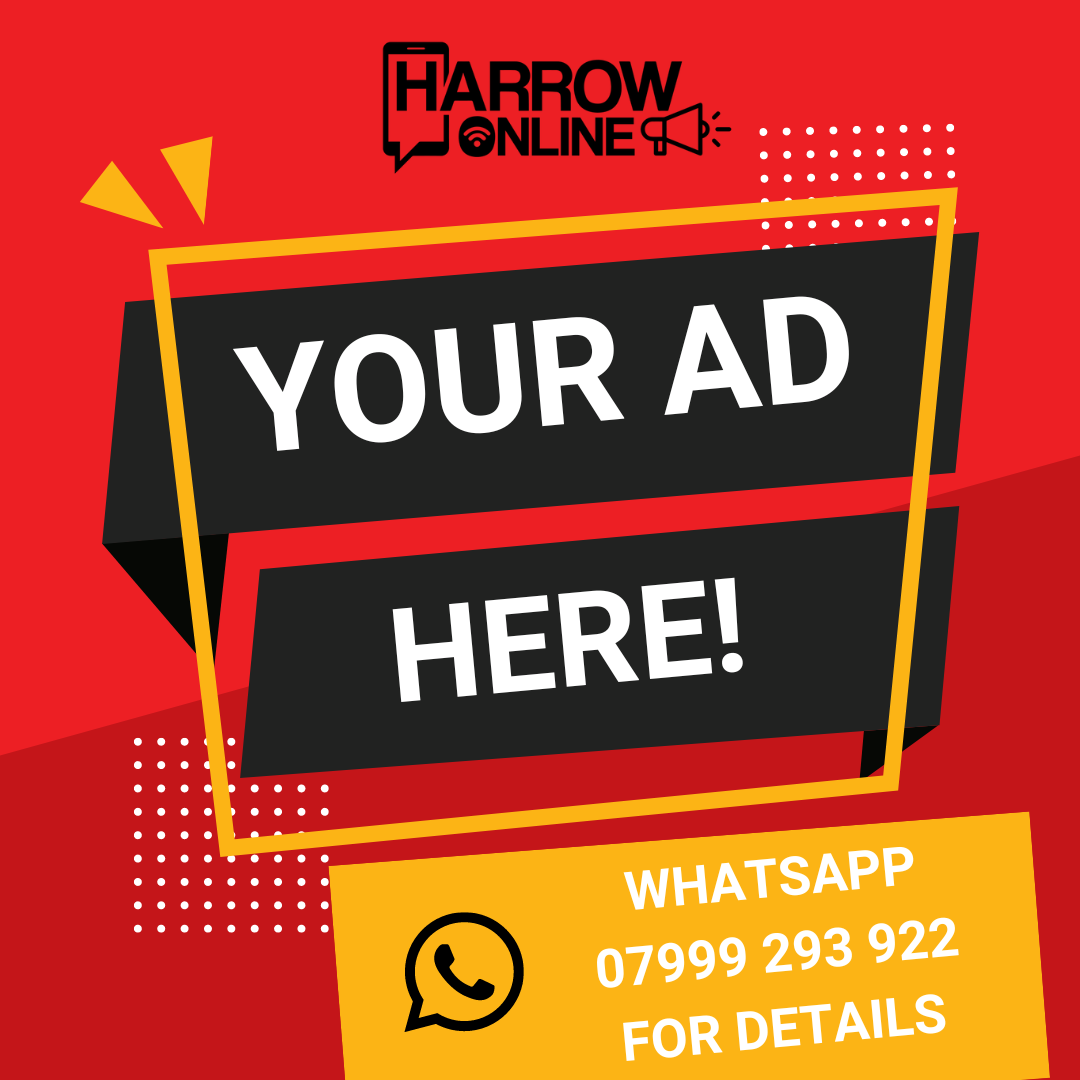 London Fire Brigade was called at 9:52pm and the fire was under control by 11:35pm. Firefighters from Stanmore, Harrow and Mill Hill were at the scene.

The Brigade confirmed that the cause of the fire is under investigation.