Spooky Seating – A look at the ‘haunted’ bench of Harrow Weald 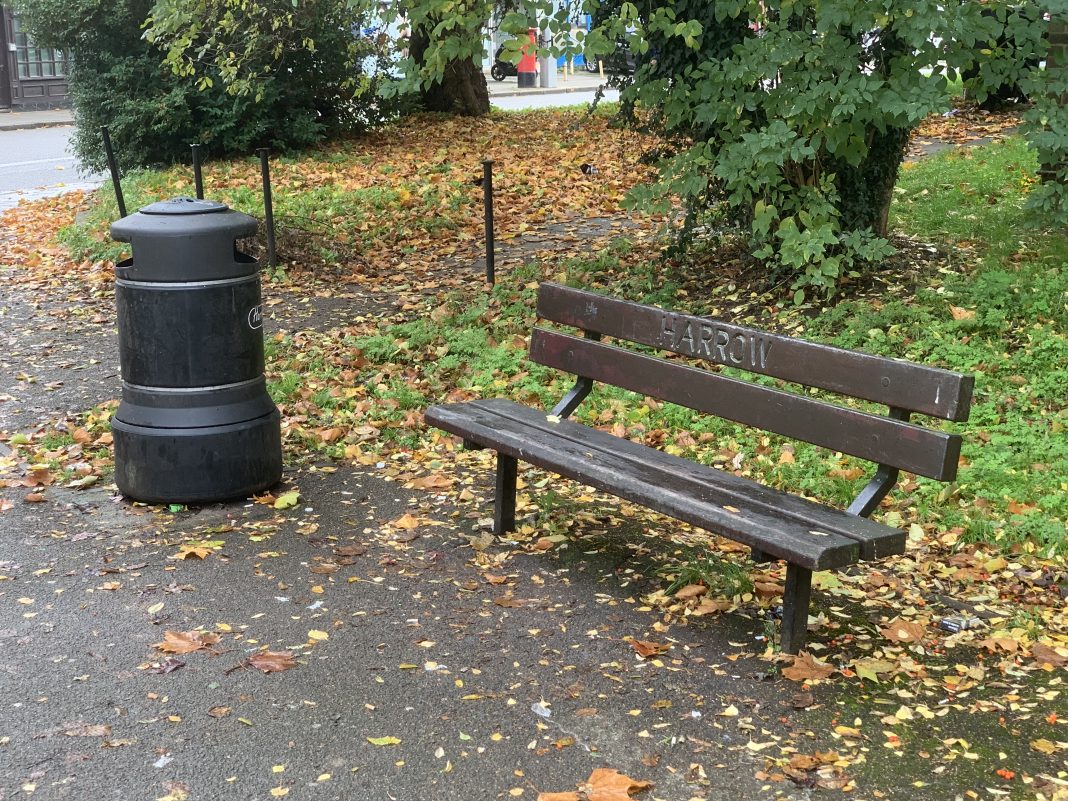 When we think about haunted places, we usually picture malevolent mansions or horrid hotels but not Harrovians – always unique, Harrow has its very own spooky seat.

While a bench may not seem the most terrifying of objects, the humble wooden seat in Weald Lane is a little different. Those who are familiar with the public bench on Weald Lane might want to choose to rest their bones elsewhere as it’s reported that, particularly in autumn and winter, this particular seat is already occupied. A regular at the former Red Lion pub said that, on more than one occasion, he spotted the outline of a young man wearing a light-coloured trench coat and sporting stringy, unwashed-looking hair.

The pub-goer said, “This one time I watched him from across the road on the High Street. What struck me was how eerily still he was, then one blink and he was gone. There’s no way he could have got to his feet and moved out of eye-shot that fast.”

In case you’re thinking that this particular eyewitness had, perhaps, been in contact with another type of spirit at The Red Lion, he’s not the only one to have caught a glimpse of the seated man – in fact, several others reported seeing the apparition and described him as sitting on the bench, staring straight ahead ‘as though awaiting someone he knows will never arrive’.

The fact that Harrow Weald was previously home to a hospital facility no doubt fuelled the stories of spooky sightings in Weald Lane – and in fact, some residents spoke of spooky goings-on from time to time.

Harrow has no shortage of ghouls, ghosts and things that go bump in the night but, the man on the bench is certainly one of the most intriguing. Whether the gentleman in question is waiting for a loved one or is a former resident, we’ll probably never know as he has, unfortunately, never spoken to any of the people that have spotted him.

If you’ve spotted the bench’s spooky occupant, let us know.