If you’re in the habit of taking a walk up to St Mary’s Church on the hill, you’ll know that it commands some stunning views across London and a bleakly beautiful cemetery full of ancient stones – including the final resting place of Lord Byron’s daughter.

Consecrated in 1094, St Mary’s church is a Harrow landmark in itself and is not short of ghost stories, including that of the spooky nun.

The story has it that, in times gone by, some of St Mary’s Church’s parishioners claimed that they had seen the ghostly figure of a nun wandering through the churchyard – with many stating that the figure was an elderly lady who seemed to be ‘walking with purpose’. While these people were adamant about what they had seen, it’s possible that this was down to a hoax.

During the Great War, it was reported that the verger of St Mary’s became so frustrated with local youths hanging around the churchyard and, often becoming rowdy, that, one Halloween, he decided to do something about it. It’s said that his cunning plan involved draping himself in a white sheet and creeping around the churchyard in order to scare off the interlopers. In fact, his plan was so successful that, on more than one occasion, the police were called to investigate ‘a horrible ghost in the graveyard’. 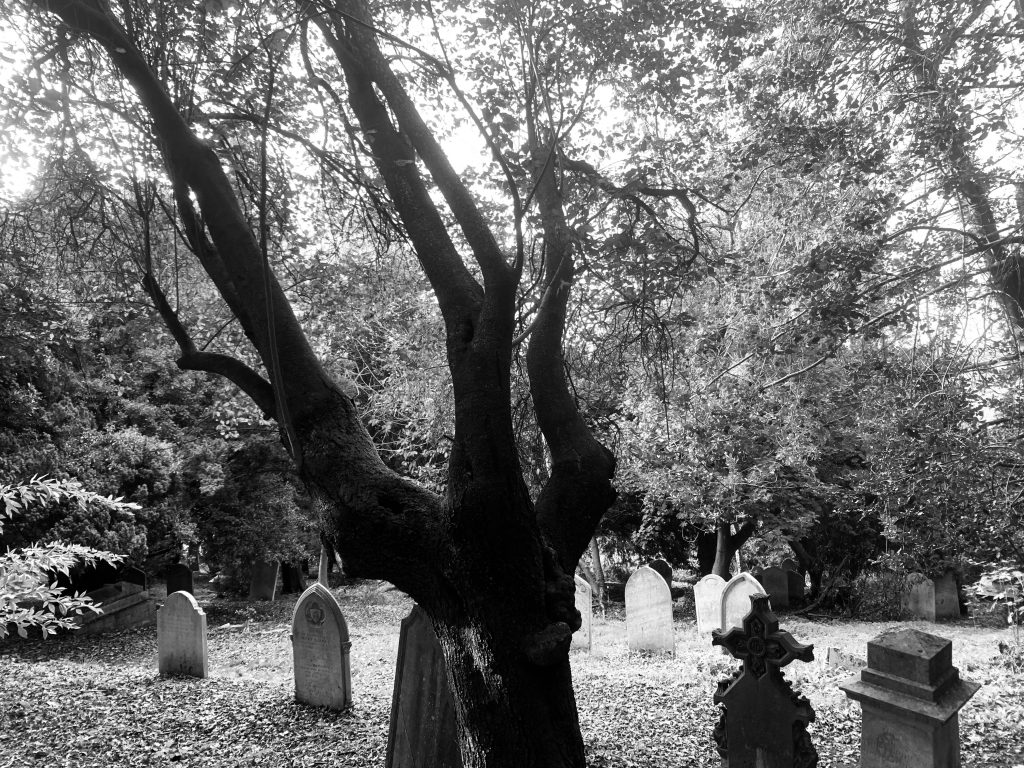 While we shall probably never know the truth about the ghostly nun, there was, in fact, a large number of nuns in Harrow from 1920 when nine sisters of Our Lady of the Missions took over the running of a girls high school in Wealdstone. In 1921, a convent was built in the area, along with St Joseph’s Elementary School which was also staffed by nuns from Our Lady of the Missions. 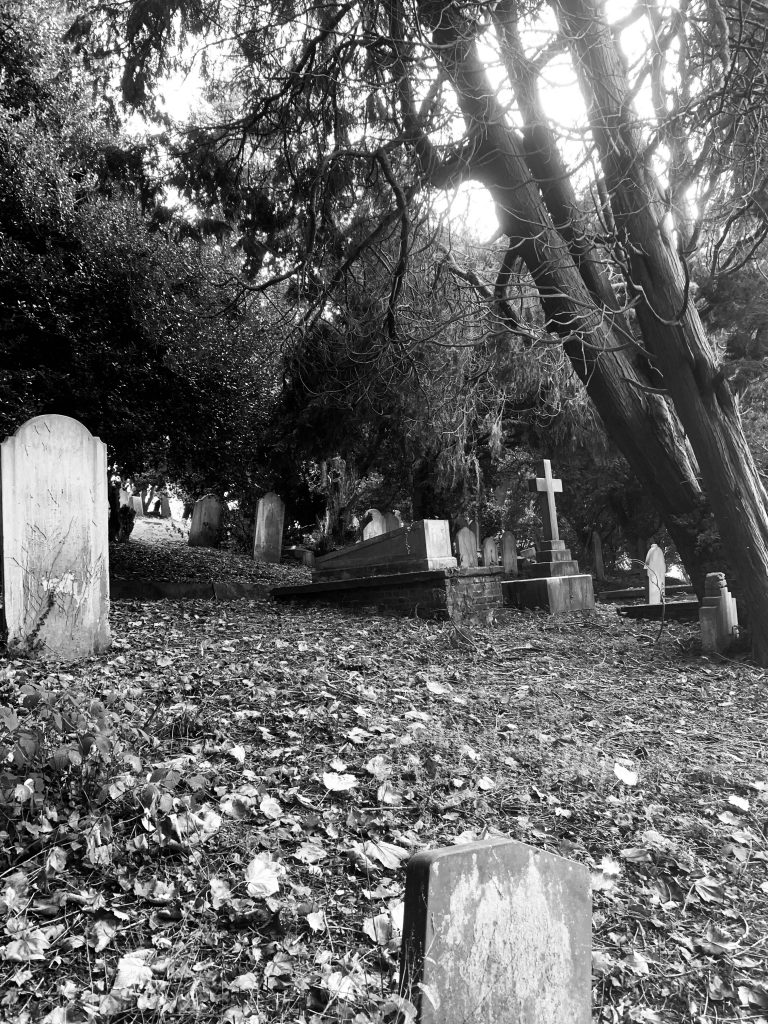 Whether or not one or more of these ladies were in the habit of worshipping at St Mary’s is unknown, however, to this very day, teenagers still dare one another to venture into the churchyard at night to see if they can spot Harrow’s ghostly nun.