Woman arrested after car crashes into fishmongers in South Harrow

A woman has been arrested on suspicion of drug driving after a car ploughed into the front of a shop in South Harrow this morning.

The incident happened on Alexandra Avenue, South Harrow at around 6:30am this morning at Hodges Fishmongers located near the junction of Eastcote Lane and just next to Captains Fish & Chips shop.

Shelia Gibson, who works at and lives above Hodges Fishmongers told Harrow Online: “I was asleep upstairs and heard a massive bang, the whole room vibrated, I saw an elderly gentleman and heard screaming from a young woman saying “oh my god, oh my god”.

The car had driven drove into the shop at around 6:30 this morning waking Shelia up as the incident unfolded.

Shelia added: “I came downstairs and made sure everyone was alright and made the gentleman a cup of tea.”

A Met Police spokesperson told Harrow Online: “Met Police were called at 06:30hrs on Saturday, 29 October to reports that a car had collided with the front of a shop in Alexandra Avenue, South Harrow.

“Officers attended. No injuries were reported.

“The driver of the car, a woman, was arrested on suspicion of drug driving and taken into custody where she remains.”

The Fishmongers remains open for business.

Police have confirmed that enquiries are ongoing and any witnesses are asked to call 101 quoting CAD 1545/29Oct. 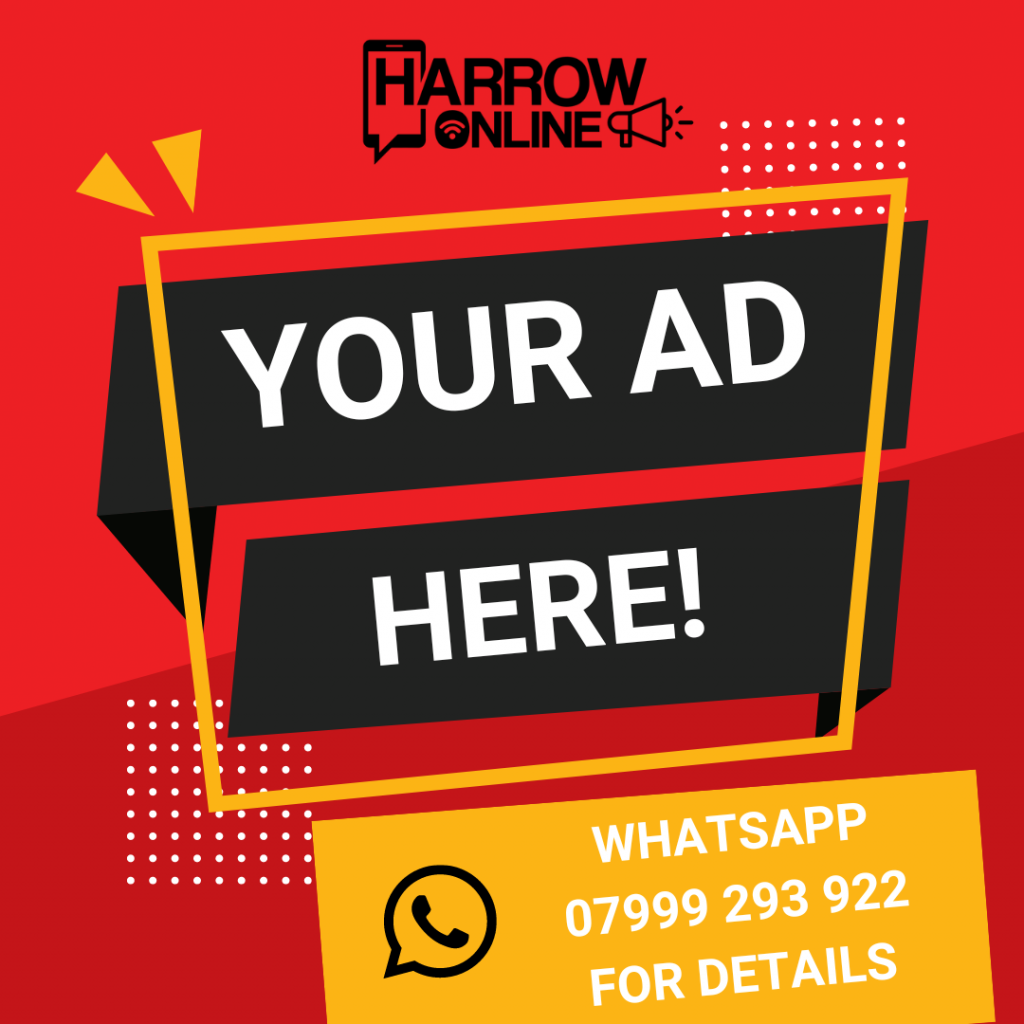