Harrow Borough FC has announced plans, along with their partner club Ruislip Rangers, to offer discounted tickets for all of their home games during the World Cup period.

The discounted tickets will apply to all four of their home games that will take place during the time the World Cup is on. The club, who will also be screening all the England games, have also announced a special competition for ‘World Cup Predictions’ – an added bonus for supporters.

Funds raised by the competition will go into the prize pot, with the other 40% going to the Vice Presidents Association, to help fund the club’s football budget.

Harrow Borough are offering the following when bought in advance; adult match tickets £10 (usual price £12), concessions £6, Under 16s £2 and  Under 12s FREE (with accompanying adult).

The Concessions are for: Seniors, students, the disabled, the unemployed, emergency services and NHS staff, and serving members of the armed forces.

The special World Cup offer means that for ALL FOUR GAMES listed below, the ticket prices have a huge saving at the following prices – Adult £28 (£7 per game, saving £20) Concessions £15 (Under £4 per game, saving £9) Under 16s £3 (usually £2 per game, saving £5). Even if you were to only attend three of the below matches, this is still a big saving.

The above tickets need to be purchased in advance at harrowboroughfc.ktckts.com Alternatively, they can be ordered by phone on 07821 850446 or email at harrowboro@gmail.com

Fixtures included for the special offer include:

James Clouting, the club’s Community Outreach Lead said: “The World Cup gives us a great opportunity to attract new fans and, as far as I’m aware, we’re the first club to offer a World Cup Ticket. Whether you’re a family with kids, a local resident, a Non-League ‘Ground hopper’, or a Premier League or EFL Season Ticket holder without any football for 6 weeks, we believe that we are offering great value to as many people as we can.” 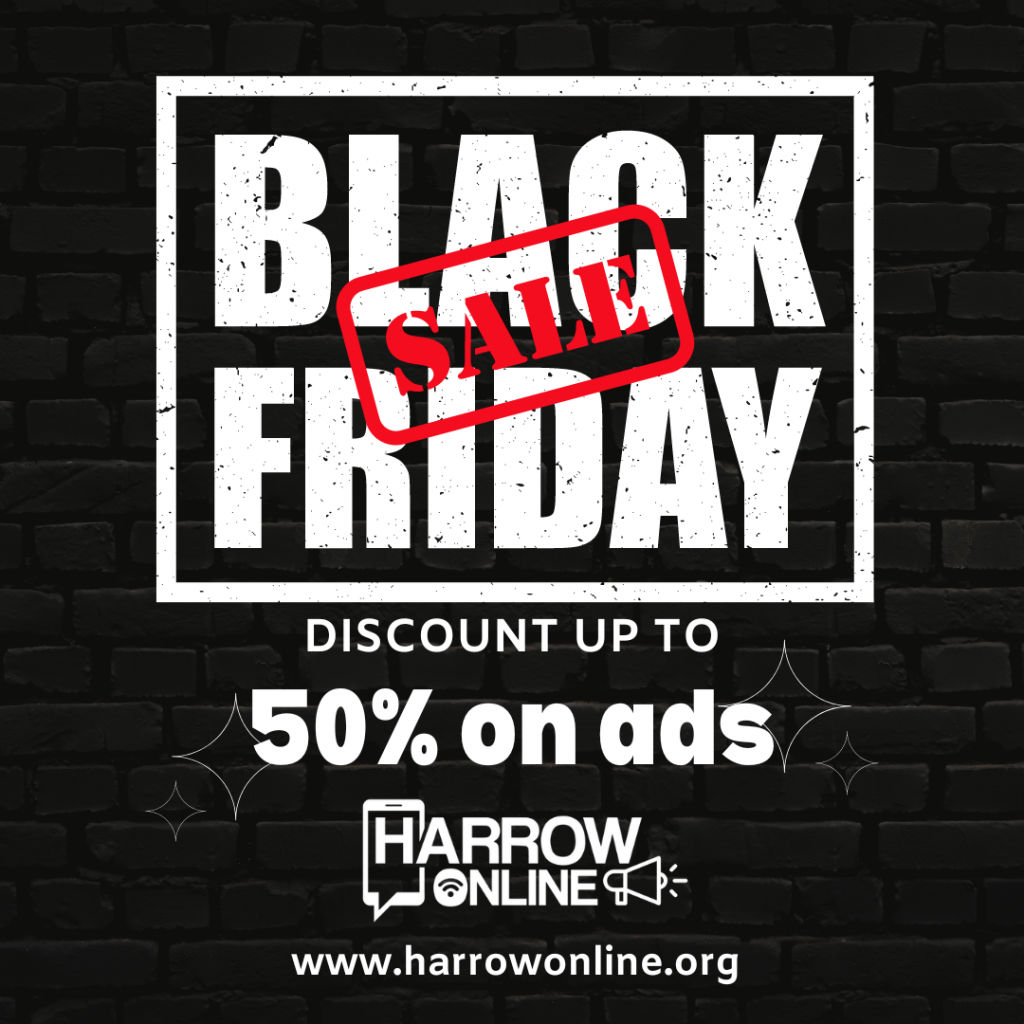 The Harrow Borough FC sports clubhouse will be screening all of England’s games on a large screen projector and a 65-inch TV, the club has confirmed.

James added, “For our games and England’s, we will be reaching out to local communities to wear their country’s shirts, bring flags and plenty of colour to The Rogers Family Stadium. We look forward to meeting lots of new faces and building relationships across Harrow”