The annual Remembrance Sunday parade was held in Harrow today as hundreds gathered to pay their respects to those who lost their lives in conflict.

The parade started at Katie’s statue in Harrow Town Centre before making its way down to Harrow Civic Centre. Armed forces personnel paraded through the streets to stop at the Harrow War Memorial outside the Civic Centre on Station Road.

They were joined by civic dignitaries, political leaders, local scout groups and religious organisations from across the borough, and hundreds of members of the general public. Wreaths were laid during the Remembrance Service and along with a two minutes silence at 11am.

The service, which is one of the largest in London, included hymns accompanied by music from the Grimsdyke Brass Band, the Harrow Apollo Male Choir and Kenton Temple Band.

Over the last week, the Mayor of Harrow, Cllr Janet Mote has laid wreaths across the borough in memory of those who have fallen in battle. Schools and businesses across Harrow have also held their own services in the build-up to Remembrance Sunday. 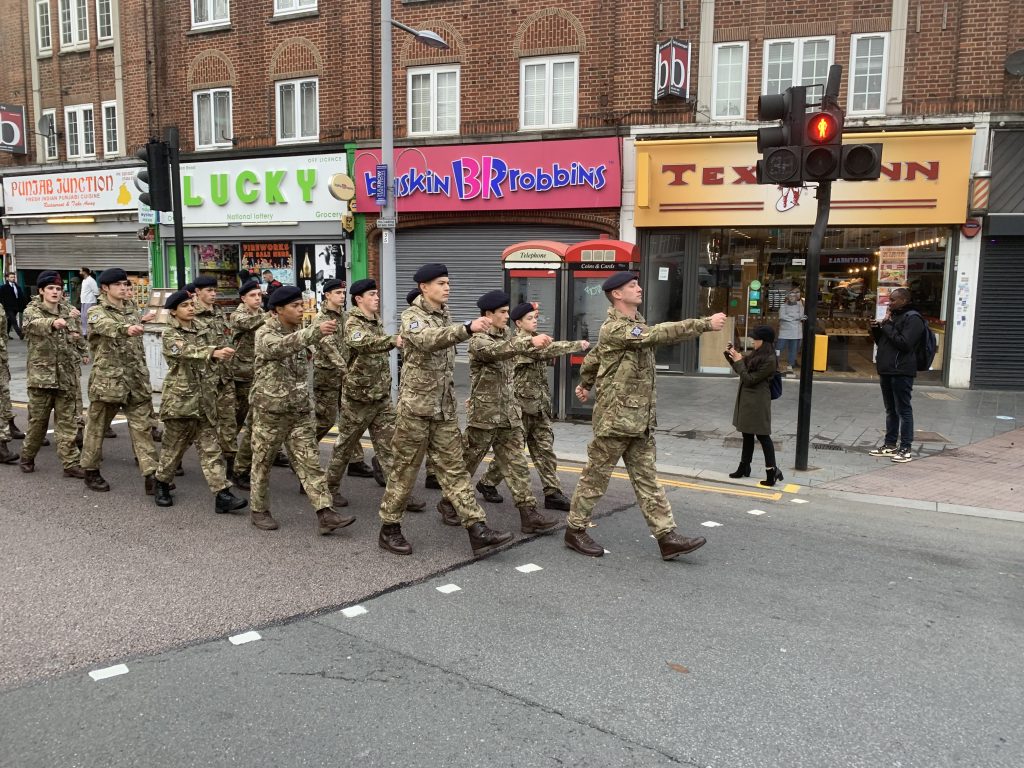 The service concluded with poems read by local school children in Harrow that have recently won a poetry competition organised by the Mayor of Harrow’s panel. 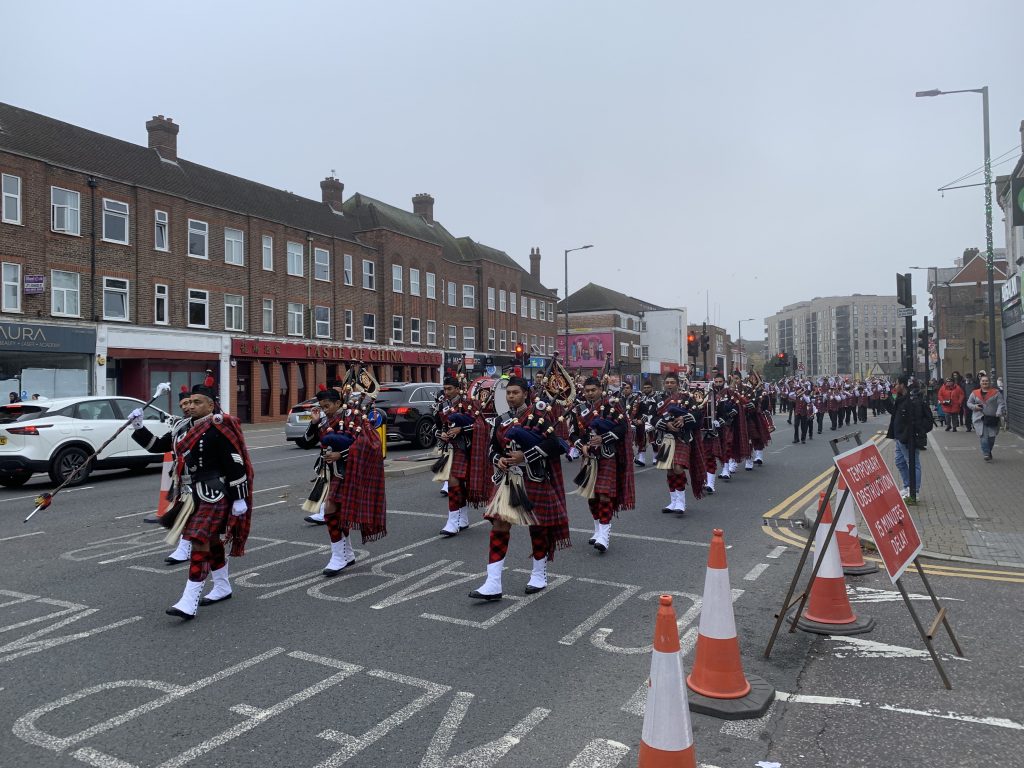 Prayers were read by local religious organisations and personnel including Rabbi Rachel Benjamin, The Mosaic Liberal Synagogue, Reverend Simon Johnson of Holy Trinity Church in Wealdstone and St Luke’s Catholic Church. The National Anthem played before attendees made their way home after the service.

In a message to all in attendance, Mayor of Harrow Cllr Janet Mote said: “As first citizen of the borough, I would like to extend a warm welcome to you all for the Remembrance Sunday Parade and Service at the Harrow War Memorial.” 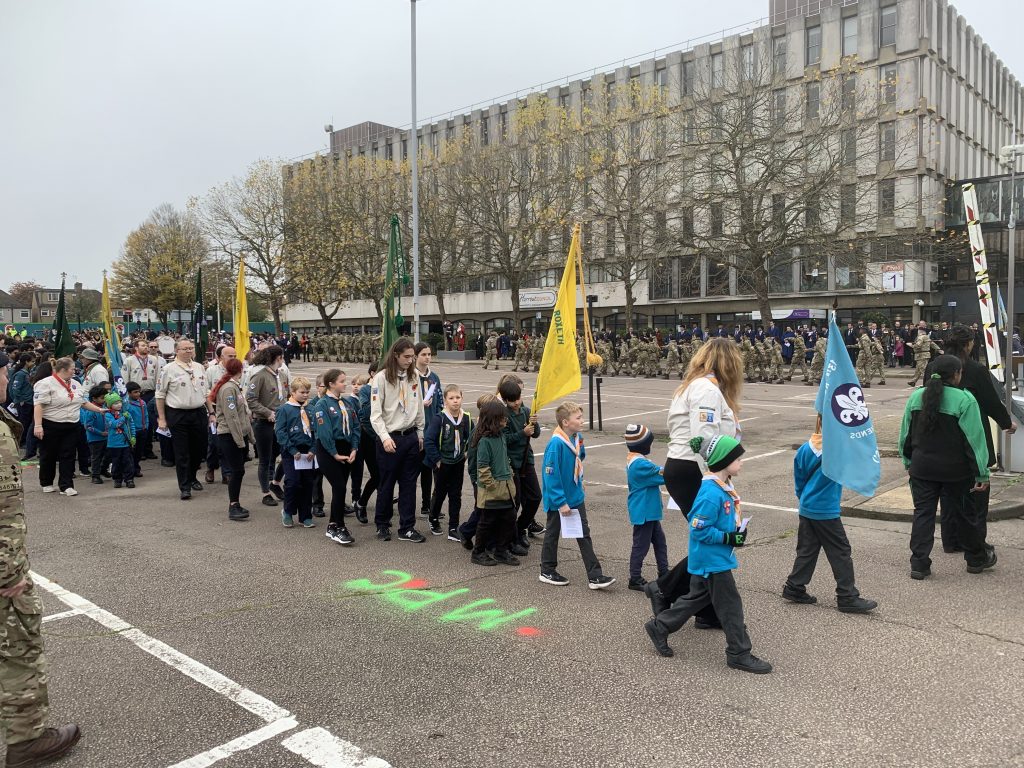 She added: “We must never forget the enormous sacrifices made by the servicemen and women who gave their lives to uphold the freedoms we enjoy today. We are ever mindful of the sacrifices made by our Armed Forces, and our response to the demands on the variety of services offered by the Royal British Legion are as important now as they ever have been.”

Thanking everyone for attending the service, the Mayor said: “Remembrance Sunday is about everyone in the borough coming together from all walks of life to remember. We also think about all those affected by current conflicts. Wear your poppy with pride to pay tribute to those who gave their lives for your tomorrow. 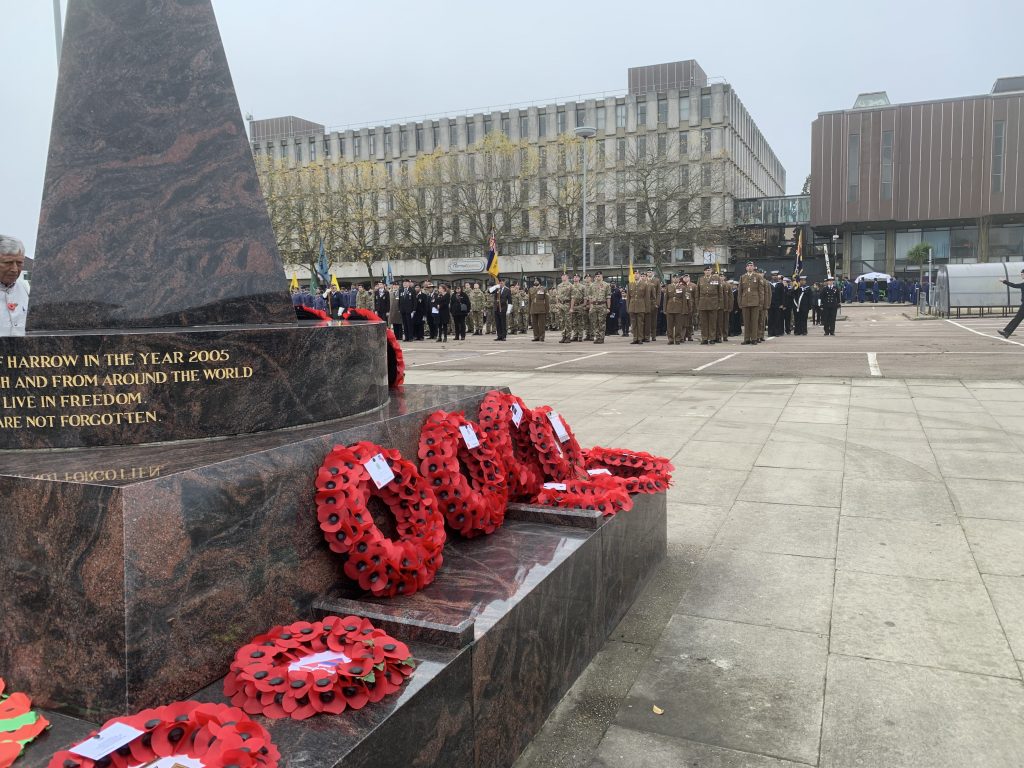 “Thank you for joining Harrow’s United Act of Remembrance today.” 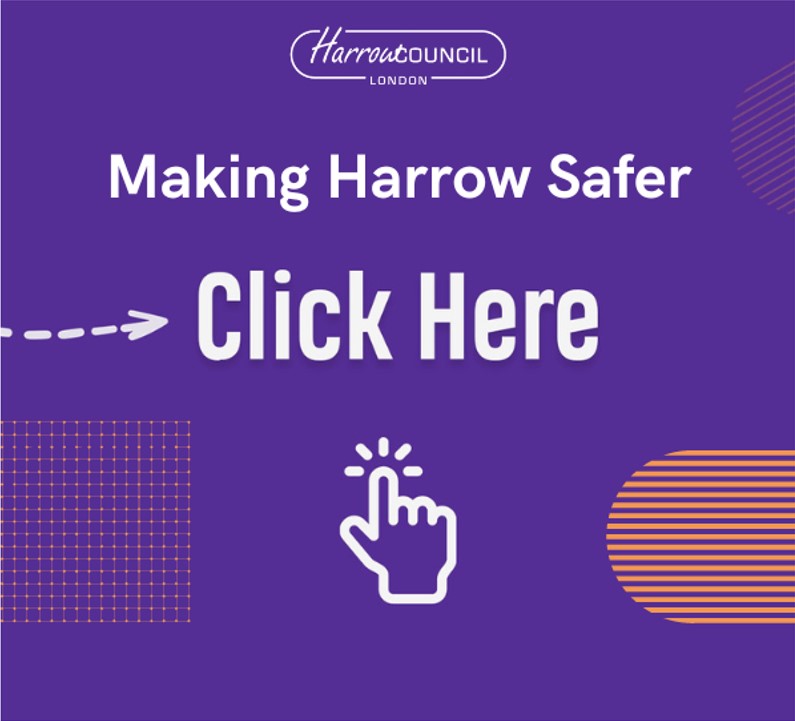