HomeBusinessBus drivers from Harrow Weald and Edgware amongst thousands to go on...
BusinessCommunityNews

Bus drivers from Harrow Weald and Edgware will be amongst 2,000 in north and west London to take part in a seven day strike.

A spokesperson for Metroline said: “Under recommendation from Unite the Union, drivers at 3 of our garages have already voted to accept a substantial 10% pay increase with additional benefits.

“We are therefore deeply disappointed that Unite are now denying the very same offer that would ensure our drivers continue to be amongst the best paid in London, to all of our colleagues in others areas of the business.” Some of the drivers are paid £13.13 per hour and are struggling with the cost of living crisis, the union said.

Unite general secretary Sharon Graham said: “Metroline is an exceptionally wealthy company and it is unforgivable that it is paying among the lowest driver pay rates in London.

“Rates of pay at Metroline are so low that workers simply can’t cope as the cost of living crisis continues to worsen. This is a company that can afford to pay but has chosen not to do so. 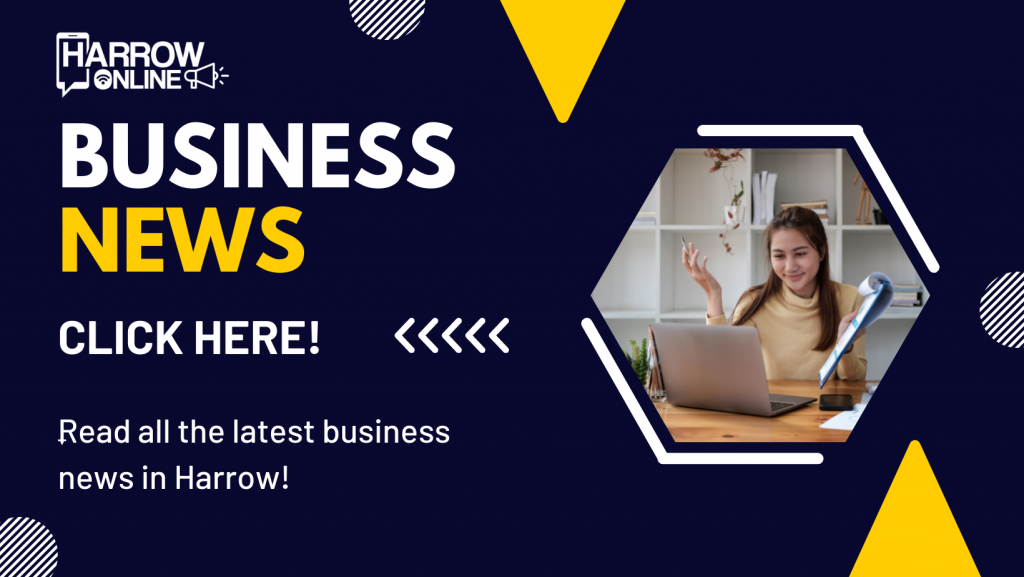