A man from Harrow has experienced a horrific ordeal having spent a whole eight weeks in intensive care at Northwick Park Hospital.

Daniel Flower, 46, from Stanmore, battled pneumonia and sepsis during his experience which has left him ‘wanting to help others’.

“The care and kindness I received was amazing and made me realise the value of helping others,” said the former flight instructor. 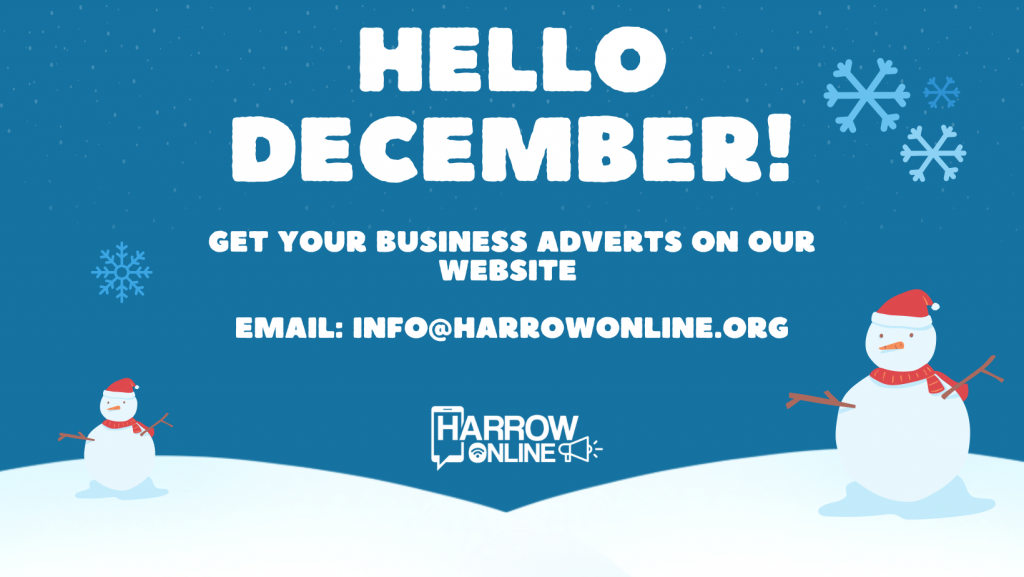 “I was wrapped up in my own world rushing about without really giving much consideration to other people.”

Daniel was rushed to hospital after several weeks of pain which culminated in his mother finding him uncommunicative and staring into space at the family home in Stanmore.

He’s refused an ambulance the day before not realising a bacterial infection had started a chain reaction in his body that could have killed him.

Daniel woke to find himself in intensive care, hooked up to various machines and unable to breath without the help of a tube inserted down his throat.

He would intubated three times during his stay at Northwick Park as his lungs struggled to cope without assistance.

“The first time I regained consciousness I thought it was later the same day but was told me I had been in hospital for a fortnight.”

He subsequently lost four stone leaving him so tired that even sitting in a bedside chair was exhausting. “It was very dis-orientating but staff were always nearby and used a white board to communicate with me. I know the NHS comes in for criticism sometimes but I can’t fault the service.

“I went back to the hospital to thank everyone and they are all said they were just doing their job but they need to be told how amazing they are.”