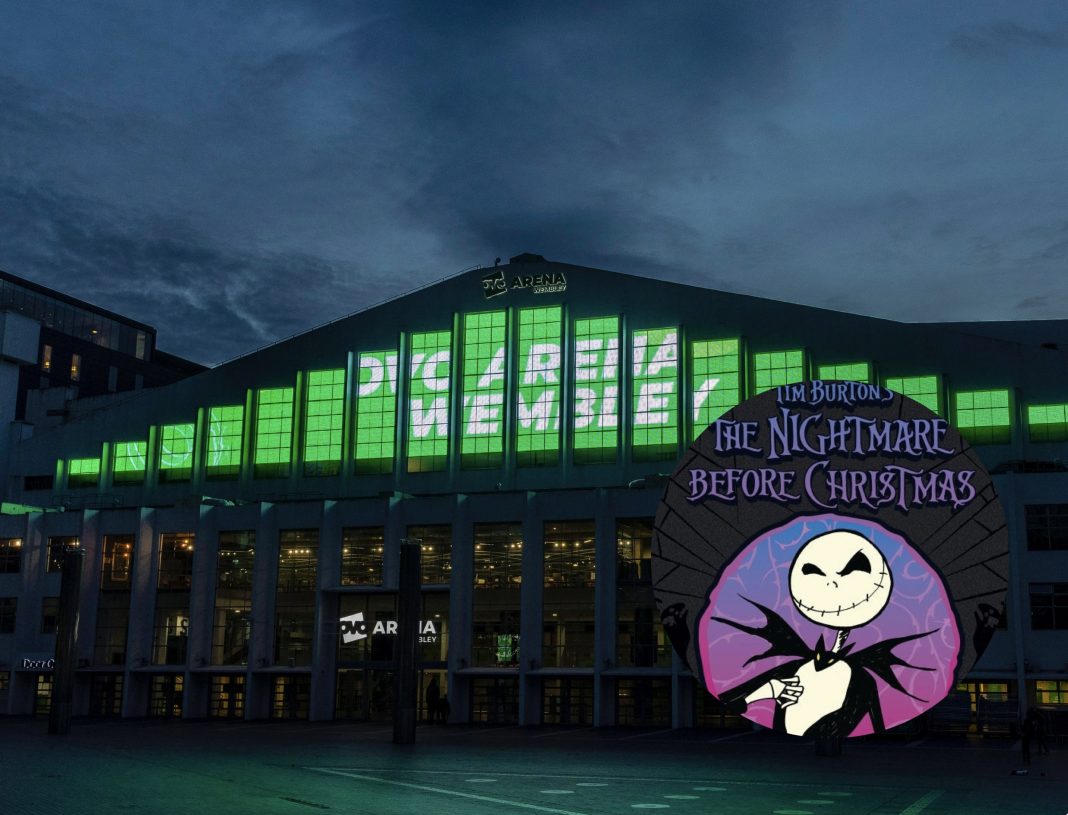 Next weekend, on December 9 and 10, there will be a special two-night live version of Tim Burton’s The Nightmare Before Christmas at the OVO Arena Wembley.

The show is accompanied by the BBC Concert Orchestra with Danny Elfman reprising the role on stage as the charismatic protagonist – Jack Skillington. 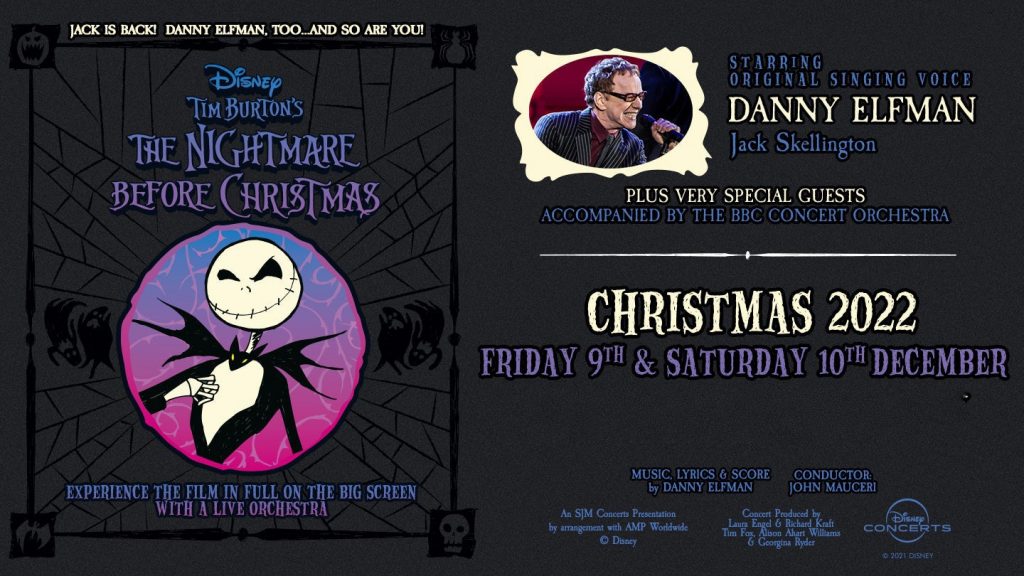 All the songs are live in sync with the film projected on the big screen in what is described as ‘an immersive experience guaranteed to get everyone in the festive mood!’

Danny Elfman, who also composed the music for the hit 1993 Christmas Disney film, stars as Jack Skellington alongside Ken Page as Oogie Boogie and the fantastic Phoebe Bridgers will perform as Sally.

The show will run from 6:30pm until 10:00pm with tickets available here.