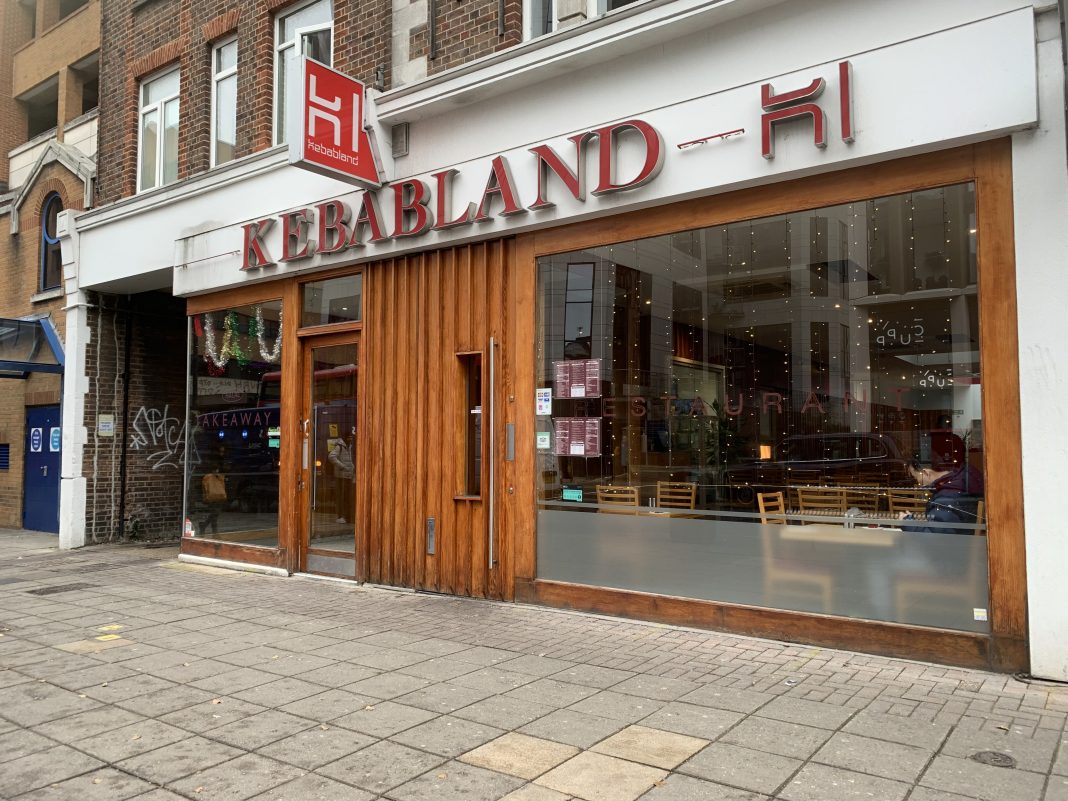 Kebab Land in Harrow has been shortlisted for the first-ever Turkish Restaurant and Takeaway awards coming up in February.

The new awards ceremony is set to be held on the 21st February 2023 in the Jubilee Room of the House of Commons, hosted by MP Feryal Clark, with attendees from across the political spectrum including Skills Minister Robert Halfon (CON), Angus MacNeil (SNP), Shadow Foreign Minister Bambos Charalambous (LAB) and many others.

Kebab Land, based in Station Road, Harrow Town Centre is up for the ‘Best Value Restaurant’ award. The local eatery has been a family favourite in the borough for well over twenty years now and the award win would cement its position as one of the premier restaurants in Harrow.

With the significant challenges faced, Turkish restaurants and takeaways across Harrow and the entire UK now have reason to celebrate after making it to the finals of the awards.

This year for the first time ever, the great taste of Turkish food is being celebrated with the Turkish Restaurant & Takeaway Awards. Supported by the sectors trade body; the Kebab Alliance and its founding members JUST EAT, McCain Foodservice and Unilever to name a few, the awards recognise and champion the efforts of local Turkish restaurants and takeaways across the UK.

The finalists have been announced for the TURTA 2023 and represent the best-in-class restaurant and takeaways awarded for their excellence, craft and great taste. The awards draw attention to the most delicious meals, the most talented chefs and the highly skilled service staff in the business.

Members of the public have been voting for their favourite restaurant takeaways all over the UK and the results are in.

It’s great news for the Harrow community, with Kebab Land being nominated and celebrated after making it to the finals later this year.

Categories range from best value restaurant to best fine dining restaurant – with regional awards for Scotland, Wales, and Northern Ireland. In total, 16 awards will be given to celebrate the best Turkish restaurants across the UK. 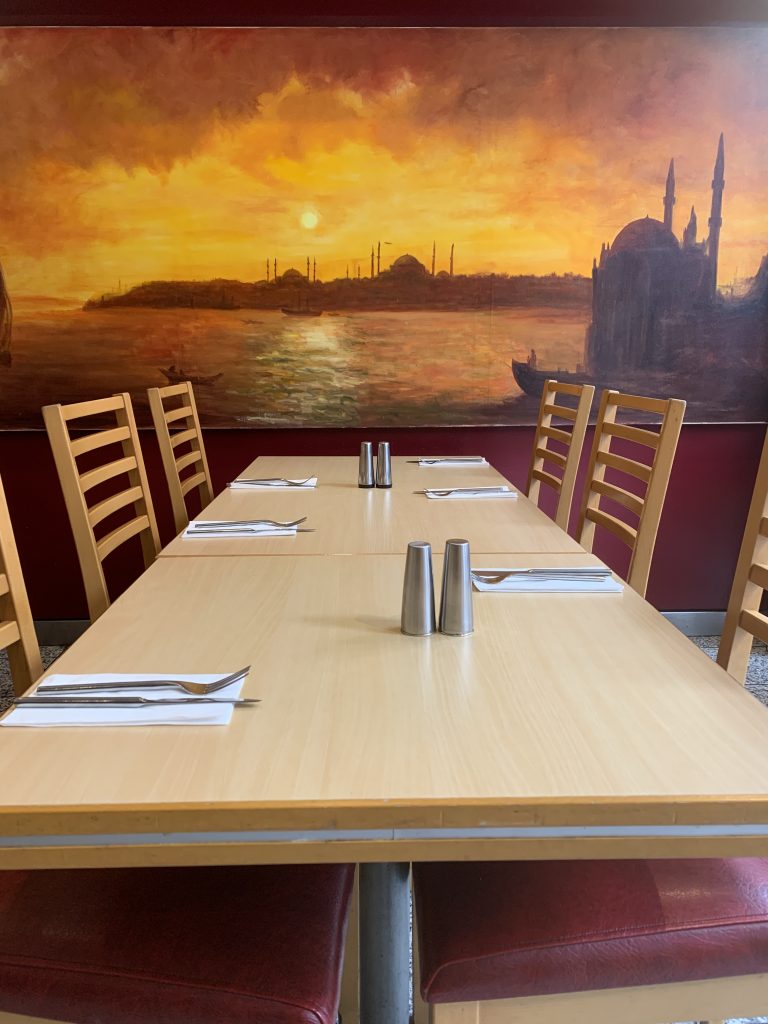 Musa Akan, the spokesperson for the TURTA awards, commented: “There are an ever growing number of fantastic Turkish restaurants and takeaways in the UK, and this popular cuisine is only on the rise. It offers culinary delights that balance an indulgent night out with healthy choices using fresh, quality ingredients. The British Turkish eateries are a key part of the local community and it’s great to see so many entries this year. The past year has tested every business operating in the hospitality sector, getting to the finals is a real achievement and all outlets should be proud.”

Ayr, Carrick and Cumnock MP Allan Dorrans said: “There are several exceptional Turkish restaurants and takeaways in my constituency of Ayr, Carrick and Cumnock, all of which deserve recognition. They provide a wide range of delicious, flavourful dishes, using fresh, quality ingredients, while also contributing significantly to our local economy. Turkish cuisine brings together global histories and traditions and allows those in this constituency to celebrate the various groups and cultures that make up this Scottish nation. For a long time, these restaurants have been at the heart of this South-West Scottish community, and I know my constituents will agree with me that they are of great importance to our constituency.”