A man has been assaulted with a walking stick at the pavilion shopping centre in Uxbridge, Police have confirmed.

A man has been assaulted with a walking stick at the Pavilion Shopping Centre in Uxbridge, Police have confirmed.

The incident happened on the 29th December, in broad daylight outside a shop within the centre itself. The man suffered serious injuries, following the assault.

Hillingdon Police posted on social media: “On the 29th December 2022 at approximately 1330 hours there was a dispute outside Secrets store in the Pavilion shopping centre, Uxbridge.

“During this dispute a young male has picked up a walking stick and assaulted an older male with it, causing serious injury.

“Police are appealing for any witnesses who saw the altercation, and are particularly keen to speak to another male who intervened in the assault and took a photo of the young male.” 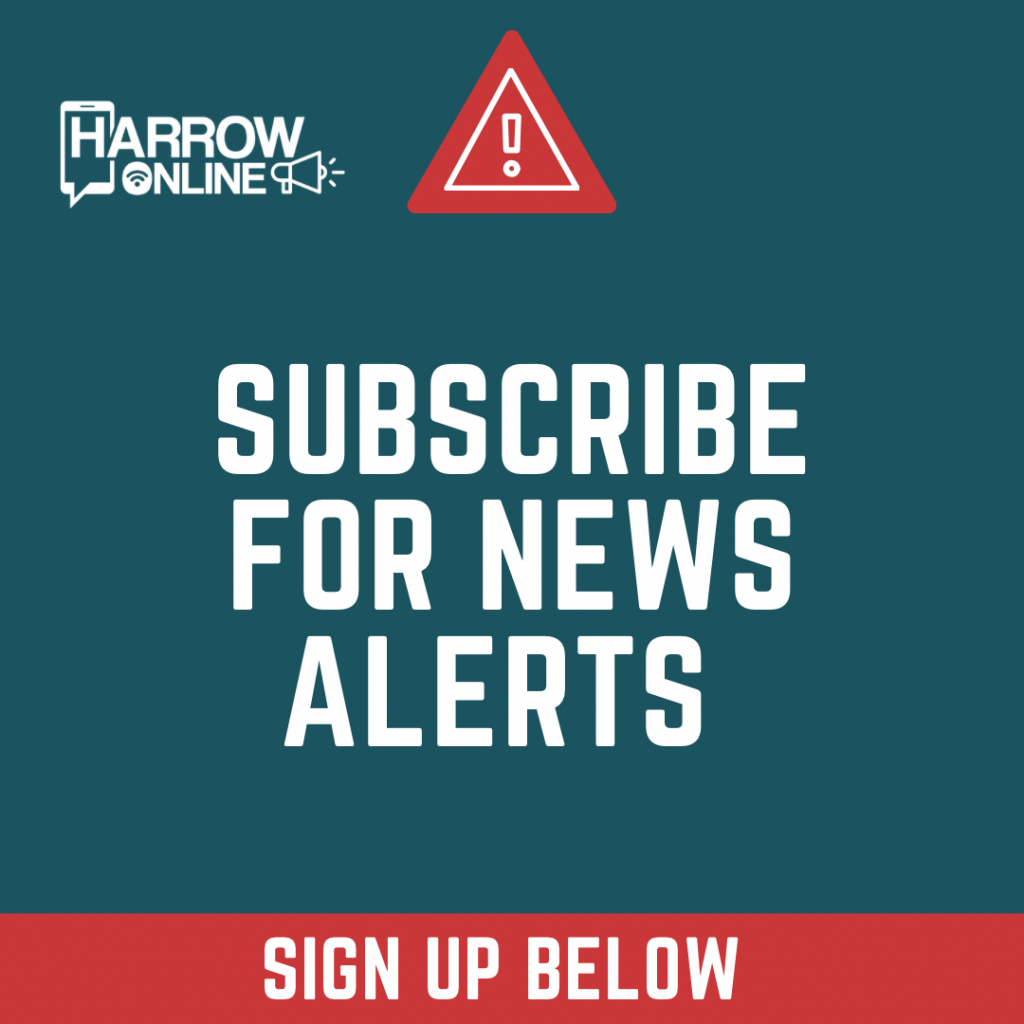 Alternatively you can contact the independent charity Crimestoppers anonymously on 0800 555 111 or online at crimestoppers-uk.org.