Back in 1572, when Harrow was little more than a rural village, a decision was made to found a boy’s school which would go on to become one of the most prestigious seats of learning in the United Kingdom – Harrow School.

Founded by landowner and farmer, John Lyon, by Royal Charter by Queen Elizabeth I, the school opened its doors to offer free education to 30 ‘poor boys’ from the Harrow parish. Soon, however, the School Master was given permission to accept ‘foreigners’, i.e boys who were not from Harrow and it was this that led to the school adopting the boarding model which still remains today for the school’s 860 students.

While Harrow’s landscape has changed vastly since 1572, many aspects of the school have not and, in this article, we’re looking at some of the long-standing traditions of Harrow School which still remain today. Cricket Each summer, Harrow School competes against the equally posh Eton School in a cricket match – a highly competitive event which has been a highlight of Harrow School’s calendar practically since its inception.

The most distinctive part of the Harrow School uniform is the straw hat (which, under no circumstances may be described as a ‘boater’). The straw hat is worn by Harrow School boys throughout the summer and replaced in winter by a felt hat. The uniform also includes grey trousers (known as the greys) and a blue blazer (known as the bluer).

At Harrow School, as with other private schools, teachers are known as ‘beaks’ – a term which gets its origins from the beak-like mortar board hats that masters would wear in the 18th, 19th and 20th centuries at the school, Capping Harrow school boys are expected to display impeccable manners and, since the school first opened, boys are required to touch their hats when passing a beak or member of the public – an act of respect known as ‘capping’.

The Bill is the daily registration of pupils and, at Harrow School, this first takes place at 8am sharp and then twice more throughout the day. 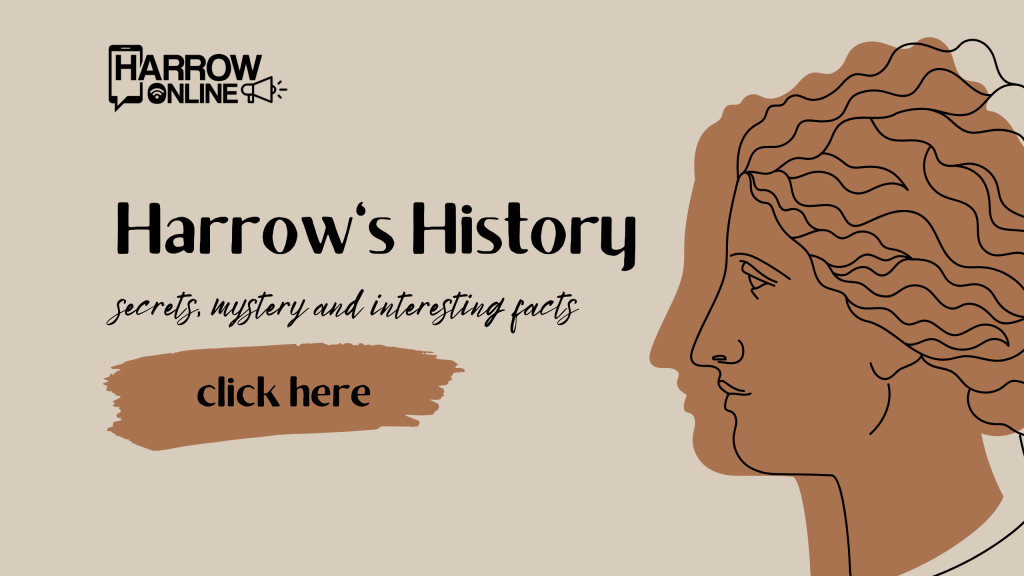 Locking Up and Tolleying Up

Harrow students must adhere to strict rules – both in and out of the classroom and, Locking Up refers to the latest time that a student is allowed to leave their living quarters without having to sign out. Tolleying Up is the term used for asking permission to continue with school work after lights out.

Harrow School is an ancient and exclusive institution and, as such, exists as almost a separate town in itself, with many traditions, rules and regulations.

While the price tag for such an education is beyond the budgets of most parents, there’s no denying that the school’s regime seems to work as it has been the launching pad of many people of note, including seven Prime Ministers.