Headstone Road in Harrow was closed in both directions between Greenhill Way and Oakley Road due to a building fire.

The fire on Harrow View caused heavy traffic in the area as emergency services attend to a property on fire this afternoon (15 Jan).

Multiple members of the Harrow Online Group have sent images and footage showing smoke visible for miles around the Harrow area. 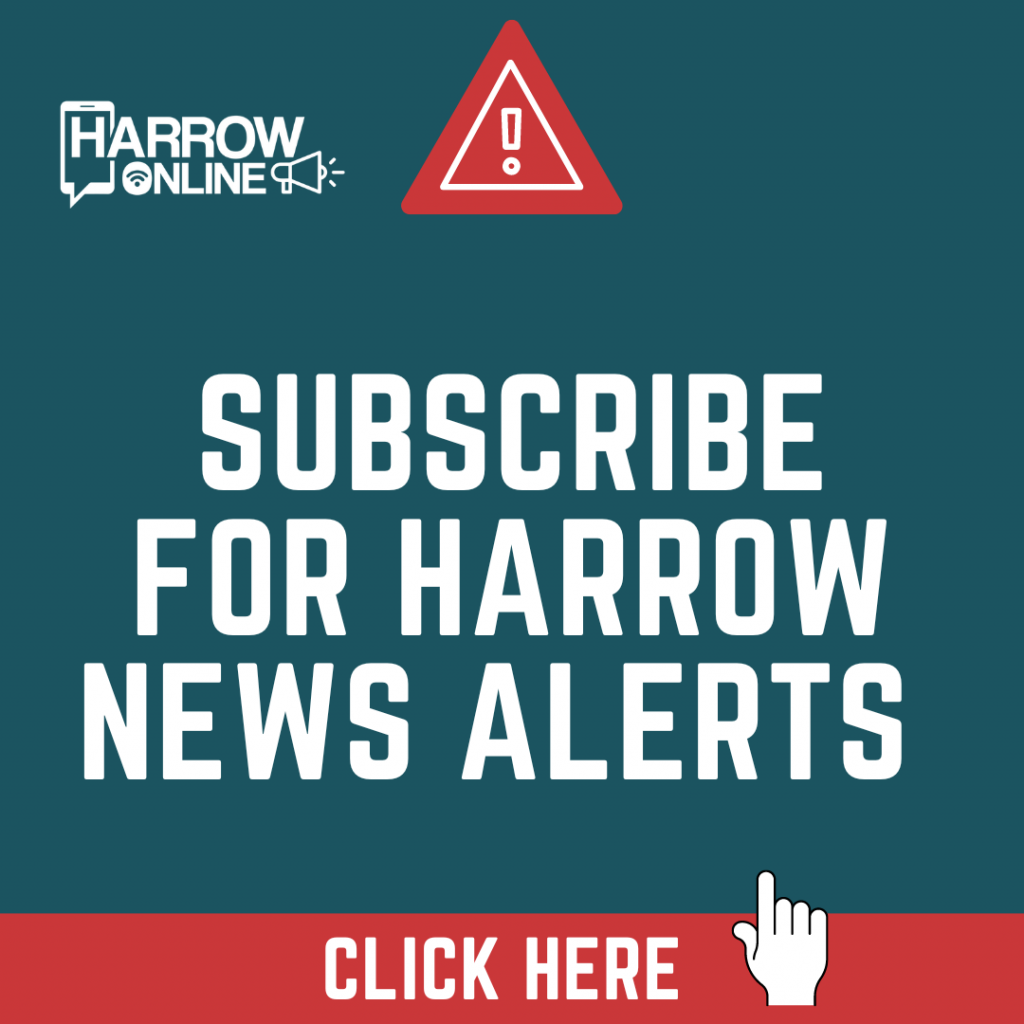 A spokesperson for Met Police told Harrow Online: “Police were called to a property in Headstone Road, Harrow, at 15.12hrs on Sunday, 15 January, to reports of a fire.

“Officers attended along with London Fire Brigade and London Ambulance Service. One woman has been treated at the scene for smoke inhalation.

“Road closures have been put in place.”

A spokesperson for London Fire Brigade said: “Four fire engines and around 25 firefighters tackled a fire at a house on Headstone Road in Harrow on January 15.

“Part of the first floor was damaged by fire. One woman was taken to hospital by London Ambulance Service crews.

“The Brigade was called at 1512 and the fire was under control by 1636. Firefighters from Stanmore and Wembley fire stations attended the scene.

“The cause of the fire is under investigation.”