Lacey Turner, a true Middlesex woman born and bred, knew from a young age she was destined for the illustrious world of the acclaimed celebrity.

As a young girl, Turner has always had an innate yearning for stardom. Born in Edgware, however, being raised in Hertfordshire she was so closely located to the BBC television studios. Turner would gaze wistfully from her bedroom room window, out-looking the Eastenders film set, a world she desperately wanted to be a part of. 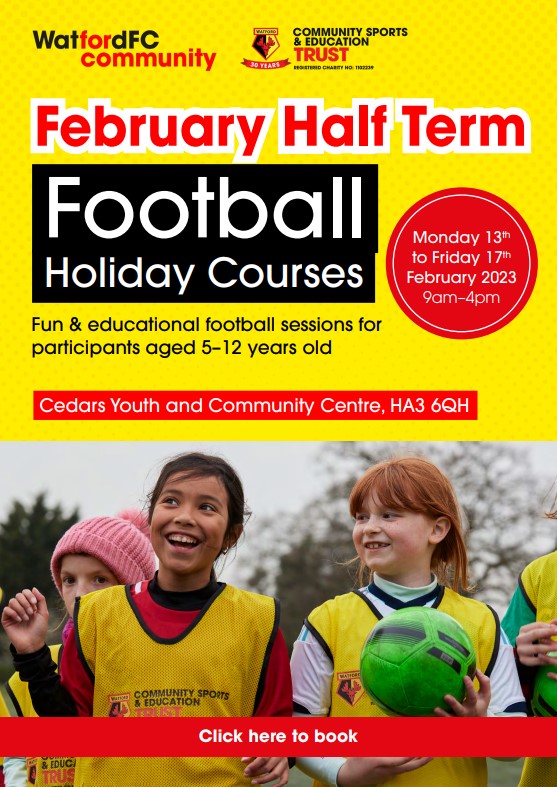 Inspired, determined and wilful, using the flame ignited within her from those childhood dreams, she was propelled into the turbulent world of soaps.

Though her initial ventures into acting meant having to take small advertising gigs, she quickly progressed onto a newly established role in the popular BBC soap opera Eastenders as Stacey Slater in 2004. Needless to say, Turner was elated at having fulfilled her childhood ambition.

The character herself became synonymous with progressive and often taboo topics such as abortion, drug abuse, the handling of maternal conflict and mental illness.

In honour of the 25th anniversary of the soap opera, her character ended up playing a pivotal role in a climactic finale, causing the death of her on-screen abusive husband Archie Mitchel (Charlie Clements). The live instalment garnered 16.6 million views.

With a total of 31 prestigious awards scored for her role, she concluded her part in the soap reasonably must coincide with the ending of her character’s arc. And so in April of 2010, Turner parted with Stacey Slater.

After having left the renowned BBC soap, in 2010, Turner branched out to fulfil further ambitious roles. She’d later feature in several other media series, each varied and brilliant in its ways.

In 2012 Turner had a short stint in horror media, starring as Ellie Flint in the second season of the supernatural series “Bedlam”. Whilst also delving into the charming world of romantic comedy-drama with “Switch”.

Meanwhile, in the same year, she appeared briefly in the tv-mini-series “True love”, where she co-starred alongside David Tennant. 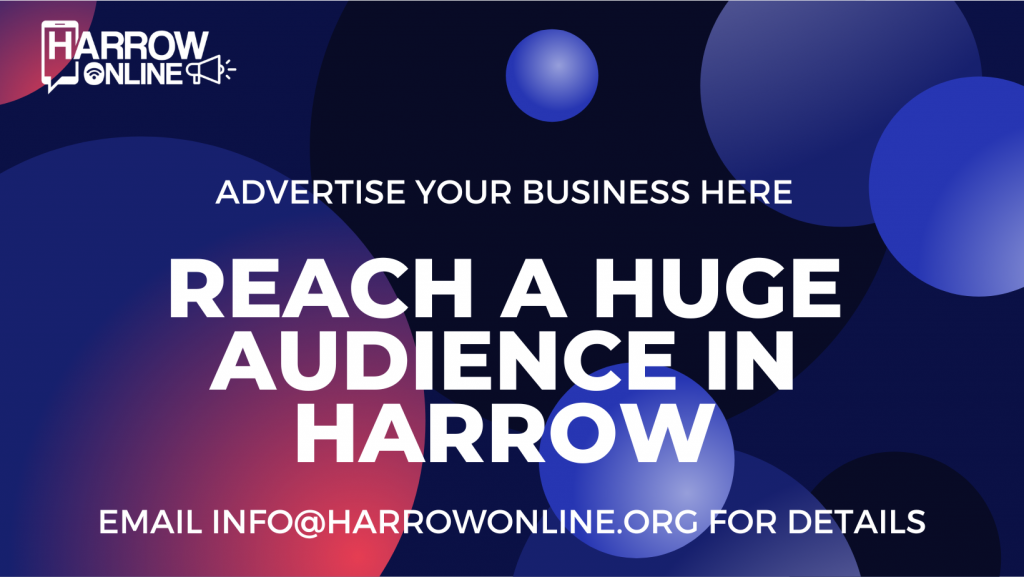 Though admittedly, Turner herself has commented, irrespective of the giant fan base she’d garnered from her years as Stacy Slater, the work she’d accomplished with Eastenders is some that she’ll irrefutably hold dearest to her heart.

In the end, I believe we can all find some form of solidarity and universal understanding for that feisty, troublesome but equally deeply misunderstood and downtrodden youth that Slater represented so skilfully.