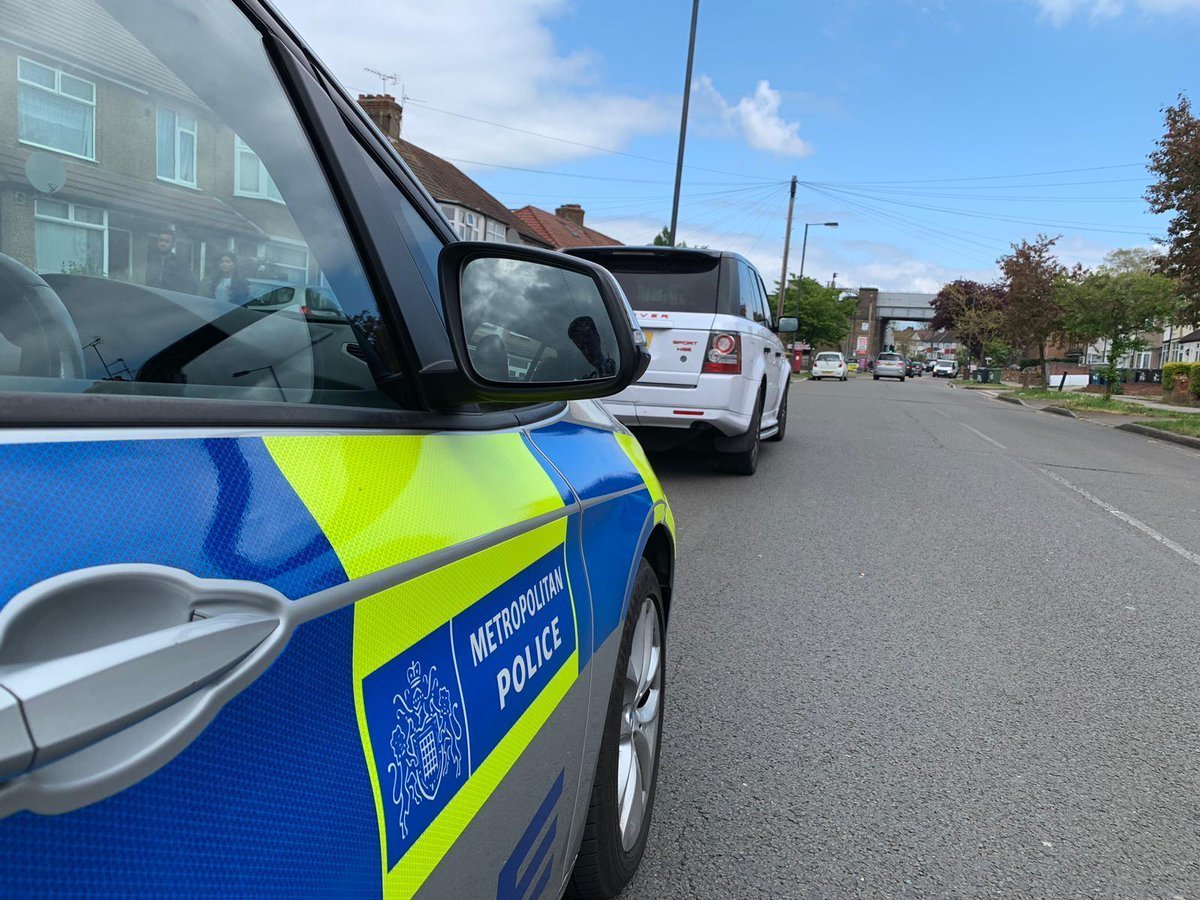 In 2019, social media forms a fast and efficient network of information for business, leisure, government and, even the Royal Family.  As the popularity of this media has grown, even our emergency services have got onboard – and online – in order to provide constant updates to the public.

Harrow’s police service is incredibly proactive in making sure that Harrow’s residents are up to speed with activity in the local area but, unfortunately, as the borough has seen a wave of crime in recent months, the news is rarely good.  We take a look at some of the updates from the past week.

April 15th 2019 – Officers are on scene at High Street, #Wealdstone #Harrow following reports of a teenage male being stabbed multiple times. His condition is currently unknown, a crime scene has been put in place. Please avoid the area whilst officers investigate the incident.

The above two incidents were followed by this update from Harrow’s police:  Following this incident a #Section60 has been authorised for central #Harrow wards. This has been put in place between 19:00 and 06:00 to prevent further violent incidents. A #Section60 Allows officers to search any individual within a designated area for suspected weapons.

April 16th 2019 – #NWCTeam are on scene at Hitchin Lane, #Stanmore following a report of security guards being threatened by a male armed with a knife.One juvenile arrested, no injures sustained to any party. @MetTaskforce

April 17th 2019 – Harrow Safer Transport Team have just found this cannabis in a  camper vehicle along a service road off Blawith Road, Harrow. We stopped and searched 3 men nearby who did not have any drugs on them. We are going to remove the vehicle. @MPSRTPC 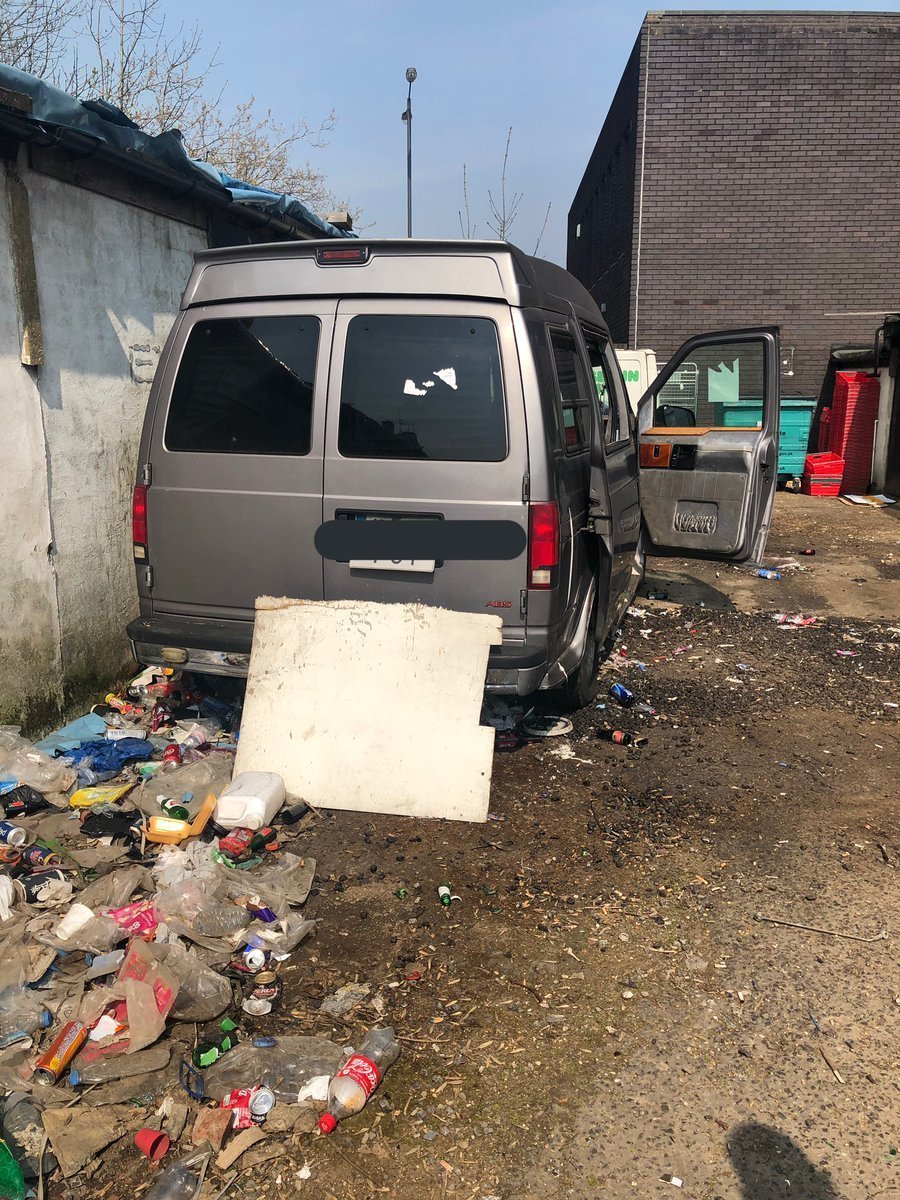 April 29th 2019 – Liban Ali, 26, was convicted after a trial last week at Harrow Crown Court for possession of a knife. He was sentenced to 8 months in prison having been found with a large kitchen knife in Harrow Town Centre. Despite having this extent of crime and emergency to deal with, it’s good to know that our emergency professionals are able to retain their sense of humour – as is testified to by the following tweets from London Ambulances and Harrow Police.

May 23rd 2019 – Aye Aye me’hearties! Our Emergency Arrrr-mbulance Crew Sam got quite the surprise last night on meeting a patient who had a parrot! While a colleague spoke with the RSPCA, Sam and the parrot had a quick pic! A memory Sam will *treasure*! 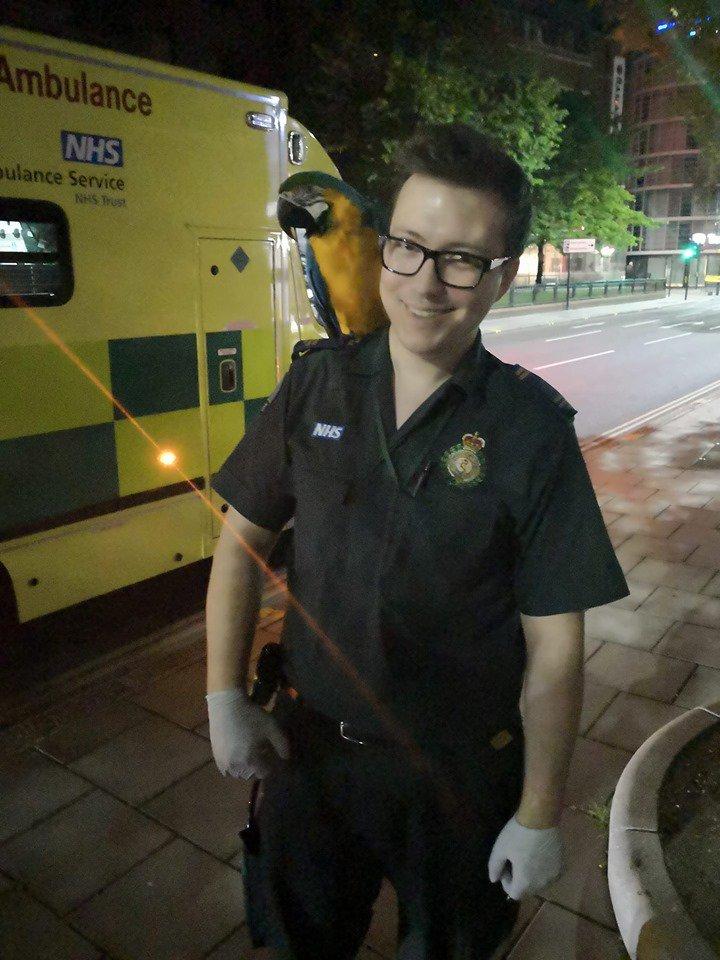 April 1st 2019 –Yeah, we’re not quite sure how it got it up there either.  The driver didn’t hang around at the scene long enough to tell us. Believed to be driving without insurance. #CostlyError #Eteam

As we hope for a safe and crime-free summer, our thanks go, as always to the ladies and gents who make up our emergency services in Harrow. 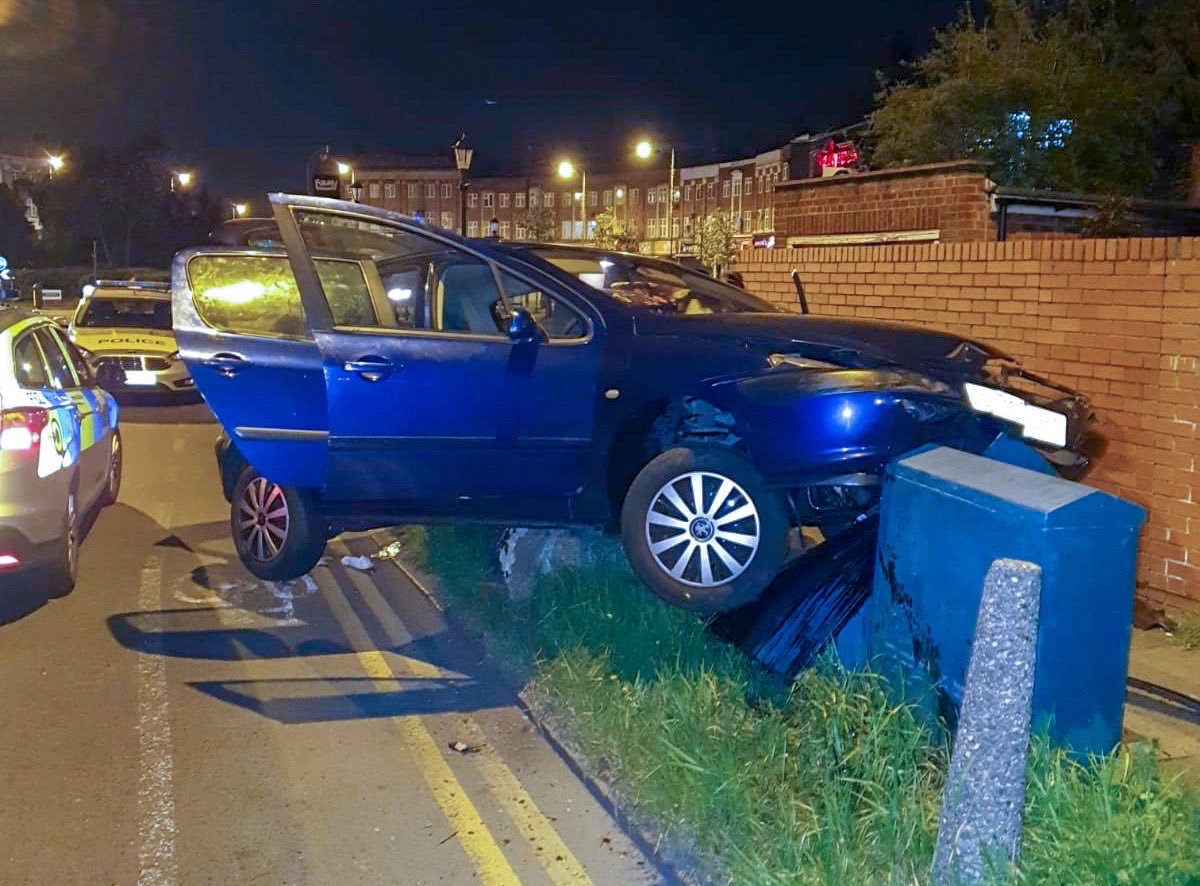