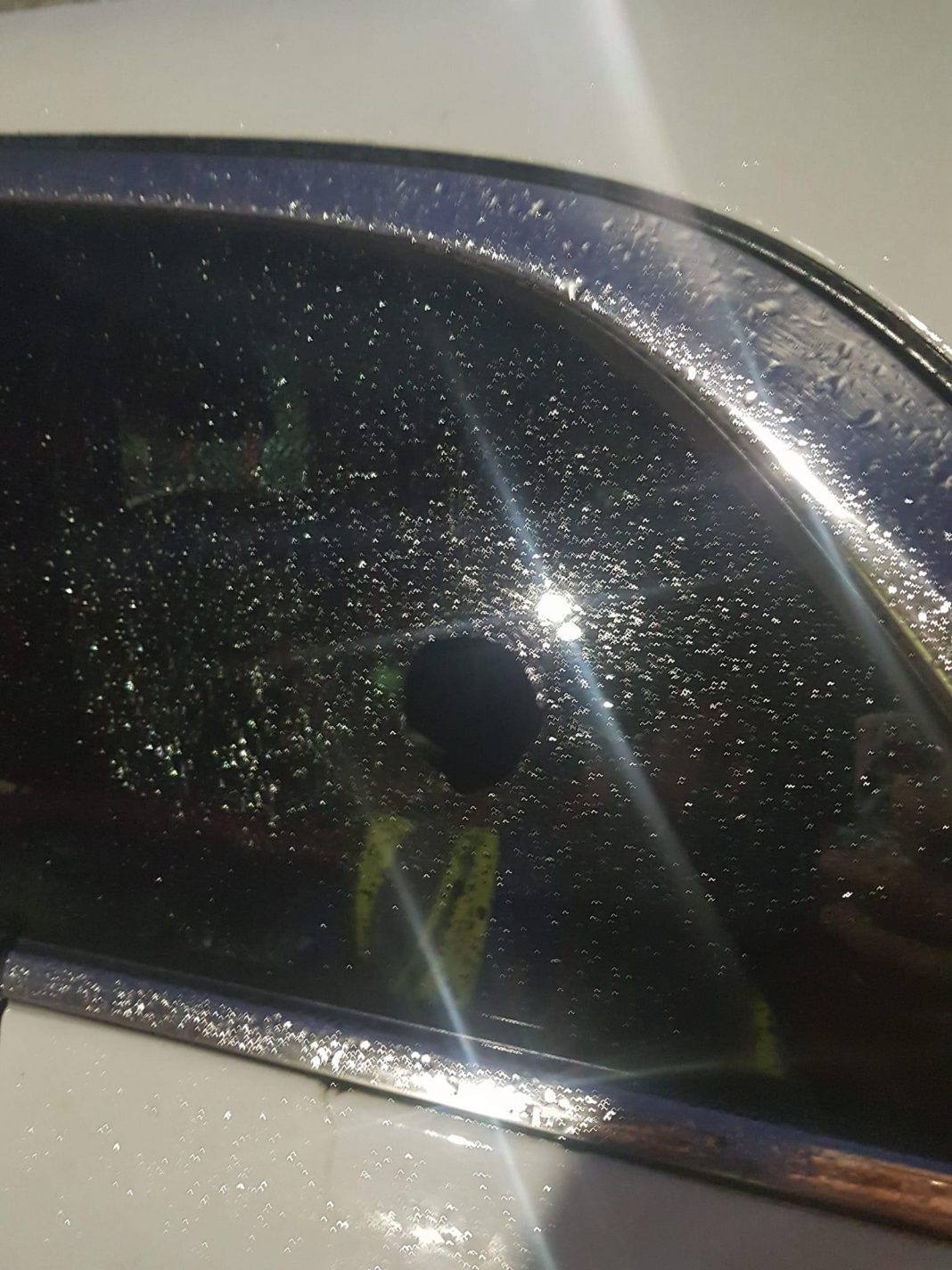 A mother from Harrow has had the window of her car broken after a BB gun was fired near Tesco car park in Harrow.

The incident happened on Saturday 5th November. The woman posted via Facebook: “Hi all, Something horrible just happened to me this evening in Tesco Harrow car park. Fortunately, I’m absolutely fine and not hurt.”

“I was reversing out of my parking space and as I was diagonal, I heard a smash. I turned round and my small passenger side window at the back had a hole in it. I automatically thought it was like someone had thrown a stone through. So I got out and opened the boot and found a metal ball bearing.

“It turns out my car had been shot at with a bb gun.. the police think it has come from the flats surrounding the car park. Tesco have said nothing like this has happened on their premises before. Luckily my kids weren’t in the car.

“Has anyone experienced anything like this before? Stay safe everyone.”

A spokesperson for Met Police said: “We were called at 1715hrs. No arrest, no injury. Any witnesses are asked to call 101, ref 4833/05nov. Anyone with knowledge of people firing BB guns is asked to speak to local Safer Neighbourhoods officers.”