The history of Salvatorian College in Harrow 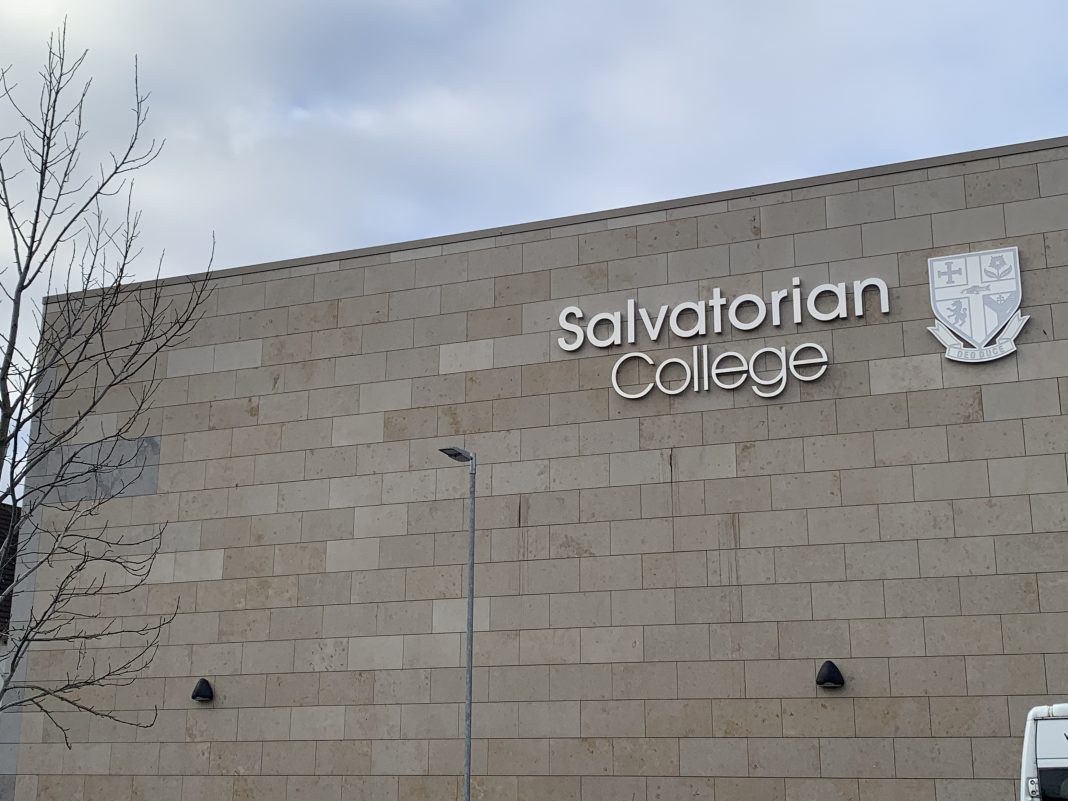 Integrity, humility, justice, forgiveness and lest we not forget holiness, are the principles that underpin the Salvatorian College for boys in Harrow.

The institution has undergone many transitions since its conception in 1926, however, it’s core ideological foundation has been a consistent feature from its onset.

Founded under the Salvatorian of Roman Catholicism, the brotherhood was adamant about building a community centred around their spiritual ideology. Following the induction of enough pupils to warrant an institutional status, by 1961, the voluntary aided grammar school was established.

However, upon the abolition of the tripartite system in 1979, in place of the widely accepted two-tier education system, the school progressively became a secondary comprehensive in line with the local educational authority of Harrow.

Until the abolition of the grant-based state funding scheme the Roman Catholic comprehensive maintained a dependency on local authorities. And then once again diverted its status into becoming a voluntary-aided institution. This meant its reliance on funding was primarily backed by local organisations.

In time the formerly comprehensive institution evolved and now falls under the category of an academy come 2012. And its status as an “academy converter” on the Ofsted website has remained much the same since.

Since the conversion, the Salvatorian college is allowed much greater autonomy in now becoming entirely state-funded directly through the central government rather than its dependence on the aid of local authorities.

Ofsted has certified the institution as that of good, providing a satisfactory education for its pupils. They have noted that to be a Salvatorian means striving for excellence, success and courteousness at all costs. Meanwhile, the curriculum itself is broad, balanced, and well-constructed as well as ambitious for all their pupils.

The school’s website informs that it aims to establish its pupils as vibrant, economically self-reliant members of society. They aim to bolster their cognitive potential whilst honing in on their talents. Meanwhile providing them with the necessary cultural acumen will undoubtedly allow their pupils the best prospects for their future endeavours.

Ultimately, it may be the universal human values at the root of the institution that has aided in driving their pupils towards achieving their utmost potential.